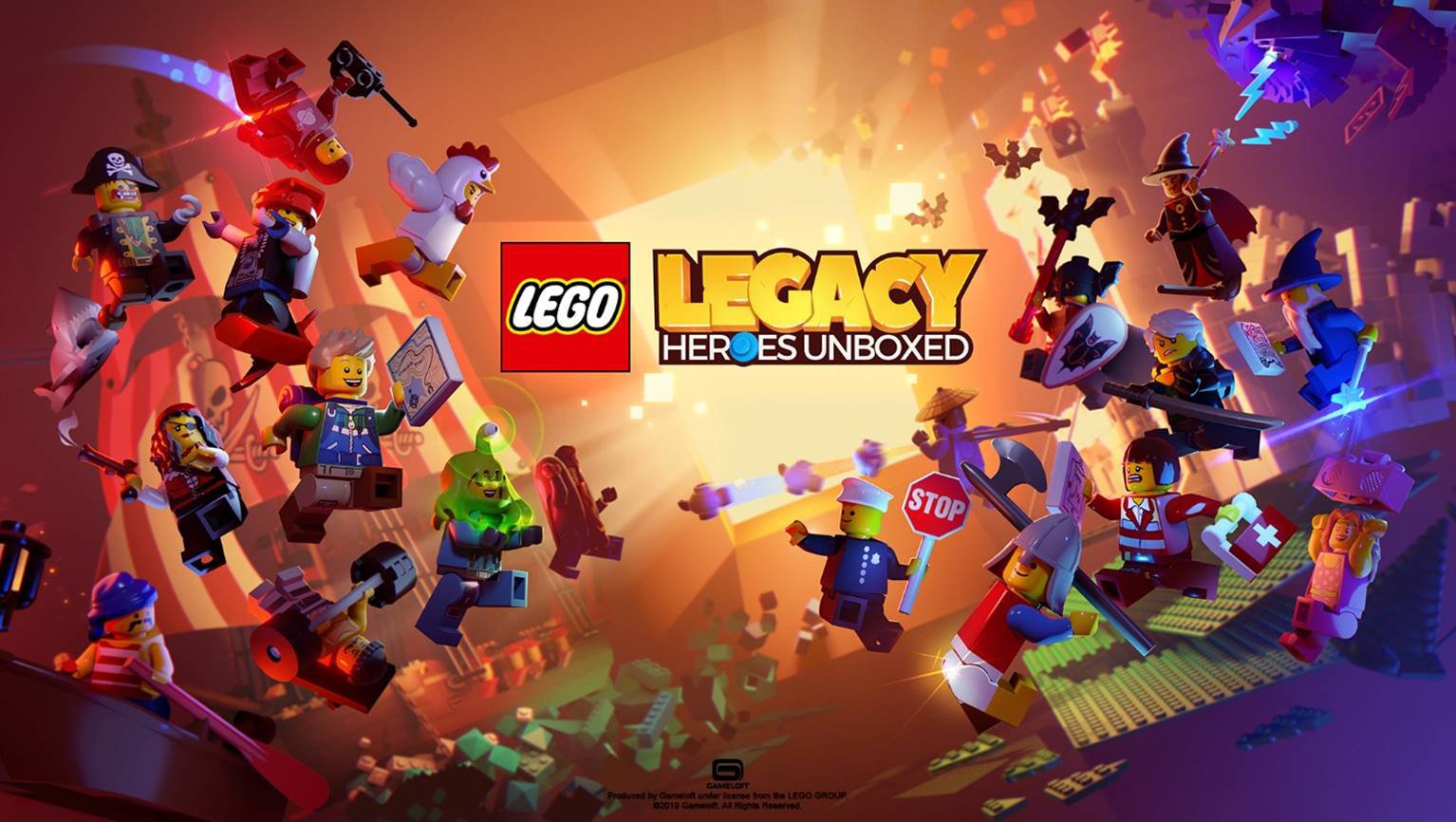 This upcoming mobile and PC game will allow players to collect all sorts of fun Lego minifigures and take them into battle against other minifigures.

Players can pre-register for the game by heading to its official website. Depending on the number of players who pre-register, up to three in-game prizes will be given away at launch: 100,000 in-game coins, 500 Gems (likely the game’s premium currency), and a minifigure that will be determined by a fan vote.

If you want to vote on the minifigure prize, you can also do that on the game’s website (you’ll still need to register, though). There are three options to choose from: Hot Dog Man, Darwin, and Blacktron Dwayne.

Lego Legacy: Heroes Unboxed will be released on iOS, Android, and PC sometime this fall.

Keep checking back with SuperParent as we’ll bring you more information about all three of these Gameloft titles as we know more.