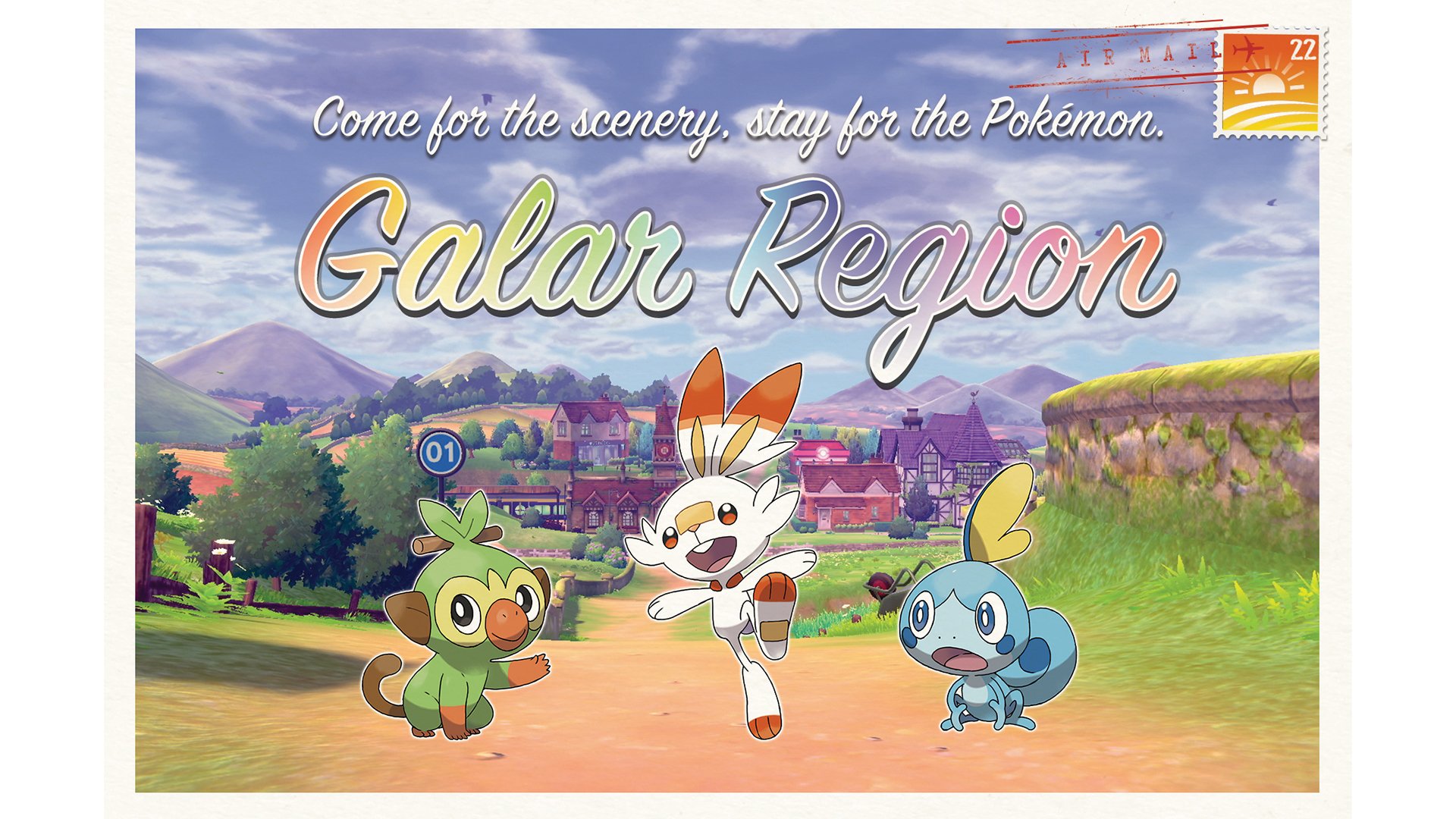 Ahead of the release of Pokemon Sword and Shield on Switch on November 15, Nintendo will give trainers a chance to learn more about the game’s setting, the Galar region, by visiting a “Galar Visitors Center” in the real-world.

The Center’s first stop will be PAX West in Seattle from August 30 through September 2. From there, it will travel to (at least) California and Texas, with additional stops to be announced in the future.

At each location, fans will be able to take their “Galar region passport photo,” take pictures at themed photo spots, and demo Pokemon Sword and Shield prior to their launch. Attendees will also receive Galar postcards and a travel brochure, while supplies last.

Finally, if you pre-order either Pokemon Sword or Shield at the Center, or provide proof that you’ve already done so (for instance, by showing a digital pre-order receipt), you’ll receive a free luggage tag inspired by the two games (again, while supplies last).

Here’s a full breakdown of the tour’s announced schedule so far.