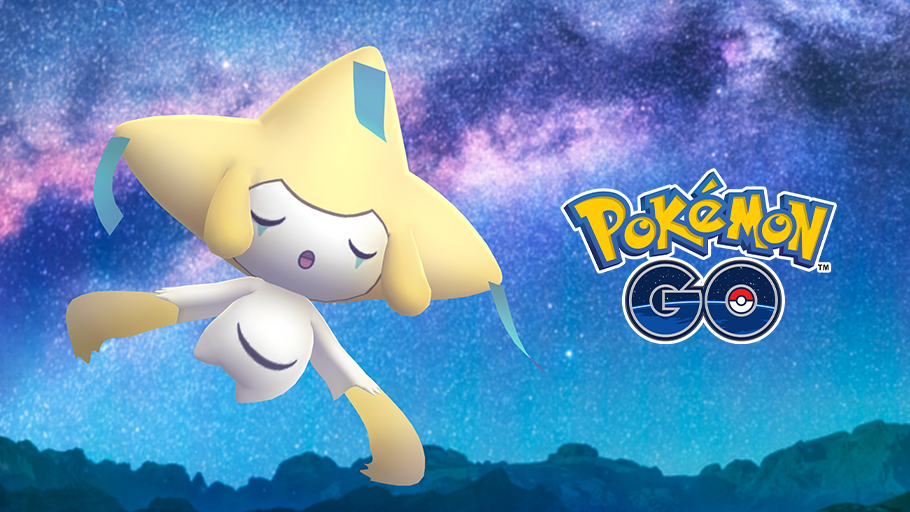 Over the summer, three Pokemon Go Fest events were held in Chicago, Dortmund, Germany, and Yokohama, Japan. During each of these events, attendees and players around the world were challenged to complete millions of Field Research tasks in order to unlock in-game bonuses. Plus, if players were able to complete every challenge at all three Pokemon Go Fest events, we were promised a special “Ultra Bonus” would come later on.

As you might know, players did successfully complete every challenge put in front of them, so now we’re being treated to not just one bonus, but a ton of exciting events that will take place across three weeks in September.

Here’s the full breakdown of everything we have to look forward to.

From September 2 at 1 p.m. PT to September 9 at 1 p.m. PT, the “U,” “L,” “T,” “R,” and “A” forms of Unown will have the chance to hatch from 10 km Eggs. Raikou, Entei, and Suicune will also appear in Raids during this time, as will other Pokemon from the Johto region of the Pokemon universe (where Pokemon Gold, Silver, and Crystal took place).

When Week 1 begins, trainers will have the chance to encounter Shiny Sentret and Shiny Gilgar. Finally, beginning on September 2 at 1 p.m. PT, and ending at the end of the Ultra Bonus event on September 23 at 1 p.m. PT, Eggs will hatch after walking half of the normal required distance.

From September 9 at 1 p.m. PT to September 16 at 1 p.m. PT, all four forms of the Mythical Pokemon Deoxys will be available to challenge in normal Raids. Previously, Deoxys was only available to challenge in special EX Raids that players need an invite to participate in. In addition, during this week, Pokemon that will work well as challengers to Deoxys will appear in Raid battles.

Starting on September 16 at 1 p.m. PT, some Pokemon originally found in the Unova region of the Pokemon universe will begin appearing in Pokemon Go. Unova is “Gen V” of the Pokemon series, seen in Pokemon White and Black on Nintendo DS. While we don’t know how many Unova Pokemon will appear at first, we do have a few examples.

For instance, we know players will have the chance to capture Shiny Patrat and Shiny Lilipup, so the normal versions will also be available. Klink will also appear in Raids during Week 3, and players may encounter its rare Shiny version if they defeat it in battle.

Week 3 itself will run from September 16 at 1 p.m. PT to September 23 at 1 p.m. PT. During that time, Mewtwo will appear in Tier 5 Raids, and players may encounter its rare Shiny form. This appearance of Mewtwo is also extra special since the Legendary Pokemon will know the special move Psystrike. Pokemon that would serve as good challengers for Mewtwo will also appear in Raids during Week 3.

Finally, in addition to all of these bonuses coming in September, you can now complete a series of Special Research tasks called “A Thousand-Year Slumber” to add the Mythical Pokemon Jirachi to your in-game collection. When you complete all seven parts of the “A Thousand-Year Slumber” quest line, you’ll also receive access to a new Jirachi avatar T-shirt in the in-game Style Shop.