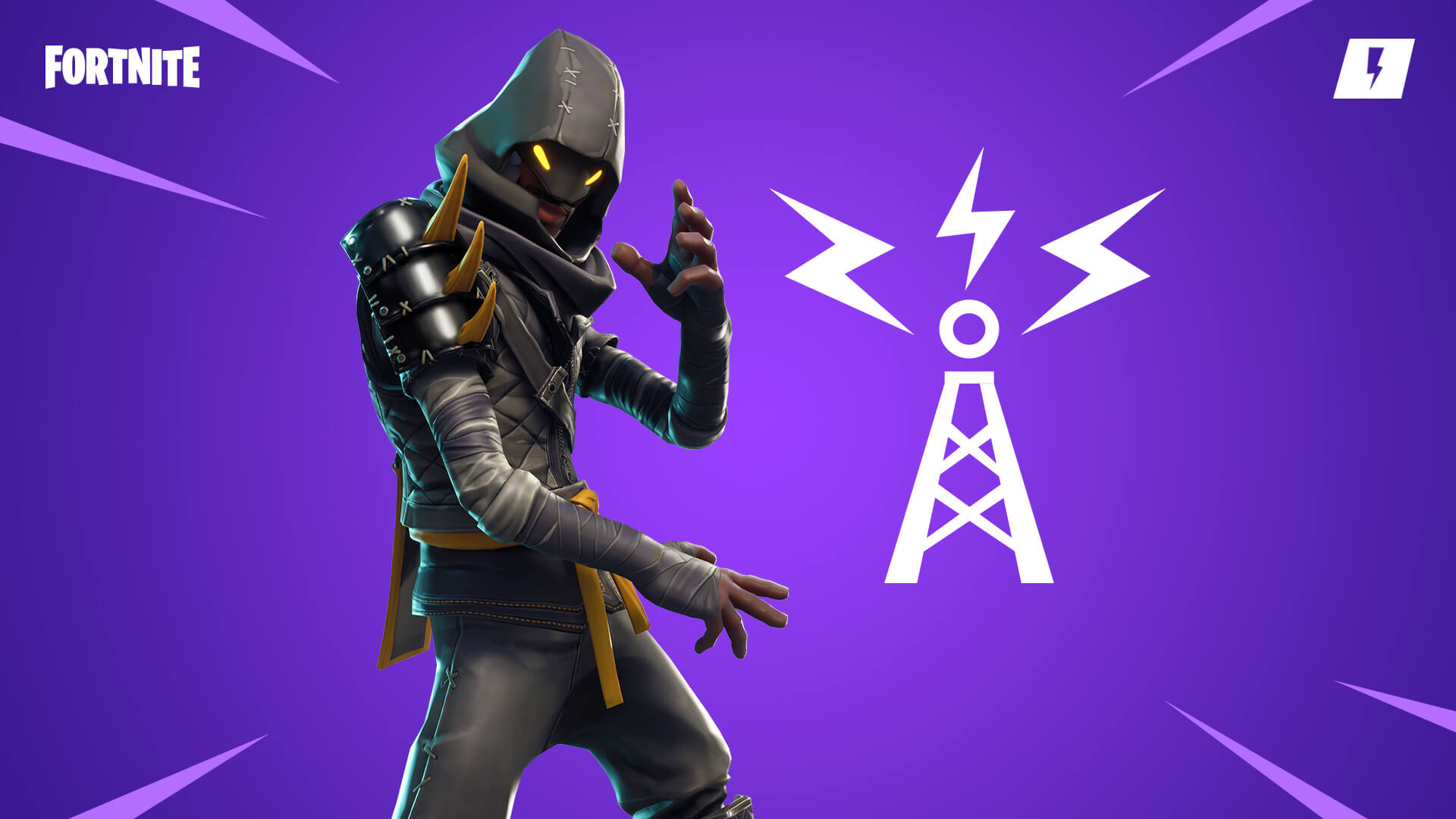 Fortnite’s latest update, V10.10, is here, and it brings with it a funny new weapon to use in Battle Royale, among other updates.

The Junk Rift is a grenade of sorts, which players can toss at an enemy to cause a “heavy” item to fall on them from a rift that opens up in the sky. According to the game’s latest patch notes, the Junk Rift can call in items like anchors and cars, while a new video shows off something even better: a triceratops.

In addition, an explosion has taken place at the Rec Center on the Battle Royale map, leaving behind a crater and new Glitched Consumables. These Glitched Consumables will “randomly switch between” a variety of items, including apples, mushrooms, coconuts, peppers, hop rocks, and shadow stones.

Next, Fortnite Creative players have access to five new prefabs and two new galleries based on Dusty Depot and Dusty Diner.

Finally, in Fortnite: Save the World, players can complete a new Song of the Summer quest by helping Cloaked Star make it safely to the Radio Station. A V6 Launcher weapon will also be available in the game’s Weekly Store from August 21 at 8 p.m. ET to August 28 at 8 p.m. ET.

What do you think of this week’s Fortnite update? Let us know in the comments or tweet us @superparenthq.