Ori and the Blind Forest, Superhot, and More Coming to Switch 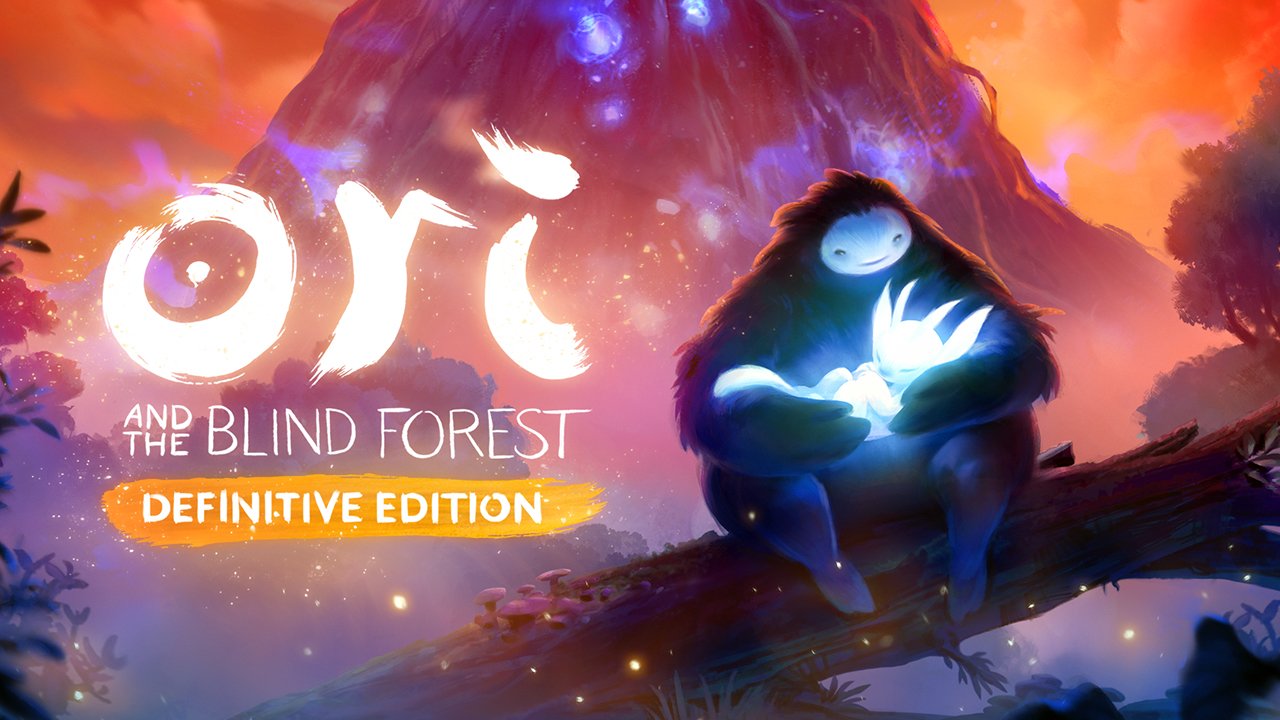 In an Indie World Showcase video presentation, Nintendo announced a slew of new indie games that are coming to Switch in the future. Here are some of the highlights.

Originally released on Xbox One and PC in 2015, this side-scrolling platformer allows players to explore the beautiful world of Nibel as they help a character named Ori on his quest to save his home. The “Definitive Edition” of the game includes new areas to explore and secrets to uncover, along with additional extra features. Ori and the Blind Forest: Definitive Edition will be released on Switch on September 27. The game is rated E.

This T-rated first-person shooter (FPS) features a unique gameplay mechanic: time only progresses when players actually move. Players must clear environments full of enemies by picking up their weapons and using them to survive. Superhot is available now on Switch.

Coming to Switch on September 3, Torchlight II is a T-rated action RPG that’s played from an overhead perspective (it was originally released on PC in 2012). It allows players to explore dungeons as they defeat enemies and collect loot. When players purchase the game on Switch, they’ll receive a Pet Unicorn, which is exclusive to the platform, and if they pre-purchase the game, they’ll also receive an exclusive Pet Yapper.

Risk of Rain 2 is the sequel to the original Risk of Rain, which debuted on PC way back in 2013. Like its predecessor, this T-rated sequel is a roguelike that challenges players to explore “randomized stages” which will be different each time they dive in. The game will allow players to defeat enemies with a variety of weapons either on their own or through multiplayer gameplay. Risk of Rain 2 will launch on Switch later this summer.

For a complete look at all of the indie games that were featured in Nintendo’s presentation, check out the video at the top of this post.