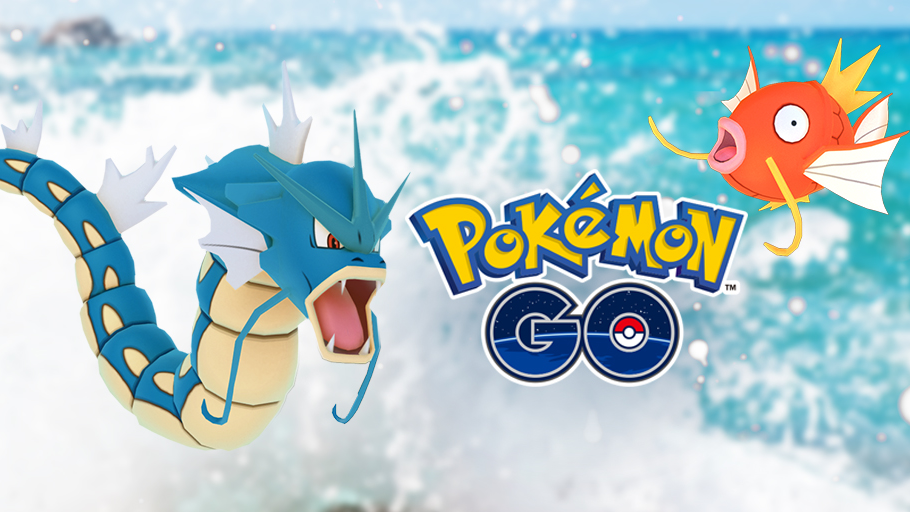 Pokemon Go’s yearly Water Festival event is almost here! This year, players will have the chance to encounter and collect lots of Water-type Pokemon, which will appear more frequently in the wild, hatch from Eggs, show up in Raids, and more.

This event will run from August 23 at 1 p.m. PT to August 30 at 1 p.m. PT. During that time, Water-type Pokemon, such as Magikarp, Wooper, Wailmer, and others, will appear more frequently in the wild.

Wartortle, Poliwhirl, Seaking, Lapras, Qwilfish, Mantine, Lotad, Feebas, Piplup, Buizel, and Finneon will also appear more frequently in the wild when players are near water in the real world.

During this event, Water-type Pokemon will hatch from Eggs more frequently than normal, and trainers will the chance to run into Shiny Carvanha and Shiny Barboach while playing. Water-type Pokemon (like Blastoise, Vaporeon, Lapras, and others), will also appear in Raids during this event, and trainers will be able to teach Kingler and Crawdaunt a new Charged Attack: Crabhammer.

If players have a Water-type Pokemon as their Buddy during this event, they’ll earn Candy for that Pokemon twice as fast (that is, if a Pokemon requires you to walk 3km to earn a single Candy, you’ll only need to walk 1.5km during this event). Plus, players will earn two times the normal amount of Candy when they hatch Pokemon from Eggs during the Water Festival.

Finally, on August 28 from 6 p.m. to 7 p.m. local time, the geo-locked Pokemon Uxie, Mesprit, and Azelf will appear in Tier-5 Raids in their regular regions.

Are you excited for this year’s Water Festival? Let us know in the comments or tweet us @superparenthq.