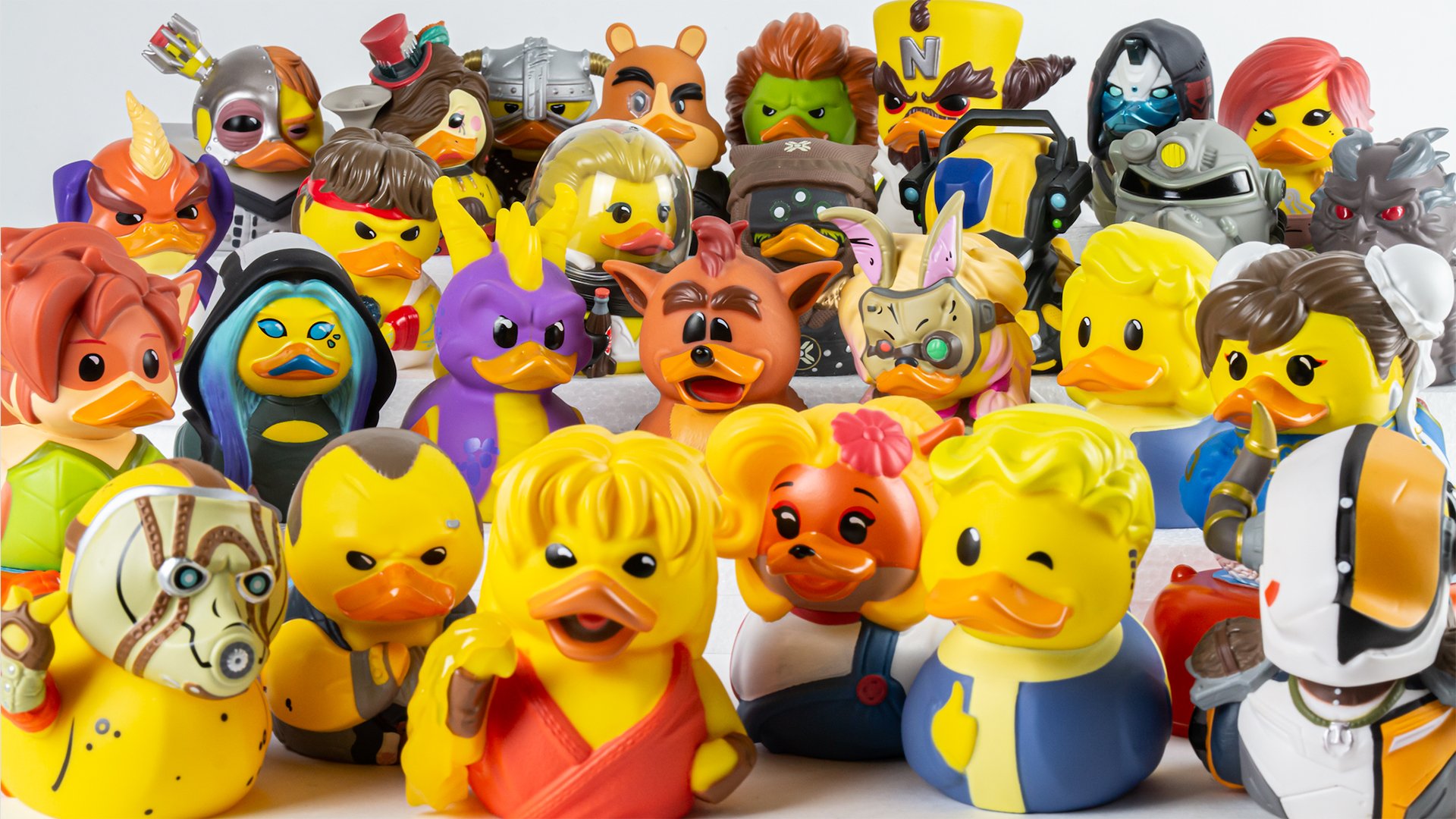 Numskull Designs, a company that sells official merchandise based on popular video game and other entertainment brands, revealed its new line of Tubbz cosplaying duck collectibles.

The first wave of Tubbz ducks are dressed like characters from a variety of video games, movies, television shows, and comic book franchises. This includes some brands and franchises that aren’t kid-friendly, such as the Borderlands and Fallout video game franchises.

Each range (or brand) will have at least four ducks to collect, which will be sold separately for $12.99 each. Every duck comes in a “collector’s bathtub display box,” which can stack on top of other Tubbz you may collect. The ducks can also be taken out of the tubs; they’re around 3.54” tall when they’re not in the tub.

Here are all of the ducks that have been revealed so far:

All of the Tubbz that have been revealed so far will be released “between September and early 2020.” You can pre-order any ducks you’re interested in on Numskull’s website.