These Two New Disney Mobile Games Are So Cute, We Just Can't 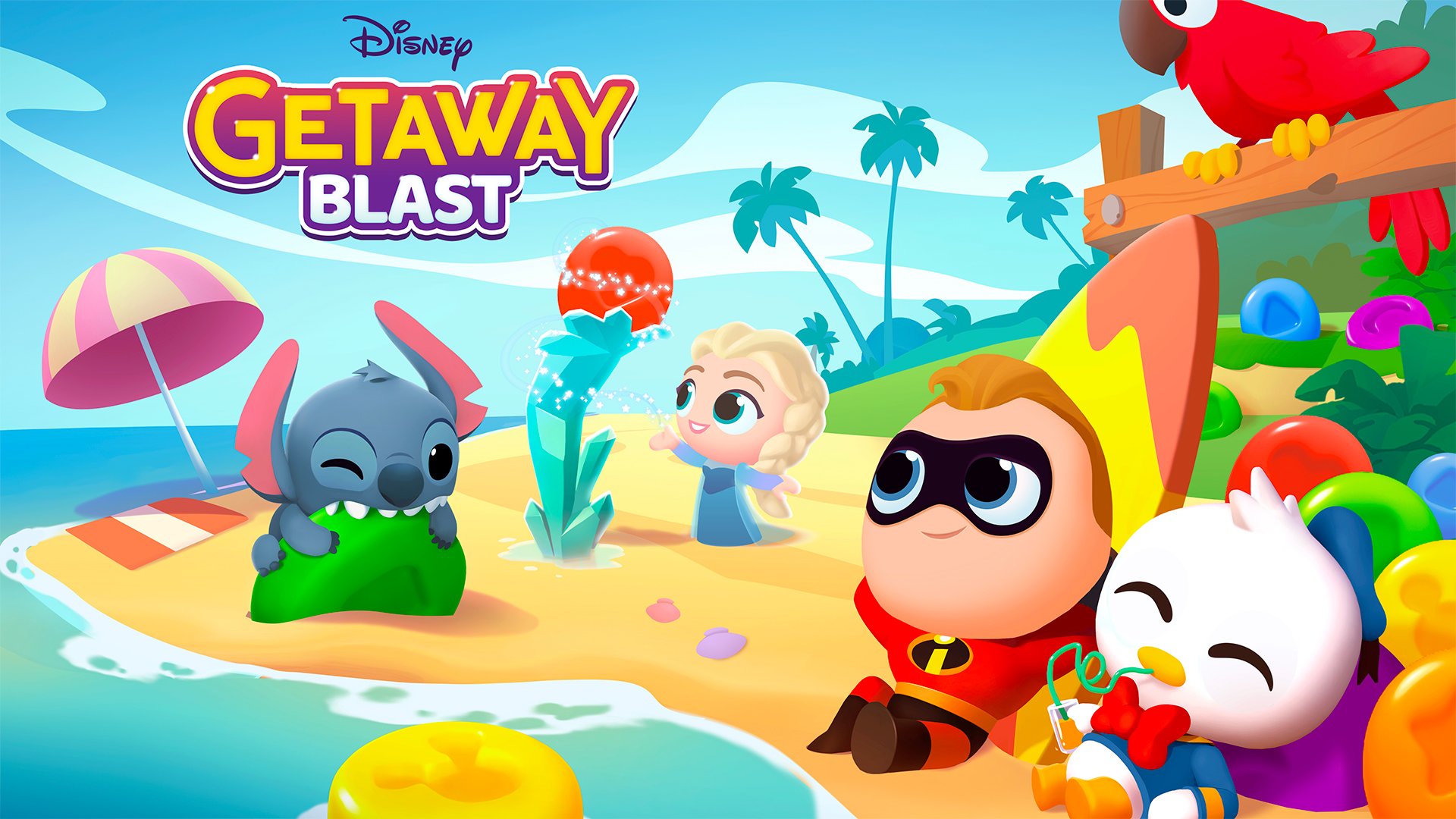 If you’re a fan of Disney characters and puzzle games, two upcoming mobile titles are sure to be right up your alley.

Disney Princess Majestic Quest and Disney Getaway Blast are both being created by Gameloft, the company behind games like Asphalt 9: Legends and another Disney title: Disney Magic Kingdoms. Two new trailers show off what players can expect from each game.

First, Disney Princess Majestic Quest looks to be the more traditional of the two puzzle game experiences, featuring match-three levels for players to complete, which are full of colorful gemstones. The game will ask players to help Disney Princesses like Jasmine and Belle (along with other Disney characters) rebuild their Kingdoms following “a magical storm.”

While we don’t know how the actual restoration process will work, if we had to guess, it will likely resemble the popular formula found in other match-three mobile games, such as Gardenscapes and Sweet Escapes. (In these games, players complete levels to earn a special currency that can be spent to build, restore, and/or customize areas around each game's environment.)

Players can pre-register for Disney Princess Majestic Quest on Gameloft’s website for a chance to receive in-game currency and boosters when the game officially launches (the exact prizes will be determined by the number of users who pre-register).

The other new puzzle game, Disney Getaway Blast, will challenge players “to restore and rebuild an enchanted vacation paradise” while working alongside all sorts of Disney characters -- everyone from Donald Duck and Stitch to Elsa, Mr. Incredible, and beyond. The kicker here is that the game has some of the most adorable graphics we’ve ever seen, with each character having a huge head and big eyes on a little body.

The game will allow players to collect new characters as they progress, and then use the stars they earn during levels to restore the island, again, in a similar fashion to games like Gardenscapes.

You can pre-register for Disney Getaway Blast on the game’s official website to receive the exclusive “Vacay Minnie” and other in-game prizes when the game releases.