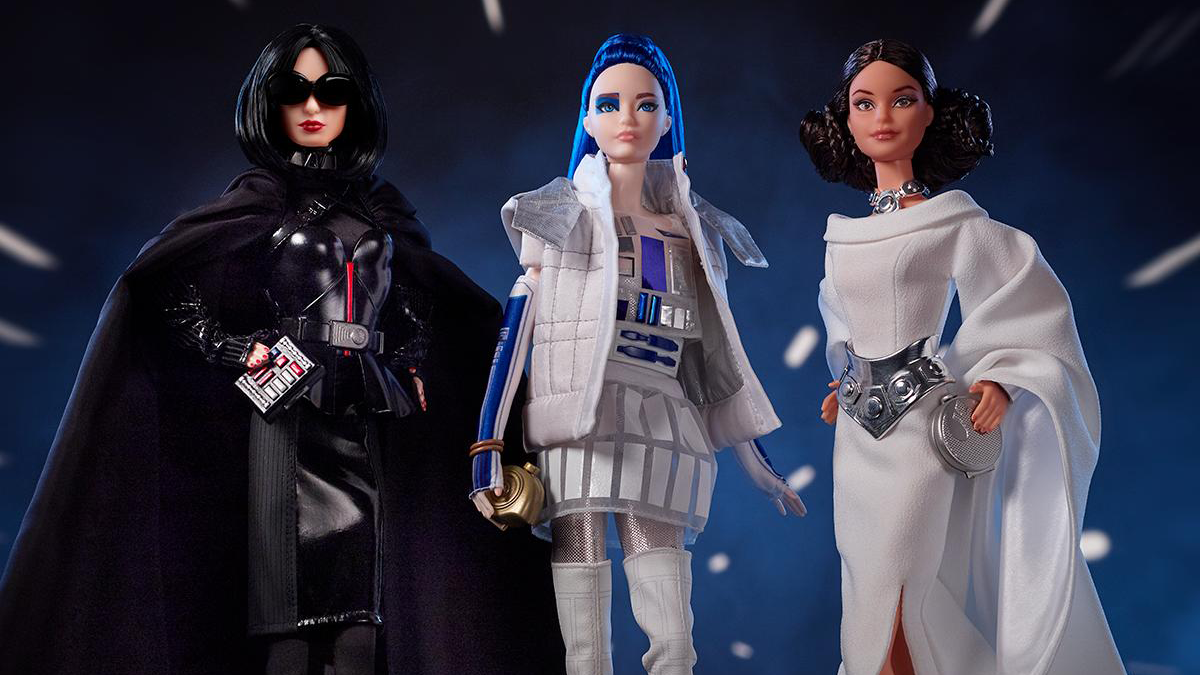 Barbie has gone to space before, but not quite like this. Mattel revealed a line of super cool Star Wars Barbie dolls inspired by the first film in the Star Wars franchise, Star Wars: A New Hope.

The three dolls are themed after Princess Leia, R2-D2, and Darth Vader. Rather than being exact replicas of the characters from the films, each doll features a “high-fashion” look. For instance, the R2-D2 doll sports bright blue hair and dramatic makeup around her right eye, while the Darth Vader Barbie is wearing a shiny pencil skirt and knee-high boots.

The three dolls are now available for pre-order on Amazon ahead of their release on November 18, 2019. They’re not cheap; each one will set you back $100. However, they’d be a terrific addition to any Barbie or Star Wars collection, and they each come with a stand (and certificate of authenticity) so you can proudly show them off.

What do you think of these Star Wars Barbie dolls? Let us know in the comments, or tweet us @superparenthq.