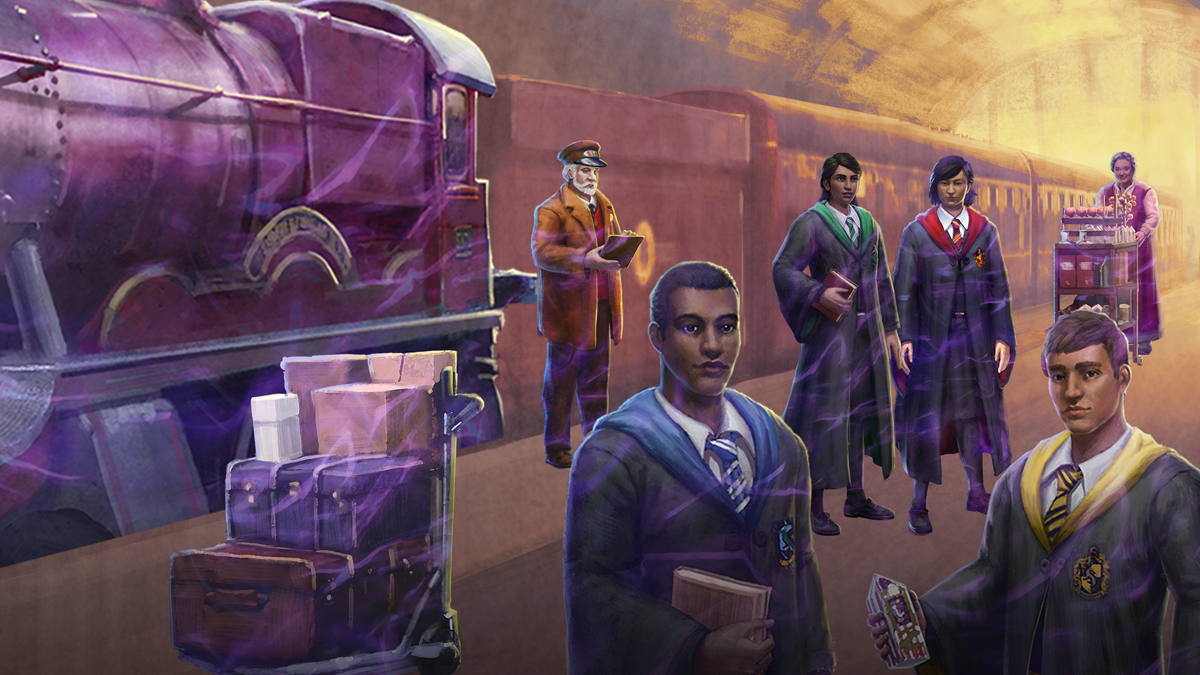 To celebrate the back to school season, Harry Potter: Wizards Unite will kick off a “Back to Hogwarts” Brilliant Event on August 13.

Week One of the event will run from August 13 - August 20, while Week Two will take place from August 27 - September 3.

As with previous Brilliant Events, this one will allow players to encounter new Brilliant Foundables on the in-game map. As they return these Foundables to Hogwarts, they’ll fill in spots on new Registry pages.

During this event, players can also complete Special Assignments (in-game quests) to receive rewards, such as Restricted Section Books and items to customize their Ministry ID picture.

Each week of the Back to Hogwarts event will feature different Foundables, Registry pages, and quests, so make sure you play during both weeks if you want to see everything this event has to offer.

Harry Potter: Wizards Unite is available to download for free on iOS and Android devices. Created by the company behind Pokemon Go, the game challenges players to stop “The Calamity” by returning objects called Foundables to the Wizarding World.