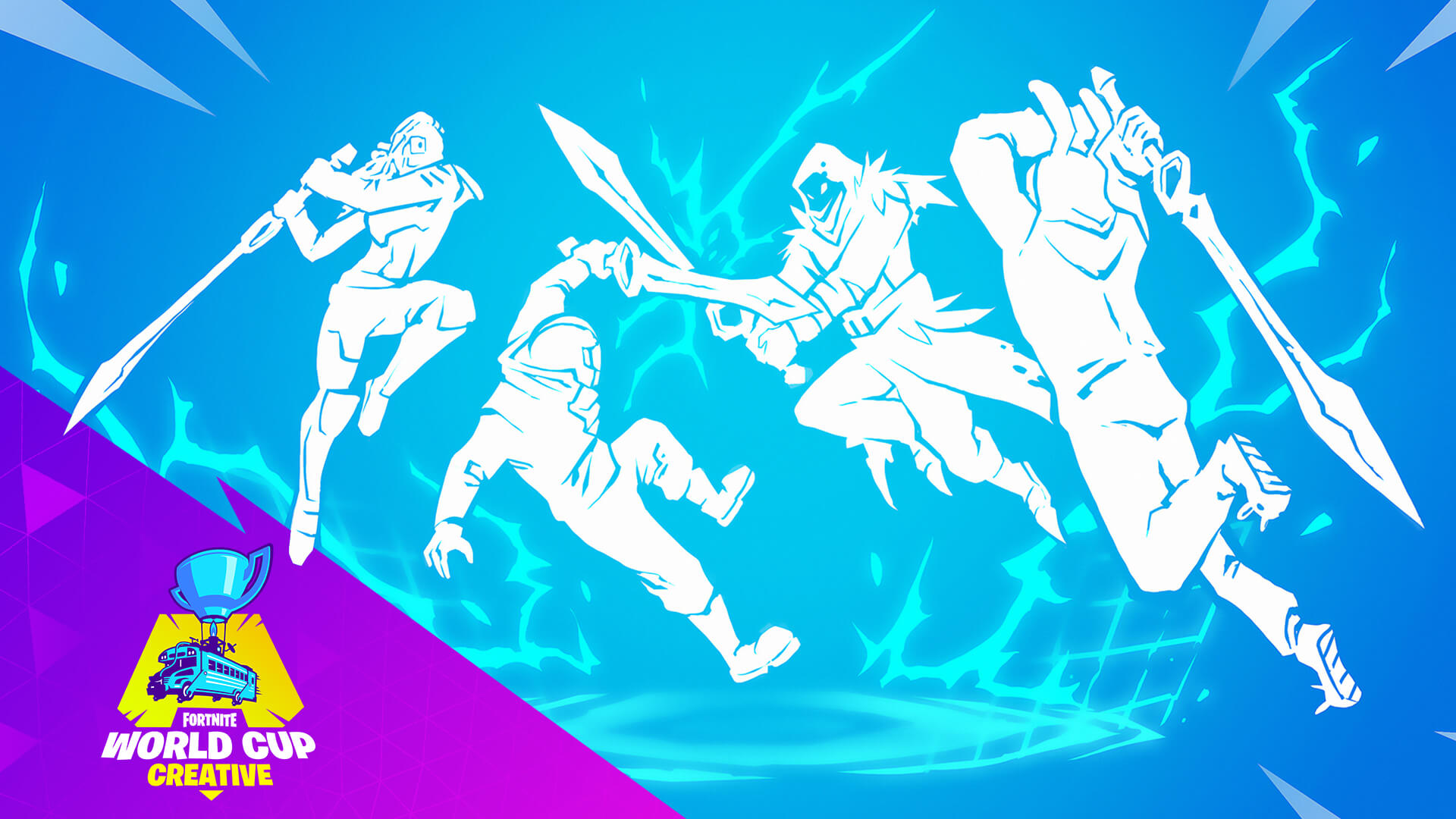 A new week means new content in Fortnite: Battle Royale, Creative, and Save the World. This week, the game is continuing its Version 10.00 update, and it has a variety of fun new features. Here’s what’s new.

In Fortnite: Battle Royale, players can take out opponents with an Automatic Sniper Rifle that’s available in Rare, Epic, and Legendary variants. It fires four rounds per second, and has 16 rounds per magazine.

Plus, a Rift Zone has turned Neo Tilted into a Wild West version of Tilted Town, where building and harvesting aren’t allowed.

Finally, a new limited time mode, called Arsenal, has been added to Fortnite: Battle Royale. Here’s a breakdown of the mode, according to the game’s latest patch notes.

“Work your way through all of the weapons, starting with the higher rarities and ending with the lower rarities. The first player to get an elimination with the final weapon wins!”

In Arsenal matches, players are allowed to respawn when they’re eliminated, and they’ll have unlimited ammo.

(We should note that as of this writing, the Arsenal mode is currently unavailable due to matchmaking issues, but it should come back once those issues are resolved.)

Over in Fortnite Creative, players have access to two new limited time modes: Sky Station Showdown and Junkyard Juke. Both were shown off at the Fortnite Creative World Cup. You can also play around with new Viking Village Prefabs, including a Viking Ship, Viking Longhouse, and Viking Armoury, among others.

Finally, Fortnite: Save the World has a new Song of the Summer quest for players to complete, which challenges them to help Crackshot get to the Radio Station safely. The Typewriter assault rifle has also returned to the Weekly Store, where it will be available until August 14 at 8 p.m. ET.

To learn more about this new update, check out Fortnite’s website.