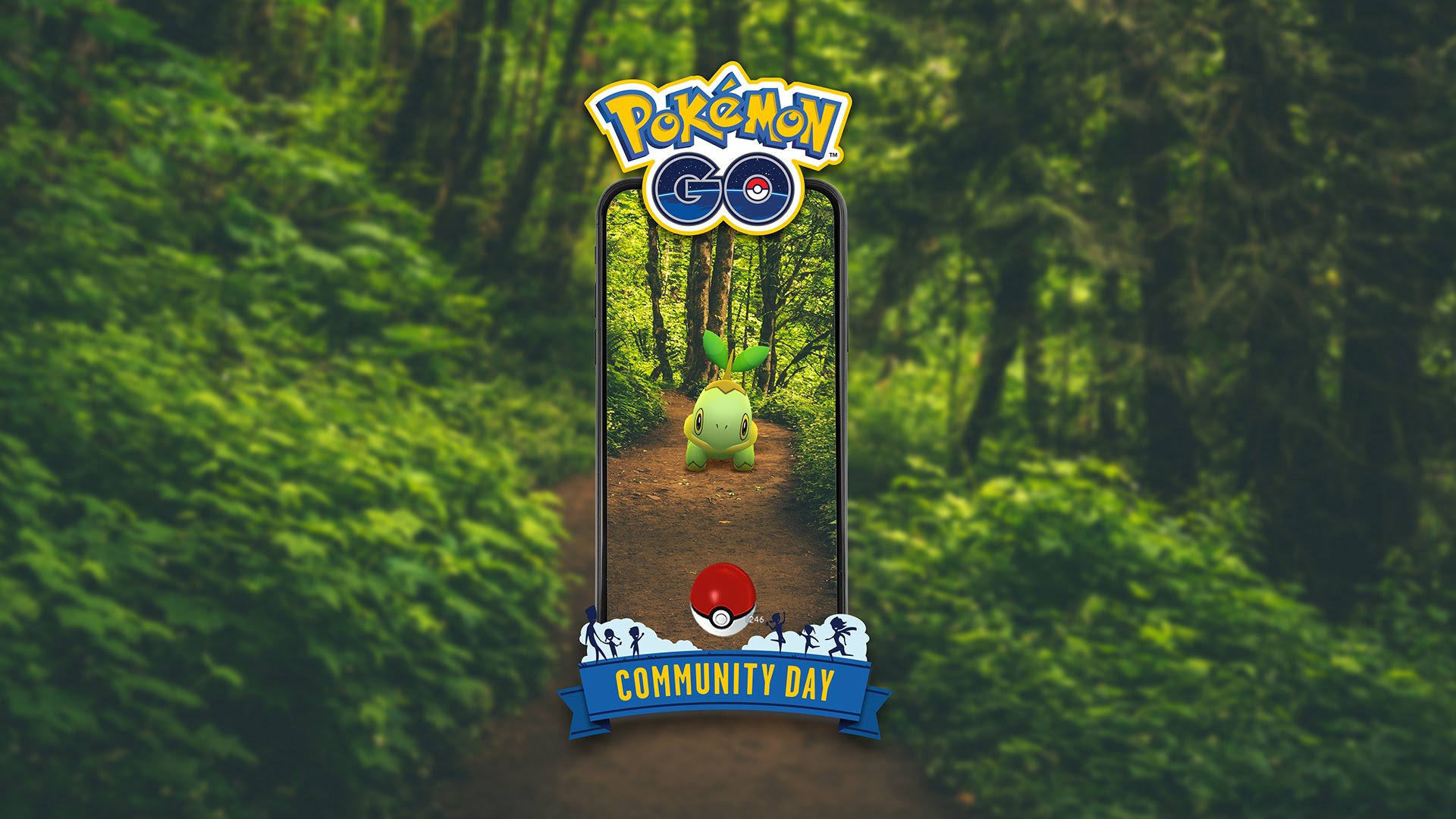 On September 15 from 11 a.m. to 2 p.m. local time, the Grass-type Pokemon Turtwig will appear more often in the wild, players will also have the chance to encounter its rare Shiny version.

This is a new time slot for the event, following the last two Community Days that took place later in the day (from 4 p.m. to 7 p.m. local time) to account for hotter temperatures in certain parts of the world.

Turtwig is a Generation IV Pokemon. Along with Chimchar and Piplup, Turtwig was one of the starting creatures players could choose from in Pokemon Pearl and Diamond, which were released on Nintendo DS in 2007 in North America.

Turtwig has two evolutions. In Pokemon Go, players can evolve Turtwig into Grotle using 25 Turtwig Candy and then evolve Grotle into Torterra using 100 Turtwig Candy. Each time players evolve a Grotle into a Torterra during this event window (and for up to one hour afterward), it will learn an exclusive battle move that hasn’t been announced just yet.

Finally, during September’s Pokemon Go Community Day, players will earn three times the normal amount of Stardust when they capture Pokemon, and Lure Modules will remain active for three hours, rather than 30 minutes, when placed on a PokeStop during the event window.

Are you excited for this event? Let us know in the comments, or tweet us @superparenthq.