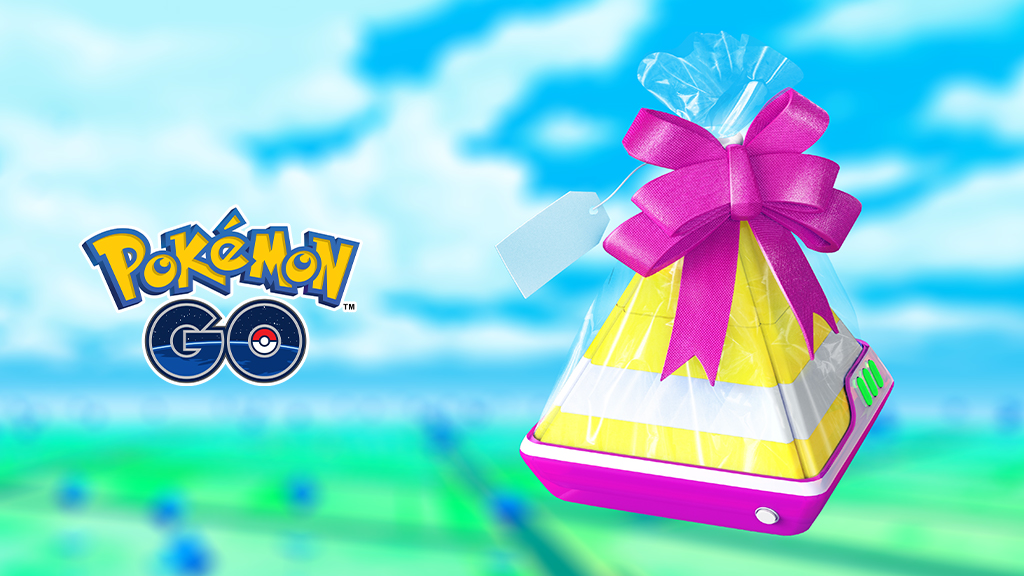 It’s a new week in Pokemon Go, and there’s plenty to look forward to in the days ahead! Here’s everything you need to know.

Plus, any Eggs that players receive from Gifts during this time will hatch after walking only 2km (rather than 7km). They’ll also look like standard 2km Eggs, but the contents will be the same as those found in 7km Eggs.

Finally, players will have the chance to hatch a Shiny Bonsly!

The final Pokemon Go Fest of the year will take place in Yokohama, Japan from August 6 through August 12. During that time, players at the event and those around the world will be challenged to complete research tasks in huge quantities to unlock special Stardust-themed rewards. Here’s the breakdown:

If players successfully complete all four goals, Suicune will appear in Raids for a limited time, and players will have the chance to encounter Shiny Suicune.

Also in celebration of Pokemon Go Fest, from August 6 at 10 a.m. JST (6 p.m. PT on August 5) to August 12 at 5 p.m. JST (1 a.m. PT on August 12) Pikachu will appear around the world wearing a different hat each day. These hats include things like the flower crown and witch’s hat, which have been previously released.