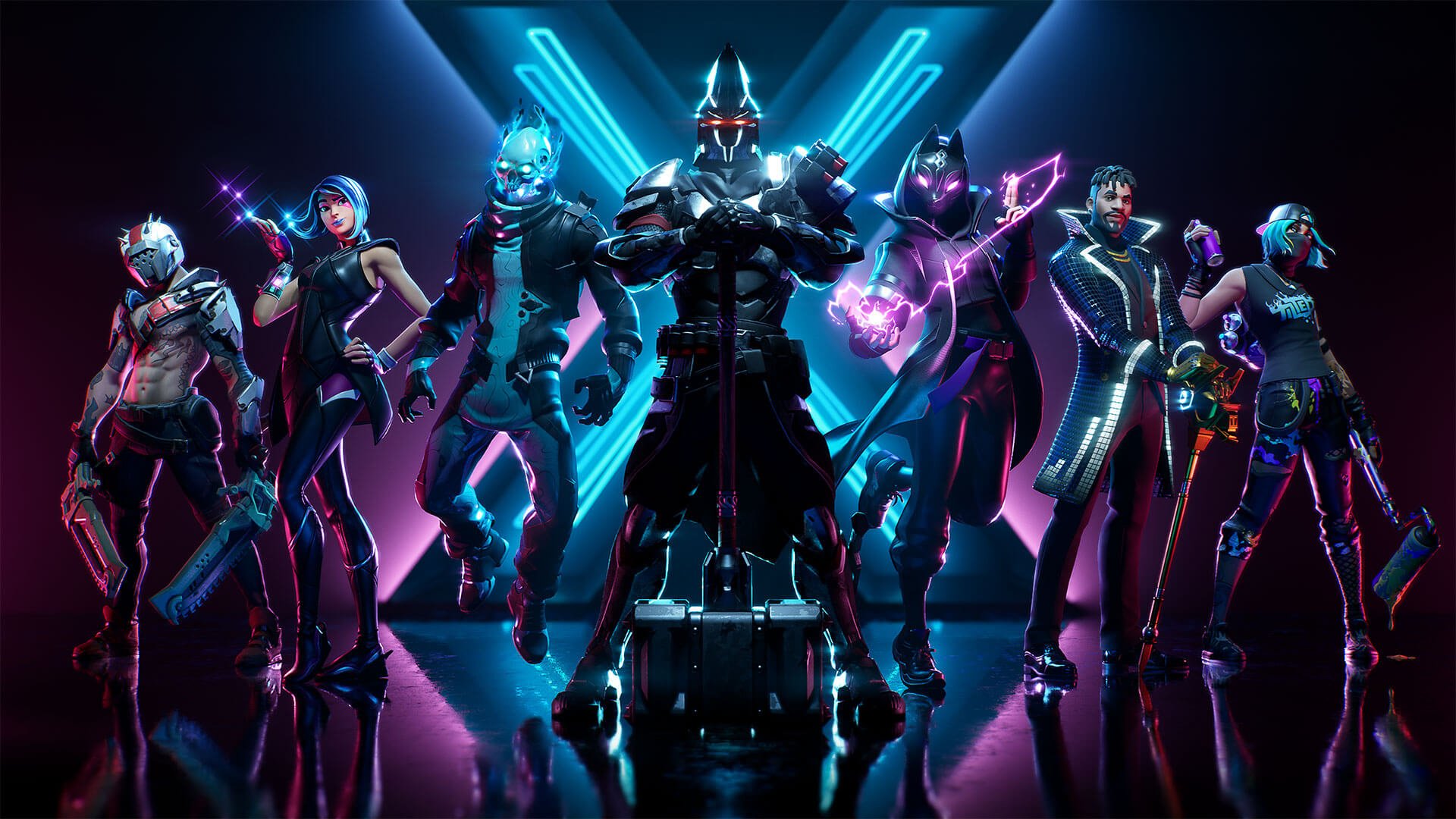 Season X (or Season 10) is here in Fortnite, and with it comes a bunch of exciting new features and updates, with an overall theme of “Time.” Here are six things you need to know about Fortnite’s newest season.

According to Fortnite’s latest patch notes, following the Zero Point explosion, locations on the Battle Royale map that were “once thought to be lost are beginning to appear, but they aren’t the same as they once were…”

With this update, players can explore new “Rift Zones” that have appeared around the map.

Players can dominate the competition in a new mech suit called the B.R.U.T.E.

The B.R.U.T.E. suit is technically a two-person vehicle, allowing one player to control the suit’s movement while the other controls its weapons (a shotgun and missile launcher). However, players can control the B.R.U.T.E. on their own by switching between the movement and shooting controls when they need.

As with every new Fortnite season, this one brings with it a premium Battle Pass that players can purchase for 950 V-Bucks, the game’s premium currency. It comes with over 100 levels of challenges to complete and over 100 new rewards to unlock along the way. When players purchase the Battle Pass, they’ll immediately receive the X-Lord and Catalyst outfits, and if they reach Tier 100, they’ll unlock the Ultima Knight outfit.

Plus, until August 15, players can purchase a Battle Pass and send it to a friend as a gift.

Missions are new to Season X, but they’re only available for players who own this season’s Battle Pass. They’re described as “thematic objectives that grant rewards.” By completing missions, players can earn Battle Stars, experience points, and exclusive cosmetic goodies.

Fortnite Creative has new items to play around with

Fortnite Creative lets each player build and play on their own customizable island, with their progress being saved even when they leave the game. For Season X, players can access a new Grid Island, which is covered with visual grid lines that can help them build their next masterpiece. In addition, new items like the Advanced Storm Beacon and Advanced Storm Controller let players control the Storm in different ways.

Finally, Save the World has new features

Over in Fortnite: Save the World, players can team up with three friends to complete a new limited time event that will challenge them to protect Quinn on her way to the Radio Station so she can play her “Song of the Summer.”

The Locker has also been added to Save the World, with support for Emotes, Music Packs, and Loading Screens (more items will be added in future updates). To learn more, check out Fortnite’s blog.