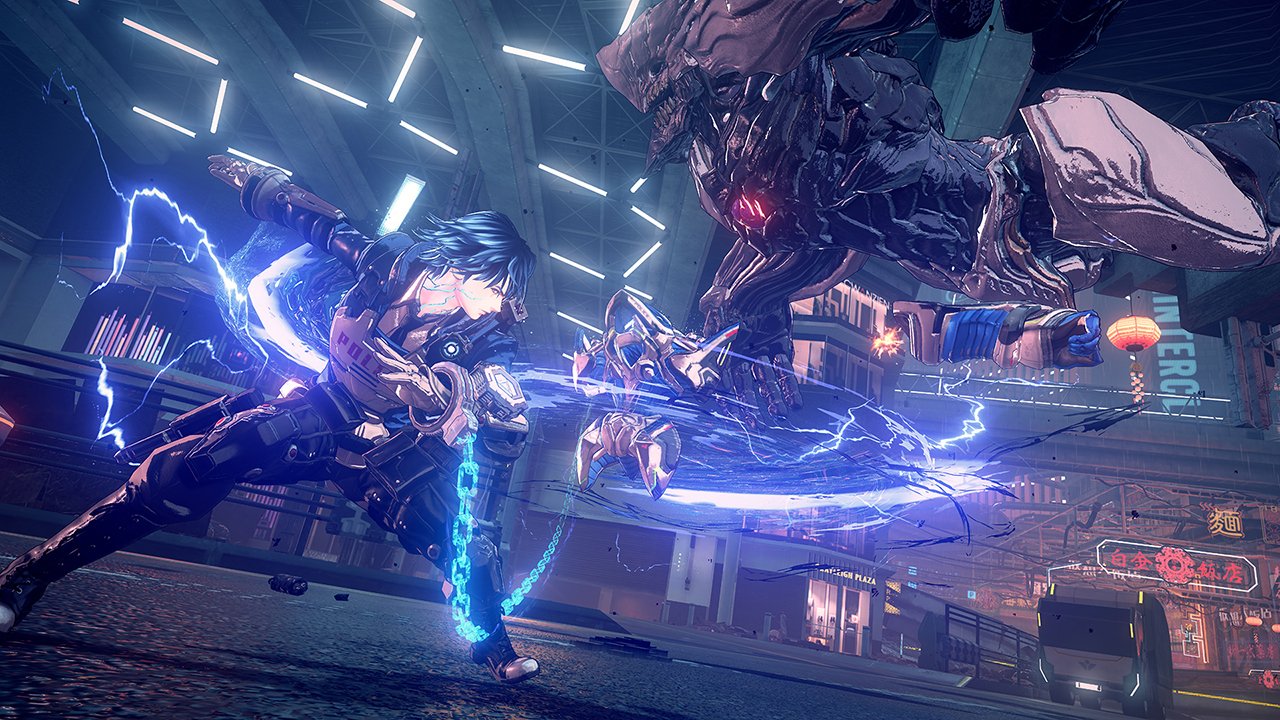 August is almost here, and with it comes a bunch of new video game releases. While there aren’t many big-name games this month, there are a few standouts, including Astral Chain on Switch and Blair Witch, a game that’s only appropriate for adults.

In this action game from the company behind the Bayonetta series, players will join an “elite police task force” called Neuron, which is challenged to save the world from an “interdimensional invasion.” Players will partner with a living weapon called a Legion, and they’ll control both their main character and their Legion at the same time. There are multiple Legions to control (each with its own abilities), and players can swap between Legions whenever they want during combat. Legions will also help players solve cases and puzzles as they progress through the game.

The newest installment in this yearly football franchise will feature 50 players that have “Superstar X-Factor Zone abilities” that players can unlock as they play. In addition, players will be able to complete a new Career Campaign called “Face of the Franchise: QB1.” It will allow players to create a college quarterback and guide them through the process of being drafted into the NFL and beyond.

The Lord of the Rings: Adventure Card Game
Rated E10+
Appropriate for: Older kids who enjoy with strategic thinking

The Lord of the Rings: Adventure Card Game has been in Early Access on PC for some time, but it’s ready to officially launch on Switch, PlayStation 4, Xbox One, and PC in August. The strategy card game will allow players to take on a variety of enemies, like Uruks, orcs, and more, as they complete single-player quests using a 30-card deck that they can customize along the way. The game is based on The Lord of the Rings tabletop card game from Fantasy Flight Games.

Great if your kids love: Hearthstone, The Elder Scrolls: Legends

Inspired by the Blair Witch horror film franchise, this psychological horror game (set in 1996) allows players to become a police officer named Ellis, who enters the Black Hills Forest in search of a missing boy. Blair Witch has been rated M for Mature by the ESRB, meaning it’s only recommended for players 17 and up. The game has Content Descriptors for “Blood and Gore,” “Intense Violence,” and “Strong Language.”

Solo: Islands of the Heart, Switch

Robbie Swifthand and the Orb of Mysteries, Switch

The Church in the Darkness, Switch, PlayStation 4, Xbox One, PC

Must Dash Amigos, Xbox One

Never Give Up, Switch

Slay the Spire, Xbox One

Aritana and the Twin Masks, Xbox One

Pirates of the First Star, Xbox One

Remnant: From the Ashes, PlayStation 4, Xbox One, PC

Gift of Parthax, Xbox One

Strength of the Sword Ultimate, Xbox One

Path of Sin: Greed, Xbox One

The Lord of the Rings: Adventure Card Game, Switch, PlayStation 4, Xbox One, PC

The Dark Pictures - Man of Medan, PlayStation 4, Xbox One, PC