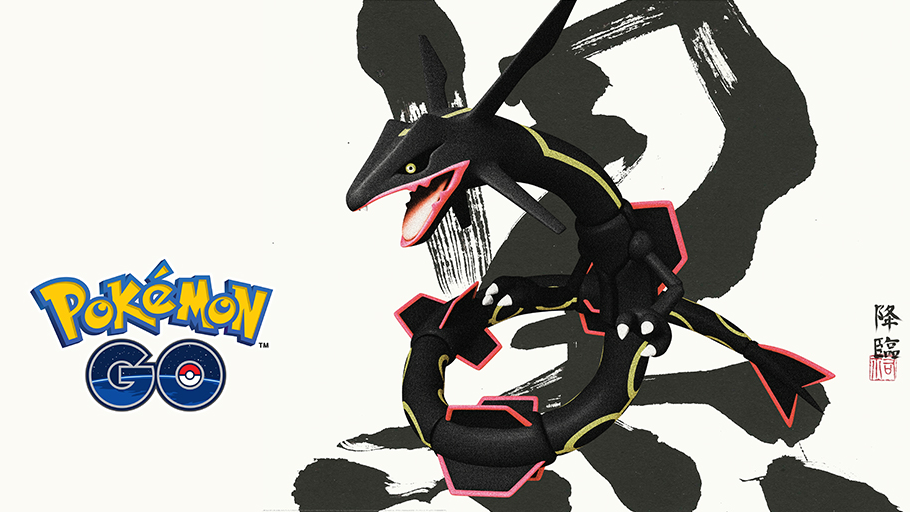 It’s turning out to be a huge summer for Pokemon Go. From multiple Pokemon Go Fests to the debut of Team Go Rocket, there’s lots for trainers to be excited about. And two new updates keep that excitement going.

First, Rayquaza will be returning to Tier-5 Raid Battles for a limited time, from July 31 at 1 p.m. PT until September 2 at 1 p.m. PT. While many players may already have Rayquaza in their collection, this time around, there’s a chance players may encounter its rare Shiny form, so that’s a big incentive to get out and compete in these Raid battles.

Rayquaza is a Dragon- and Flying-type Legendary Pokemon from Generation III of the Pokemon universe (seen in Pokemon Ruby and Sapphire on Game Boy Advance). For information on how to take Rayquaza down in battle, check out the Rayquaza Raid Counters Guide on Pokemon Go Hub.

Next, the game’s maximum Pokemon storage capacity has been increased from 2,000 to 2,500. Players can purchase additional Pokemon storage slots in the in-game store at a rate of 50 slots for 200 PokeCoins (around $2).

With the recent introduction of Shadow and Purified Pokemon (part of the Team Go Rocket update), these extra storage slots will give players more room to work with before they need to transfer Pokemon to Professor Willow.

Are you excited about these Pokemon Go updates? Let us know in the comments, or tweet us at @superparenthq.