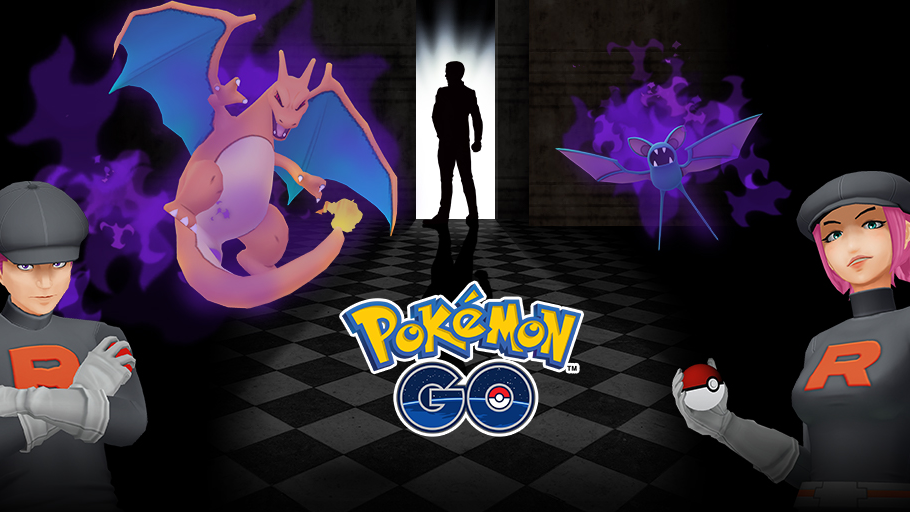 Pokemon Go was recently rocked by the introduction of Team Go Rocket, a group of nefarious individuals who use Pokemon to carry out their evil intentions. The update added the ability for players to challenge Team Go Rocket grunts at discolored PokeStops for a chance to capture one of their Shadow Pokemon.

With this update, a new limited time event has also started, which focuses on a variety of different Pokemon, including some shinies.

In addition, during this time, Raids will include Pokemon that are “significant” to Team Go Rocket.

Finally, players may now encounter Shiny Ekans and Shiny Koffing as they play. These Shiny Pokemon may appear in the wild or in Raids, and they also have the chance to hatch from Eggs. According to users on the Silph Road subreddit, Shiny Zubat and Shiny Sneasel have also started appearing in the game.

The Team Go Rocket update adds an exciting new layer to Pokemon Go. To help players get up to speed with this new way to play, a series of Special Research tasks, called “A Troubling Situation,” was also introduced. Check out our guide to see what these tasks ask you to do.