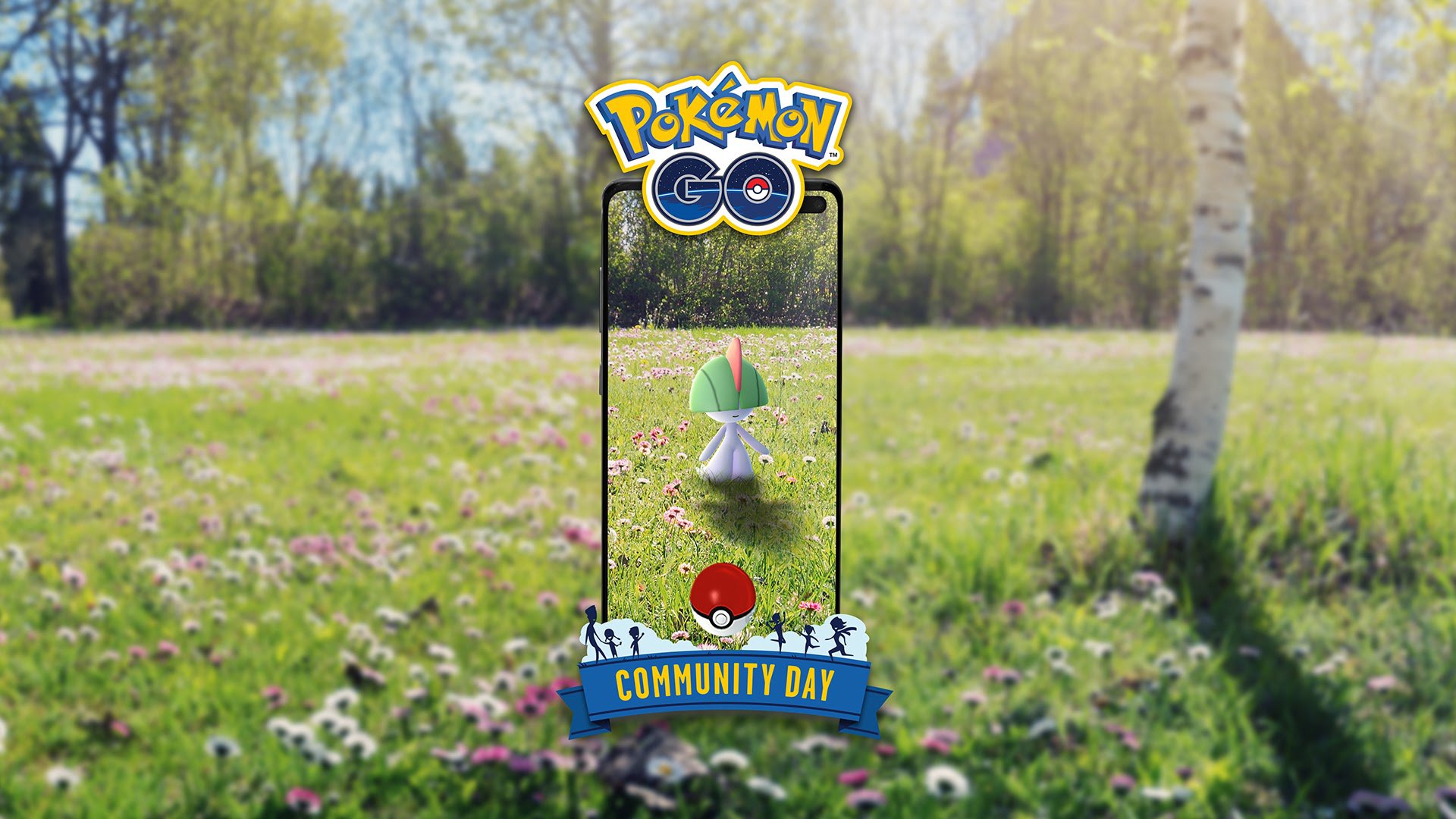 It’s only been a few days since July’s Pokemon Go Community Day event allowed players around the world to encounter far more Mudkip than normal for a limited time, but the next event is already right around the corner.

On August 3 from 4 p.m. to 7 p.m. local time, Ralts will appear more often than normal for players worldwide. Trainers will also have the chance to encounter Shiny Ralts while playing.

Ralts is a Psychic- and Fairy-type Pokemon from Generation III of the Pokemon universe, seen in Pokemon Ruby and Sapphire, which were released on Game Boy Advance in 2003 in North America.

Ralts has a unique evolutionary line. In Pokemon Go, players can evolve Ralts into Kirlia using 25 Pokemon Candy. From there, Kirlia can be evolved into two different Pokemon -- Gardevoir and Gallade -- based on its gender. As Polygon pointed out, players need a Sinnoh Stone, as well as Ralts Candy, to evolve Kirlia into Gallade. The Gardevoir evolution only requires 100 Ralts Candy.

If players evolve Kirlia into either Gardevoir or Gallade during this three hour event (or up to one hour afterward), it will know an exclusive battle move that’s yet to be announced.

Finally, during August’s Community Day event, Eggs will hatch after walking just 1/4 of the normal required distance, so long as the Egg is placed into an Incubator during the event window. Lure Modules will also remain active for three hours when activated during this event, rather than the standard 30 minutes.

Are you excited for Ralts Community Day? Let us know in the comments, or tweet us @superparenthq.