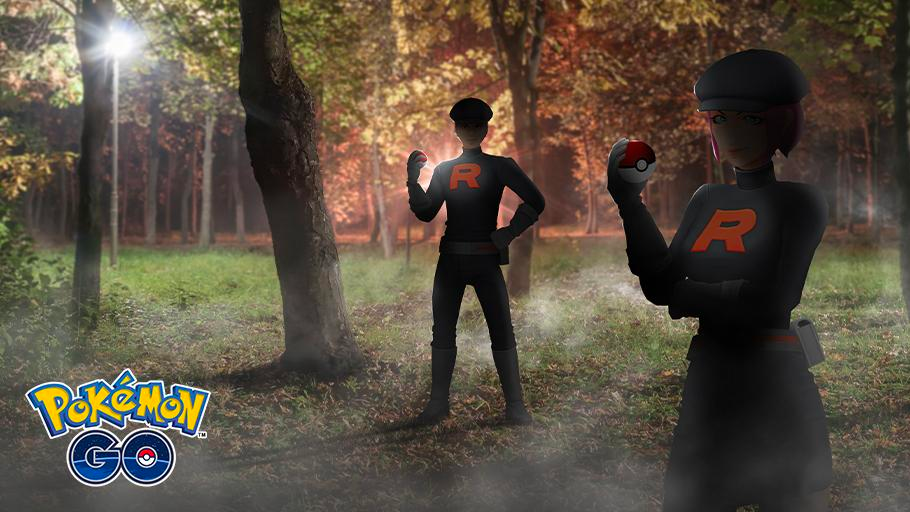 Pokemon Go’s latest update added Team Go Rocket to the game. These villains will take over PokeStops on the in-game map, and players can battle them for a chance to capture one of their Shadow Pokemon.

With this update, Professor Willow will ask trainers to complete a series of Special Research tasks in a new storyline called “A Troubling Situation.” There are four parts in this series, each with multiple tasks to complete in exchange for in-game rewards.

Here’s what these tasks ask you to do, and the rewards you’ll receive in exchange.