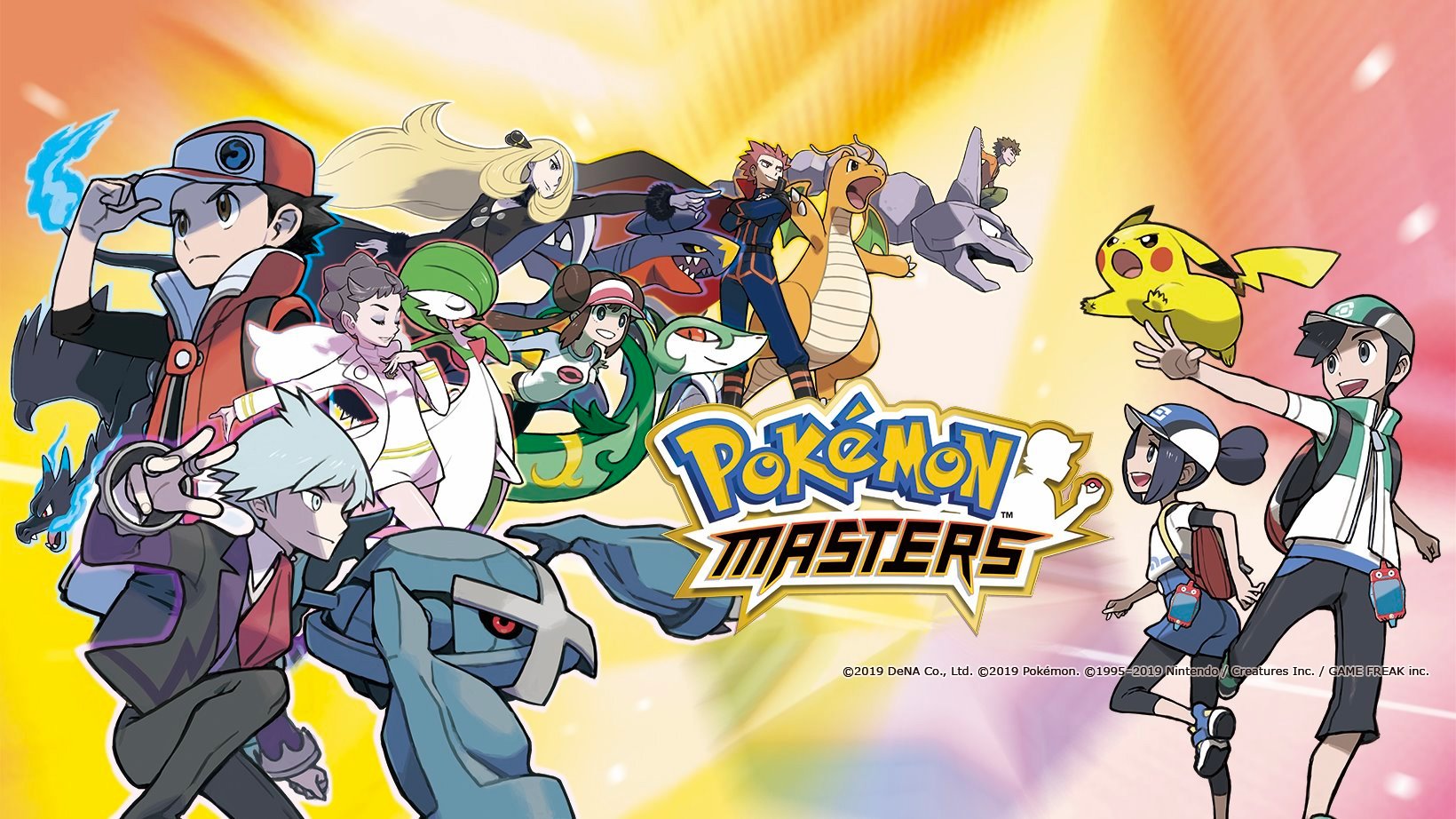 From Pokemon Go to Pokemon Rumble Rush, there are lots of ways to enjoy the world of Pokemon on your mobile devices. Later this summer, another option will launch on iOS and Android: Pokemon Masters.

Pokemon Masters is a strategy game that will take players to the island of Pasio, where trainers and their partner Pokemon come together to compete in the Pokemon Masters League (PML) tournament.

In the game, players will create teams of three sync pairs (each sync pair is comprised of a trainer and their partner Pokemon) to take on computer-controlled opponents in real-time three-vs-three battles. These sync pairs will include trainers from every known region in the Pokemon universe, so players will encounter many familiar characters on their journey, such as Misty and Brock. Plus, players themselves will have their own partner Pokemon: Pikachu.

Six new videos have been released about the game, each of which show off Pokemon Masters' different features.

Players will start by collecting the badges they’ll need to qualify for PML tournament matches. In each battle, players will be able to command their Pokemon to perform different moves by spending points from a move gauge that automatically refills over time. All three Pokemon share the same move gauge, so players will need to use a bit of strategy when deciding which Pokemon should act next. Trainers also have their own special moves, which can affect the battle in different ways. Finally, trainers and their partner Pokemon can trigger special sync moves during a battle.

Each sync pair specializes in a specific “type” of moves, like Electric-type or Grass-type moves, as examples. Each pair also specializes in one of three “roles:” Strike, Support, and Tech. Players can mix and match different sync pairs to fit their current needs or play style.

As players compete, their sync pairs will level up and become stronger over time. Players can also complete special training activities to speed up this growth. Sync pairs can learn new moves (up to a maximum of four), as well as passive skills. Finally, for some sync pairs, players can eventually evolve the trainer’s partner Pokemon.

In addition to single-player gameplay (you control all three sync pairs during a battle), you can also team up with other real players for some cooperative battling. In co-op battles, up to three players can work together to defeat the opposing teams, with each player controlling one sync pair at a time.

If you want to be notified when Pokemon Masters launches, you can pre-register for the game on iOS and Android. Pokemon Masters is rated 4+ on iOS and E10+ for Everyone 10+ on Android. While the game will be free-to-play, it will also include optional in-app purchases.