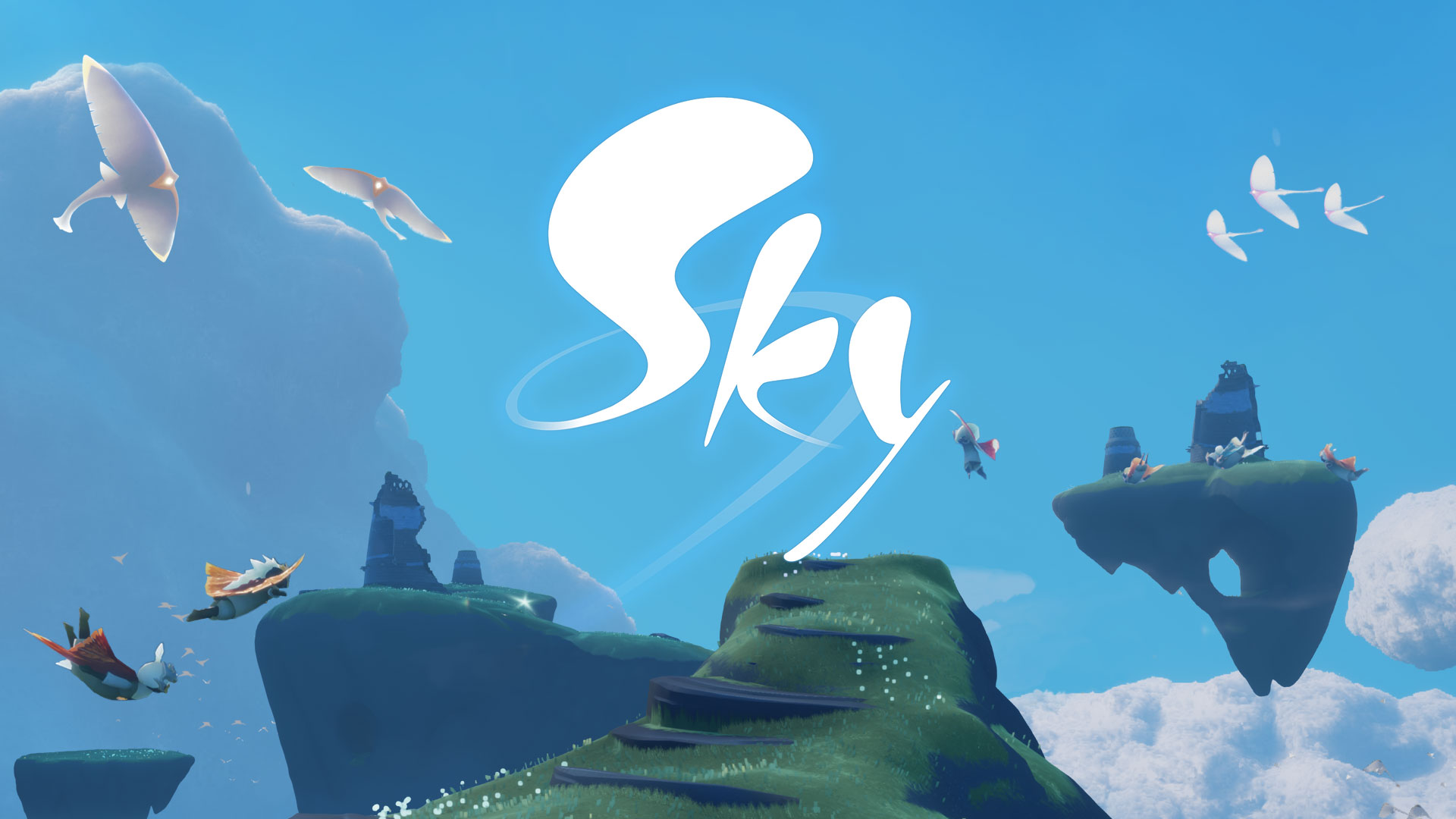 Sky is a social adventure and exploration game on mobile devices from the makers of Journey, a popular (and beautiful) adventure game from 2012. Sky takes players to a kingdom of the same name, where they’ll be challenged to explore seven realms with new friends as they work to restore fallen stars to their constellations.

In Sky, players become a Child of Light, and they explore the world by using swipe and tap controls to move around, change the camera angle, and jump. Players also have a cape, or wing, that allows them to fly high into the air, and they’ll upgrade this wing over time to allow them to fly even higher.

As players explore the world, they’ll come across star spirits whom they can restore. When they do, the spirit will share a new “expression” with them that they can use to interact with others (similar to emotes in other multiplayer games). Players will also collect candles by spreading their light through the world (for instance, by lighting other candles), with candles serving as a form of currency that allows them to build friendships and buy in-game items, including upgrades for their expressions.

While players start out on their own, they’ll soon be able to interact with other real players in the same environment. Players can create in-game friendships with these other players by giving them a candle and then assigning them a nickname. Friends can hold hands in the game and explore together. You can also grow your individual friendships over time to unlock different expressions (like high fiving and hugging), and eventually unlocking a chat feature.

A music feature will also allow players to collect instruments and create music with other players.

As players progress, they’ll unlock customization options for their characters (like new outfits) so they can personalize their look. Every few months, a new in-game season will begin, which will have its own special outfits to collect, as well as expressions to unlock and spirits to meet.

While some of each season’s content will be available for free, players will have the option to purchase a premium Adventure Pass to unlock access to extra content, such as more quests to complete and items to collect. Each season will last for six weeks (the first season launched on July 18).

Sky is available to download for free on iOS devices, and players can pre-register for the game on Android. The game is rated 12+ on iOS and T for Teen on Android. In the future, Sky will also be released on PC, Mac, tvOS, and consoles.

While the game may be rated for teens, it doesn’t contain overly violent content, and in fact focuses on themes such as courage and compassion. However, the game does contain dark and “spooky” areas, as well as dark enemies (as in, light vs dark) that players will be able to defeat with their light.

Check out the first 14 minutes of Sky in our SuperParent First Look below.