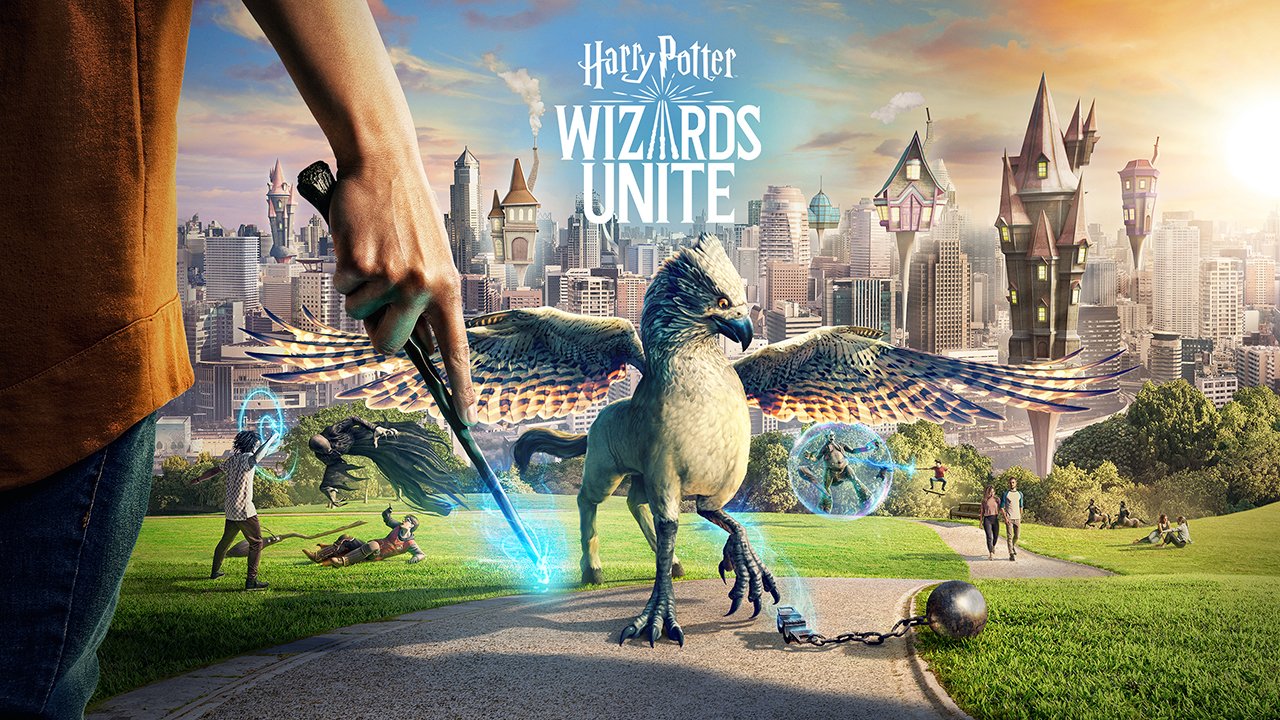 Following in the footsteps of its predecessor, Pokemon Go, Harry Potter: Wizards Unite will host its first in-game Community Day event on July 20.

On July 20 from 11 a.m. to 2 p.m. PT, more Traces than normal will appear on the in-game map, and specifically, there will be a higher chance to finding Hogwarts School Traces.

Finally, Dark Detectors will last for an hour during this event, rather than the standard 30 minutes. Dark Detectors function similarly to Lure Modules in Pokemon Go, in that they can be placed at Inns to cause “higher-threat” Traces to appear nearby for a limited time.

In addition to this Community Day event, a new Brilliant Event kicks off on July 16. The Potter’s Calamity Brilliant Event will cause “an unusually high number of Harry Potter-related Foundables” to appear on the in-game map.