A Pokemon-Themed Nintendo Switch Lite System is Coming This Fall 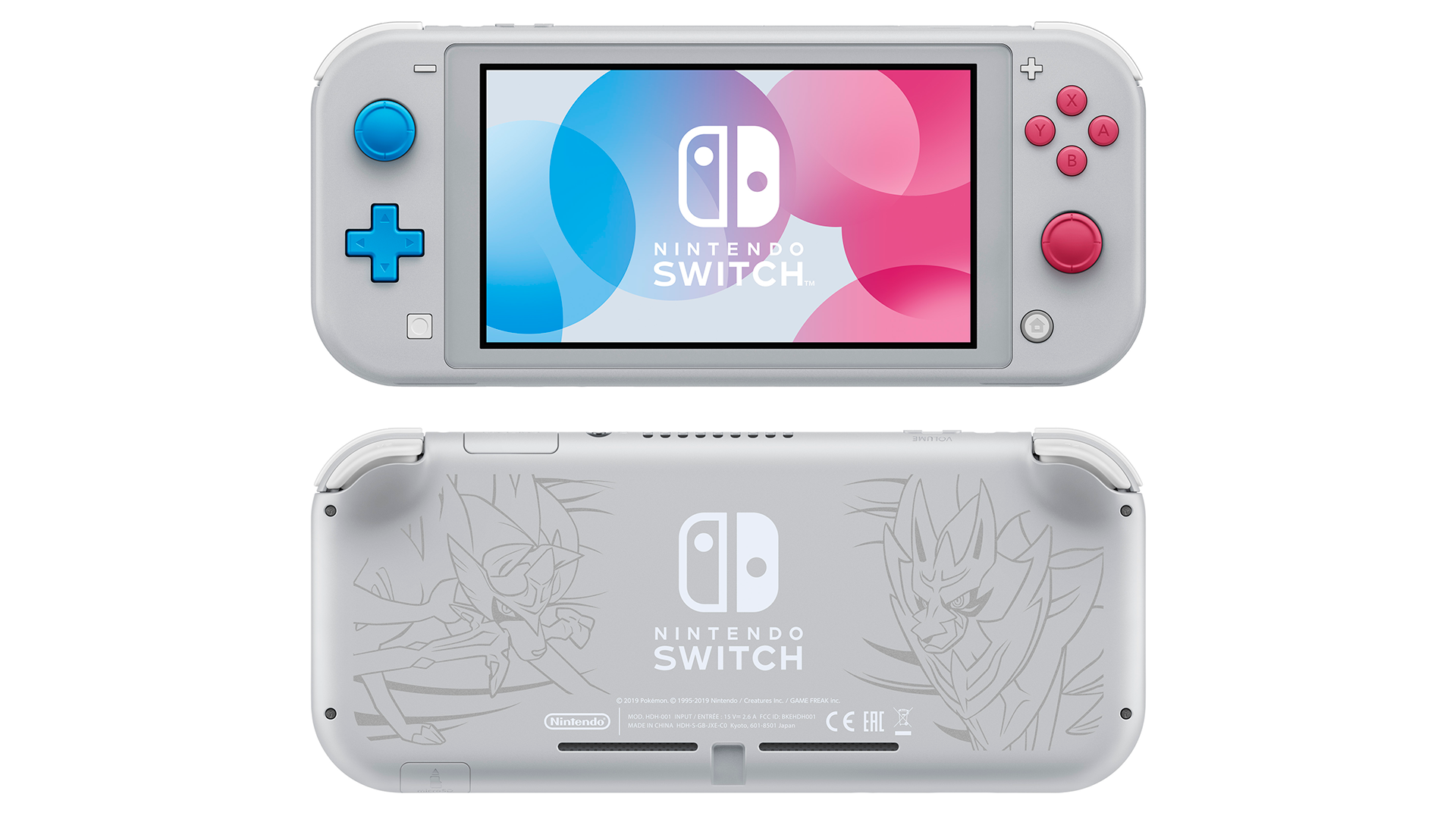 The Nintendo Switch Lite is set to hit store shelves on September 20 for $199.99. The smaller version of the regular Switch doesn’t include the original console’s docking ability or removable Joy-Cons, instead being designed for handheld gaming at home or on the go.

Just two months after the Switch Lite launches in September, a new special edition of the console will be released on November 8, celebrating the upcoming Switch games Pokemon Sword and Pokemon Shield. The Nintendo Switch Lite Zacian and Zamazenta Edition will have a different color scheme than the regular Switch Lite console (which will be available in turquoise, gray, and yellow).

The console will have a light gray body, with bright cyan and magenta buttons on the front of the machine. The back of the Lite will feature drawings of Zacian and Zamazenta, the Legendary Pokemon that serve as the mascots for Pokemon Sword and Pokemon Shield, respectively.

The Zacian and Zamazenta Edition will cost the same as the regular Nintendo Switch Lite ($199.99), though it will only be available “while supplies last,” so you’ll want to keep an eye out for this one on November 8 if it’s the version you want.

Pokemon Sword and Pokemon Shield will be released on Switch on November 15. For more information on the latest games in the popular Pokemon video game franchise, check out our previous coverage.