Pokemon Go: Armored Mewtwo Will Appear in Raids for a Limited Time 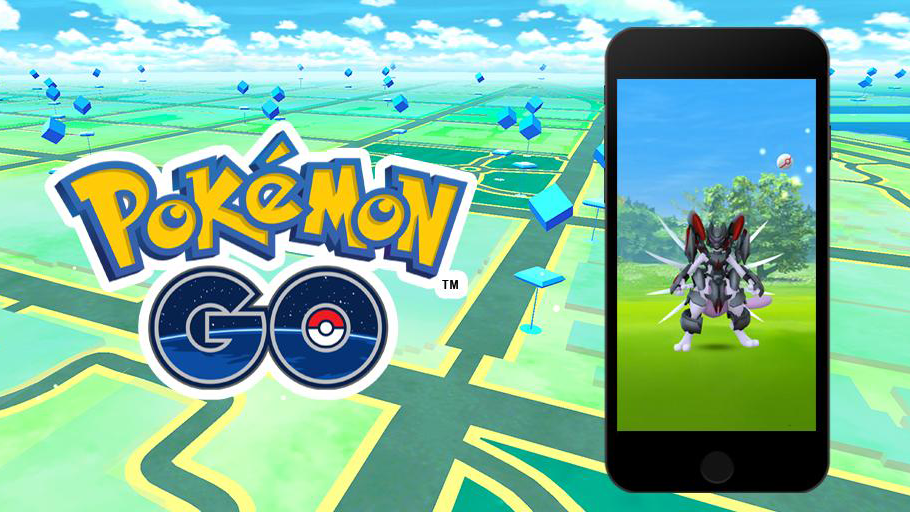 In 2017, Mewtwo was added to Pokemon Go as an opponent for players to take on in EX Raid battles. Players need an invite to participate in EX Raids, so if they never received an invite during Mewtwo’s original run in the game (and they never traded for a Mewtwo), it’s possible they still don’t have this powerful Pokemon in their collection.

Now, all players will have another chance to add Mewtwo to their Pokedex for a limited time. A special version of the pocket monster, Armored Mewtwo (a reference to Pokemon: The First Movie and its upcoming remake, Mewtwo Strikes Back: Evolution), will be available to battle in Tier-5 Raids from July 10 at 1 p.m. PT to July 31 at 1 p.m. PT.

We expect Armored Mewtwo will be a formidable opponent, so players will likely need to team up with others to successfully defeat it in battle. If players defeat Armored Mewtwo in a Raid, they’ll have the chance to add it to their collection.

With this update, Pokemon Go’s developer, Niantic, said players will also be able to deck out their in-game avatar with “some stylish new items coming to the Style Shop.”

Are you excited to take on Armored Mewtwo in Pokemon Go? Let us know in the comments, or tweet us at @superparenthq.