A Mother's Day Tribute to Moms and Games 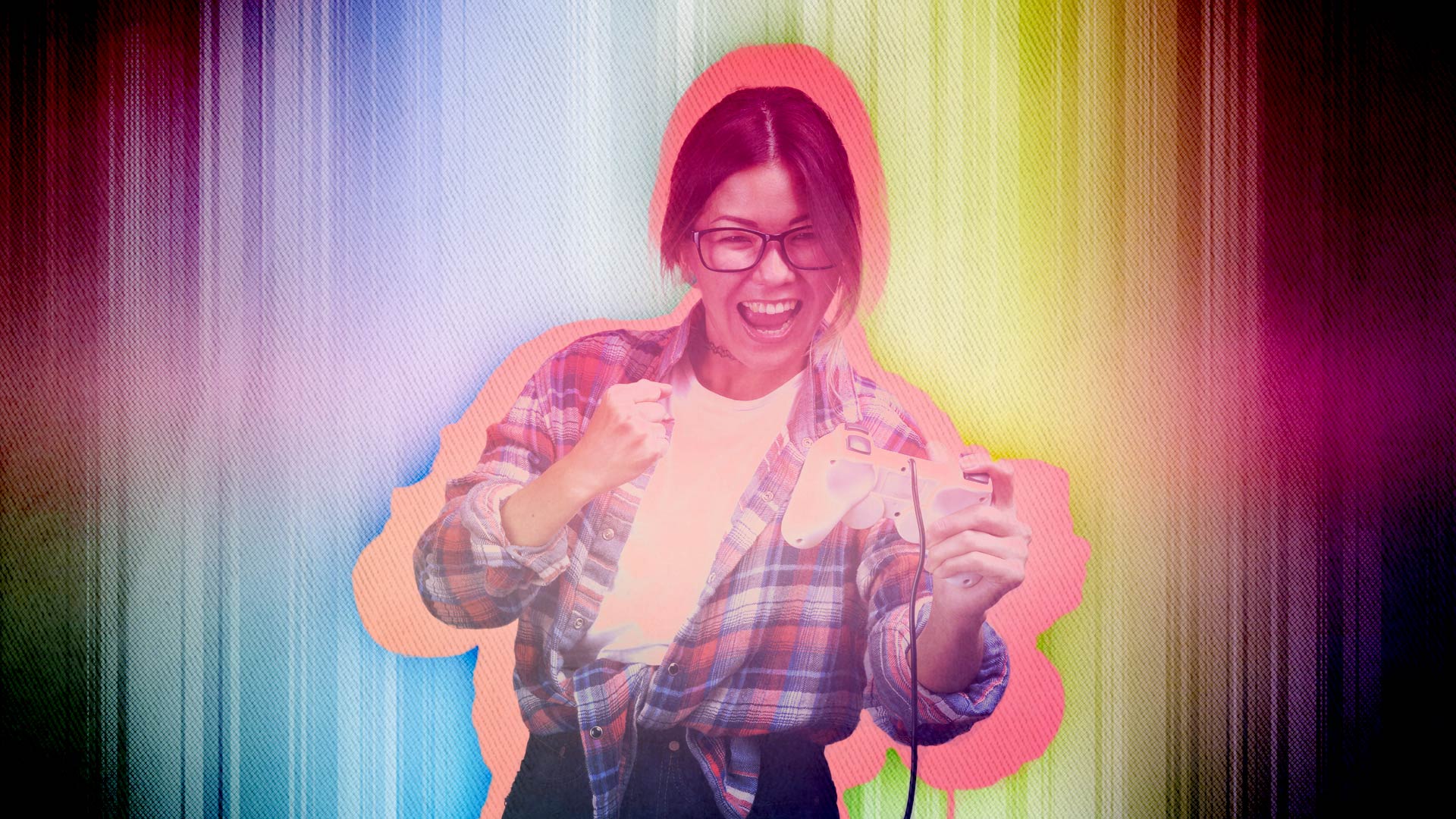 Mother’s Day weekend is here!  And in honor of the women who helped turn us into the responsible people that we are, we asked SuperParent readers to share their fondest game-related memories of mom. Responses ranged from “Mom stole my Tetris” to the mom who tried to put an N64 cartridge in the VCR. See a few of our favorite mom tributes below:

“When my sister and I got the NES, our mom showed no interest in gaming. Duck Hunt? Meh. Super Mario Bros.? Bleh. Excitebike? Feh. But when we got Tetris, that all changed. Once we introduced her to the block-busting puzzle game, she was hooked. In fact, she was so hooked that my sister and I couldn’t get any screentime anymore because she played it constantly.

After she came home from a full work day, picked us up from school, and made dinner, Tetris time was her time. And she was really good--so good that it was entertaining to watch her play. She would easily reach level 20 (which was insanely hard to do), and I even remember the times she hit level 30--my sister and I were in awe. I’m still in awe to this day, and I think part of what motivates me to make games is to one day create something that captivates her and provides her the enjoyment that she once had with Tetris. I still haven’t succeeded, but I promise, Mom, I’m trying!”

“My dad was the gamer -- not my mom -- but my mom had to deal with my initial Pokemon phase at 9 or 10 years old. You better bet I knew the names, numbers, stats, and heights for all 151 from Pokemon Red and Blue. She took my trivia spewing like a champ. She always said her favorite was Metapod and even brought it up not long ago, 20 years later.”

“The only game that my mom ever really loved was the original Mario Kart for the SNES. I remember convincing her to play me in Battle Mode — you know, where you try to pop the other racers’ balloons with shells and collisions and such. We sat in our old basement (the Rumpus Room, as she often called it), me cross-legged on the floor and her on the beat-up chair that lived in there. I was only 8 at the time, but I explained the game’s controls as best as I could. We played. She learned quickly and she beat me pretty soundly.

I’ve only ever heard her laugh like that twice ever, and both times were because she let herself be goofy and silly and fall in love with an experience, rather than worrying about being good at it. I’ll always cherish that memory.”

“I was nine years old when my mother bought me a Game Boy. I was nine and 1/4 years old when she started stealing it from me. If I couldn’t find it, I’d just follow the smell of cigarette smoke until I found her tucked away in a corner, trying to beat her high score, cursing a blue streak at the green screen. Glorious.

To this day, the Game Boy, with the original Tetris cartridge, and batteries secured by duct tape, can be found tucked away in her knitting basket - exactly where she used to hide it from me when I was a kid.”

“Flashback to the 90s! I was addicted to my family's first PC, a Compaq! Specifically, a demo for the original Star Wars: TIE Fighter video game, which I acquired by purchasing some PC gaming magazine. I played that demo for hours, blasting X-Wings and just flying to nowhere. One night, my mom came over to me, gently grabbed me by the shoulder and said, "Get off the computer. You're a hacker!" It was easily one of the most ridiculous things she had ever said to me. Most importantly, this did not inspire me to actually become a hacker. Parents... they just don't understand!”

"She was really good at both Ms. Pac-Man and Tetris, and she introduced me to King’s Quest and Duke Nukem and The Seventh Guest. I also remember her playing games with us after we got a Sega Genesis. She beat parts of the Aladdin game we couldn’t get through."

“My mom was always obsessed with original Tetris for GameBoy. Later on, she always let me rent whatever games I wanted from the local video shop (and how I discovered Earthbound and Zombies Ate my Neighbors). she encouraged me to play, and now she continues to support me in my career in games and cheer me on when i'm competing in Buck Hunter on Twitch.”

“My mom is an avid fan of the old Zelda and Tetris games. She was really good at Tetris. She would show me and it made me want to be good at it too. Later on, when Professor Layton first came out, I’d go to her with the riddles and we’d think them over and try to solve them together sometimes. It was always a great bonding thing for us and inspired and grew my ongoing love of a good puzzle or riddle in video games and out in the world.”

Do you have a favorite Mother's Day gaming memory? Let us know in the comments section below, or Tweet at us at @SuperParentHQ.