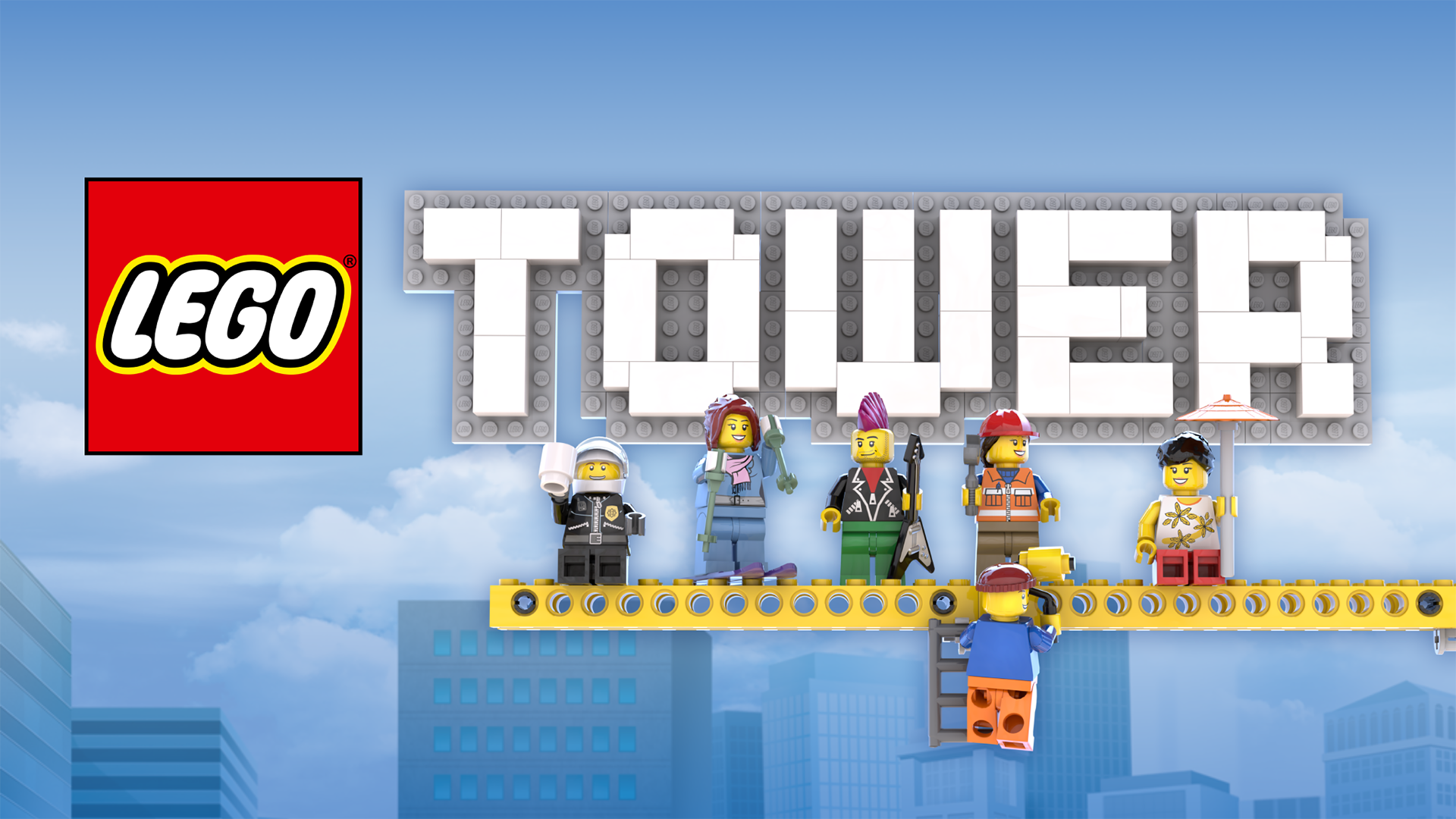 The original Tiny Tower launched on iOS and Android devices in 2011 and became a smashing success. It let players build their own skyscraper, one floor at a time, and control the lives of the tower’s residents by putting them to work in the tower’s businesses. A few versions of the game were released over the years (including Tiny Death Star, which was themed around Star Wars), but the franchise hasn’t seen new activity in a few years. That all changes with the release of Lego Tower on iOS and Android.

Lego Tower is essentially Tiny Tower, but with a Lego reskin. Players start with a small tower, containing a single residential floor and a single business floor. Each residential floor can house up to five Lego Minifigure residents, who can then be put to work in the tower’s businesses (up to three Minifigures can work in each business).

There are multiple types of businesses in Lego Tower: Creative, Recreation, Retail, Food, and Service. This allows players to build a wide variety of businesses in their tower, like a Farmer’s Market, Clothing Store, Ninjago Comics shop, and Library, among many others. The looks of many businesses and residential floors are inspired by real Lego sets.

Once players assign a Minifigure to a business floor, they’ll need to order supplies to sell on the floor. For instance, in a Farmer’s Market, players can order carrots to sell in the market. These goods take time to arrive, or players can spend premium currency to receive them instantly. Products then take time to sell out, before players can restock them and repeat the cycle.

As players collect profits from their businesses, they can use them to build additional floors on their tower. While waiting for goods to arrive or sell out, players can use the tower’s elevator to deliver guests and new residents to their desired floor(s). The game also frequently presents players with short quests that ask them to find a particular Minifigure or object in the tower in exchange for free premium currency.

Since this is a Lego game, players can customize the appearance of their Minifigures by choosing from a variety of Lego pieces (hairstyles, heads, torsos, bottoms, and more). Players can also change the look of the top and bottom floors of their tower, though many customization options cost premium currency. Premium currency can also be spent on upgrades for the elevator (increasing its speed) and mystery boxes containing new Lego pieces for the game’s Minifigures. These aren’t all of the ways players can spend real money in the game.

Finally, interested players can join the Tower Club, which gives them a variety of in-game perks (like access to the premium tower customization options) for a flat fee. While players receive a five-day membership for free, 25 more days can be purchased for $4.99, or 299 days can be purchased for $19.99. Unlike a monthly subscription, these days are only counted and “used” on the days you actually play the game.

Lego Tower is available to download for free on iOS and Android devices. The game is rated 4+ on iOS and E for Everyone on Android.

Check out the first eight minutes of Lego Tower in our SuperParent First Look to see if this is a game your kiddos would enjoy.