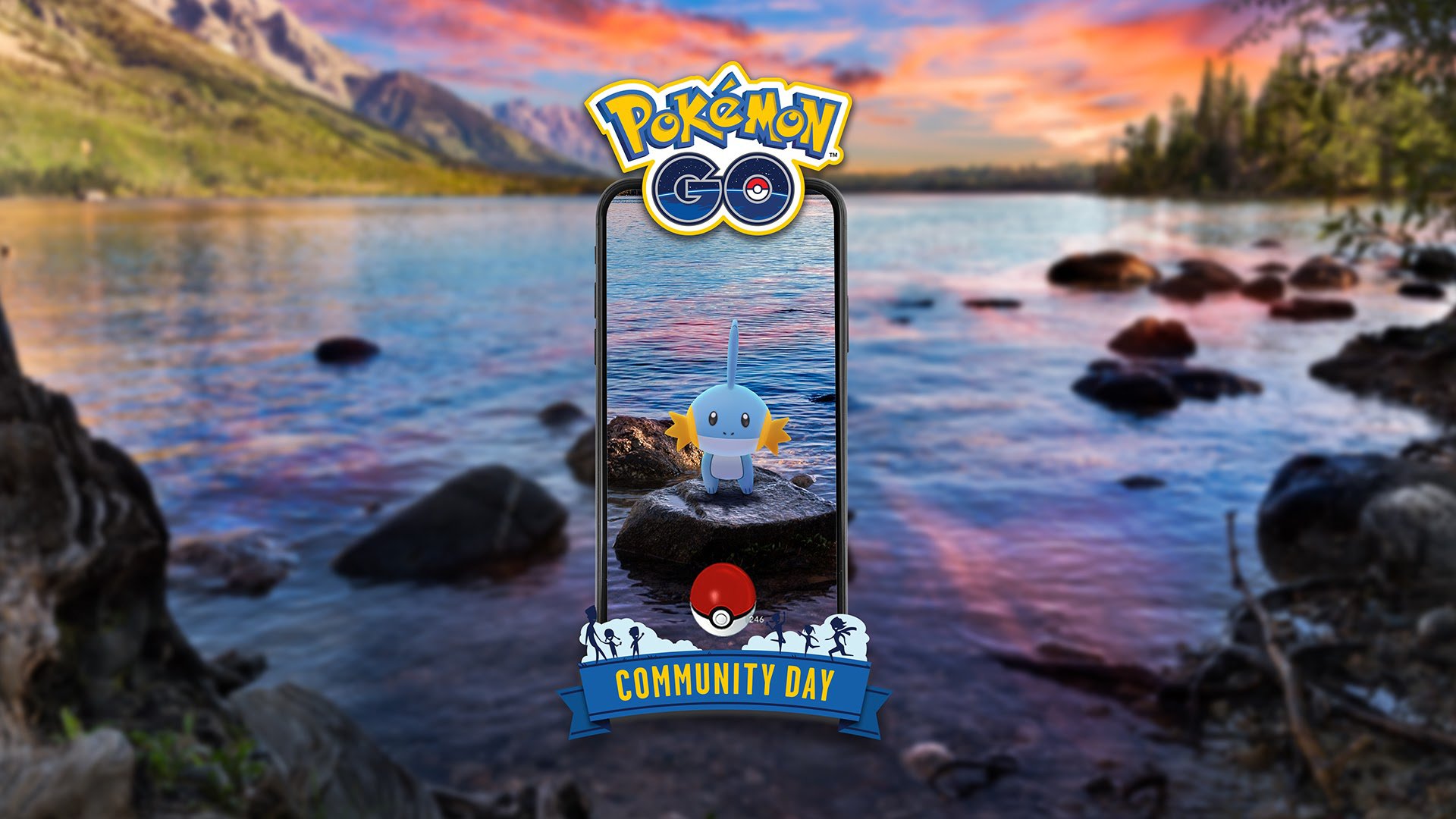 Pokemon Go Community Day will take place at a new time in July. On July 21 from 4 p.m. to 7 p.m. local time, players will be able to encounter more Mudkip than normal while playing. Niantic, Pokemon Go’s developer, said this Community Day “will take place during the evening to make for a cooler experience.”

Mudkip is a Water-type type Pokemon from Generation III of the Pokemon universe. Along with Treecko and Torchic, it’s one of the three starting Pokemon players could choose from in Pokemon Ruby and Sapphire, which were released on Game Boy Advance in 2003 in North America. Treecko and Torchic were the stars of previous Community Day events in March 2019 and May 2019, respectively.

Mudkip has two evolutions. In Pokemon Go, players can evolve Mudkip into Marshtomp using 25 Mudkip Candy, and then evolve Marshtomp into Swampert using 100 Mudkip Candy. Even if you already have all three of these Pokemon in your collection, keep in mind that an exclusive battle move will be available during the Community Day event (likely for Swampert), and that you’ll likely have a chance to encounter Shiny Mudkip during this event as well.

For July’s Pokemon Go Community Day, Lure Modules will last for three hours when activated during the event window, rather than the standard 30 minutes. Players will also receive three times the normal amount of experience points (XP) when capturing Pokemon. Combine this boost with a Lucky Egg (which doubles the amount of XP players earn for 30 minutes), and you have the potential to earn a ton of XP in a short amount of time.

Finally, while we don’t know which Pokemon will be featured in August’s Community Day event, we do know when it will take place: August 3. It will likely have the same later start time to account for warmer weather in parts of the world. Niantic said players can “[e]xpect your regularly scheduled Community Days to return in a few months.”