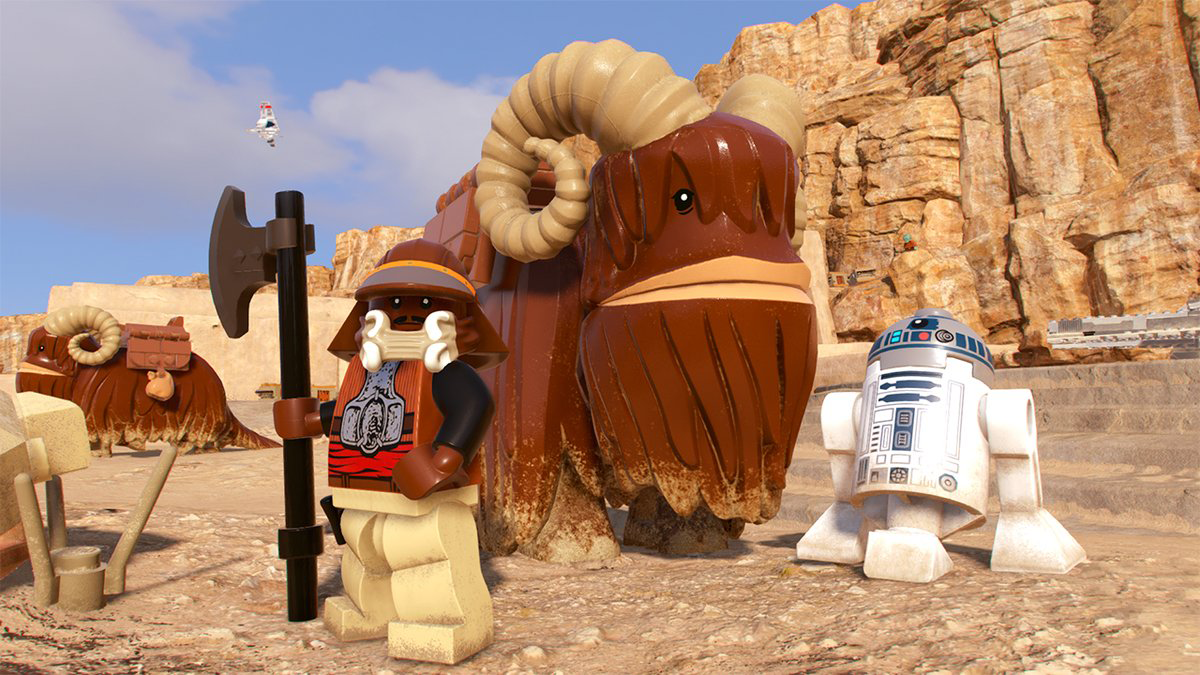 At E3 2019, SuperParent sister site GameDaily.biz learned exciting new details about the game, which will be much more than a remaster. (Remasters typically feature the same gameplay as the original games, but with updated graphics and sometimes new features.)

Lego Star Wars: The Skywalker Saga will give fans a new experience, complete with newly recorded voice acting. It will let fans begin in any movie they want, rather than forcing them to complete each movie in a specific order. Players will be able to team up with a friend in the same room to take on levels together.

In previous Lego games, the combat system relied on button mashing -- simply press the attack button over and over until all of the enemies are defeated. But, according to GameDaily, in The Skywalker Saga, players will be able to use light and strong attacks as part of a new combo system. In addition, if their character is carrying a ranged weapon (like a gun), players will be able to aim at specific enemies, rather than relying on the game to do the work.

Lego Star Wars: The Skywalker Saga will be released in 2020. To learn more about the game’s development, head to GameDaily.biz.