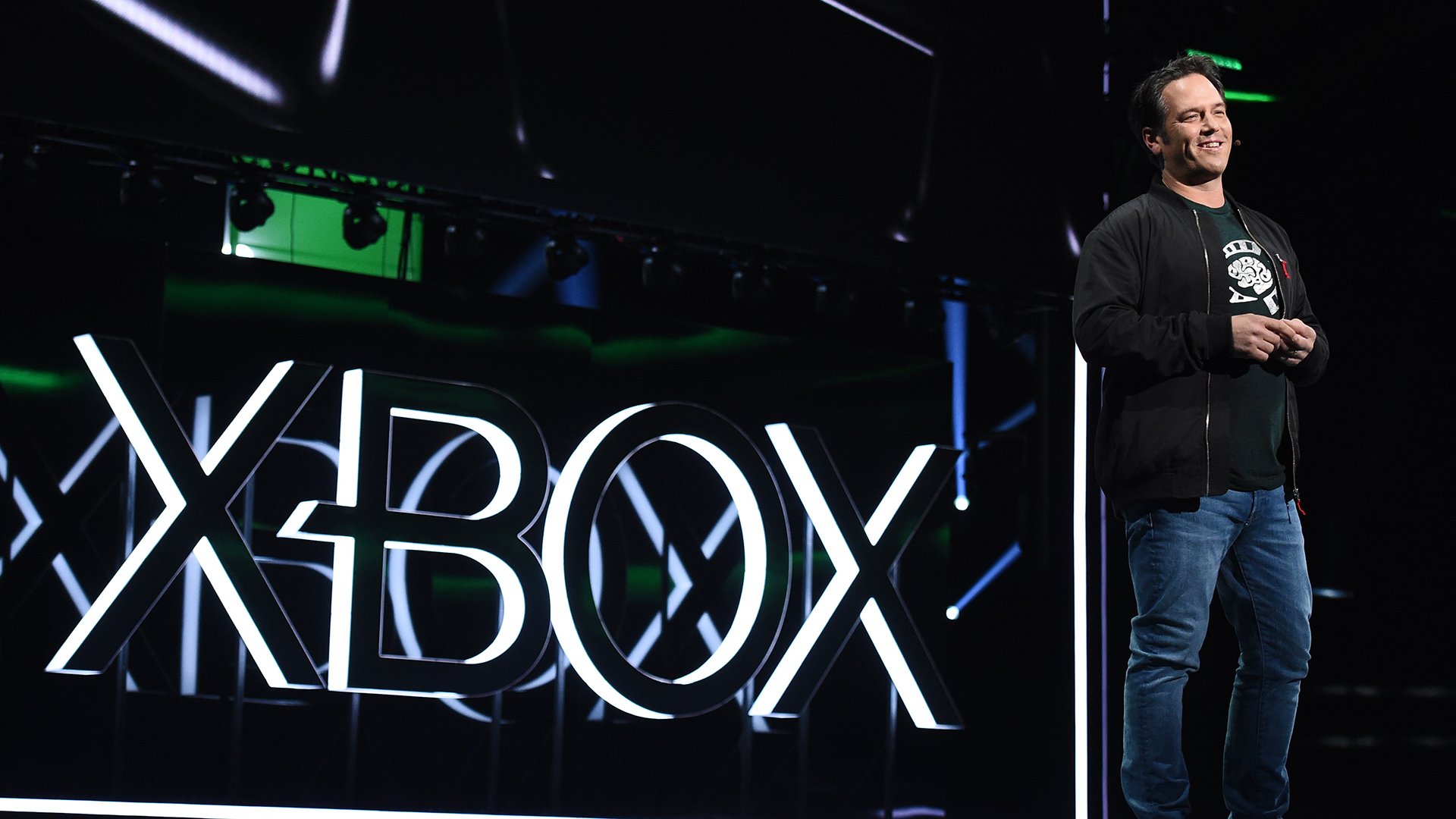 The Electronic Entertainment Expo (E3) takes place this week (June 11-13) in Los Angeles. While the conference itself lasts three days, the festivities actually kick off a few days early, as major video game developers and publishers host press conferences in the days leading up to the show.

Xbox held its annual E3 presentation Sunday. While many of the games in the show will likely receive M ratings by the ESRB (which means they’re only recommended for players 17 and older), there were still plenty of kid- and teen-friendly games to get excited about. Here are some of the highlights.

This dungeon crawler looks like a family-friendly version of Diablo. Set in the Minecraft universe, players will be able to explore new environments and take down enemies while collecting gear and other items. The game will allow players to go it alone, or team up with friends (locally or online) for some four-player cooperative action. Minecraft Dungeons will launch on Xbox One, PC, Switch, and PlayStation 4 in spring of 2020. It’ll be available on Xbox Game Pass on launch day.

Spiritfarer places players in the role of “ferrymaster to the deceased,” which will see them take care of friendly spirits and guide them into the afterlife. Players will be able to build a boat, and complete activities such as farming, mining, fishing, and cooking as they play. While this may sound like a grim concept, the game may have the potential to be used as a conversation starter for parents and kids surrounding the topic of loss. We’ll know more when the game launches on Xbox One, PC, PlayStation 4, and Switch in 2020. It will also be available on Xbox Game Pass for PC and Xbox One.

Forza Horizon 4, an open-world racing game, was released on Xbox One and PC in late 2018. Now, players can get back behind the wheel to explore a new in-game area themed after Legos. Racers will be able to complete Lego Brick Challenges and collect and drive Lego Speed Champions Cars, such as the McLaren Senna, Ferrari F40 Competizione, and the 1967 Mini Cooper S Rally. The Lego Speed Champions expansion will be available for $19.99 on June 13. Xbox Game Pass subscribers will receive a 10 percent discount off the normal price.

While games in the Gears of War franchise are traditionally M-rated (they’re full of violence and gore), Gears Pop, an upcoming mobile game for iOS and Android, turns the characters fans know and love into adorable Funko Pops. The game will allow players to collect and upgrade heroes and villains from the Gears franchise, and take them into real-time multiplayer battles. You can pre-order Gears Pop now on iOS and Android, ahead of the game’s full release later this year. Gears Pop is rated 12+ on iOS and Everyone 10+ on Android.

RPGTime: The Legend of Wright

This role-playing game (RPG) takes players on an adventure with a young aspiring game developer who is creating his own role-playing game in a notebook. The game is full of hand-drawn environments, which can be changed as new elements are drawn on the page. RPGTime: The Legend of Wright will launch on Xbox One, PC, iOS, and Android in 2020.

This second version of the Xbox Elite Wireless Controller includes new and improved features, like adjustable-tension thumbsticks and a rechargeable battery capable of lasting up to 40 hours. The controller will be released on November 4 for $179.99, but you can pre-order it now on Microsoft’s website.

Starting in a preview this October, players will be able to stream their Xbox One games (and games downloaded from Xbox Game Pass) to a mobile device.

Last, but certainly not least, Xbox revealed new details about its upcoming console, currently called Project Scarlett. The console will be more powerful than the Xbox One, with faster loading times and a solid state drive. It will also be able to play games from the three previous Xbox generations -- Xbox, Xbox 360, and Xbox One. For more information on some of the console’s technical specifications, check out the video above. Project Scarlett will be released in the holiday season of 2020.