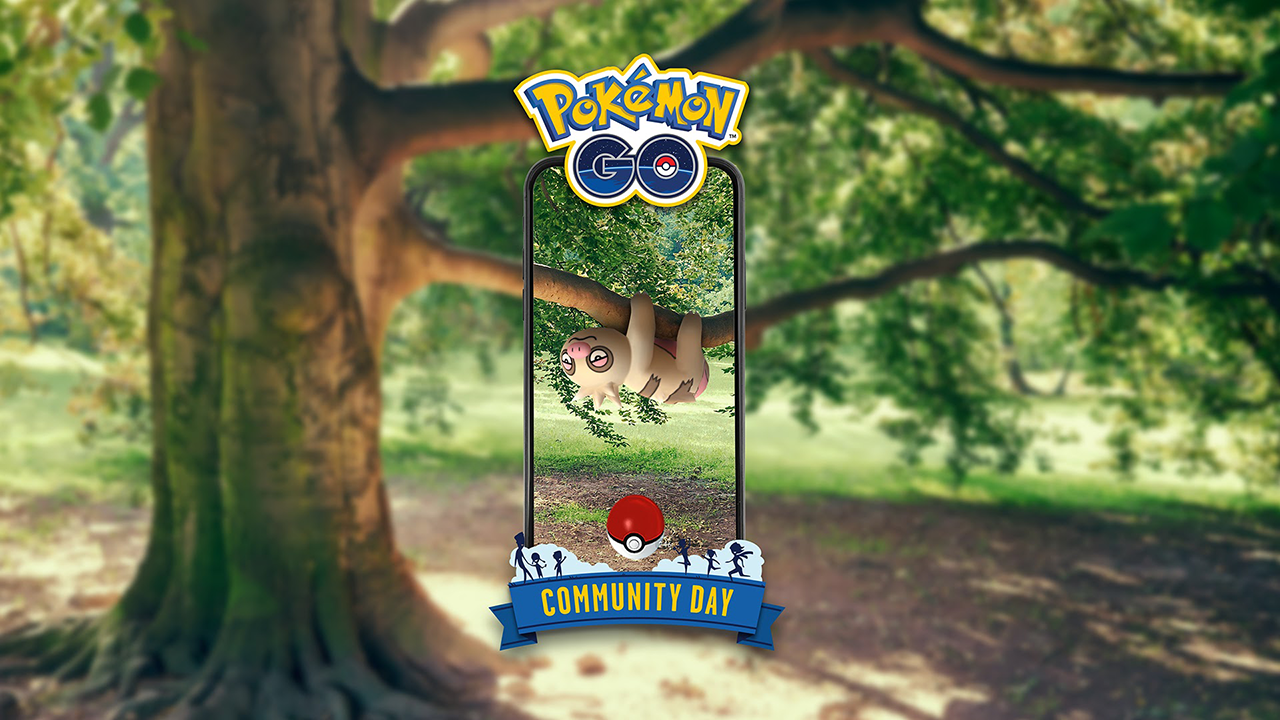 June is just getting started, but Pokemon Go Community Day is almost here! One June 8 from 3 p.m. to 6 p.m. local time, players will be able to encounter more Slakoth than normal while playing. This includes the ability to encounter the rare Shiny version of Slakoth!

Slakoth is a Normal-type Pokemon from Generation III of the Pokemon universe (seen in Pokemon Ruby and Sapphire, which were released in 2003 on Game Boy Advance in North America). This sloth-like Pokemon has two evolutions: Vigoroth and Slaking. If players evolve Vigoroth into Slaking during the Community Day window, or in the hour immediately following it, it will know the exclusive battle move Body Slam.

On Community Day, Lure Modules will last for three hours when activated on a PokeStop during the three-hour window, and Eggs will hatch after walking just a fourth of the normal required distance (so long as the Egg is placed into an Incubator while the event is active).

Remember, a major in-game event is also taking place at the same time as Community Day this month. Adventure Week 2019 is causing Rock-type Pokemon to appear more often than normal. This event also comes with some cool bonuses, like the fact that players will earn Buddy Candy after walking just a fourth of the normal required distance. Combine Adventure Week with Community Day and we have an exciting weekend ahead of us!

Check out our previous coverage to see everything going on during Adventure Week in Pokemon Go. For a refresher on all things Pokemon Go -- from PokeStops to Research Tasks -- head over to our guides.