10 Oculus Quest Games You Need for Your Kids 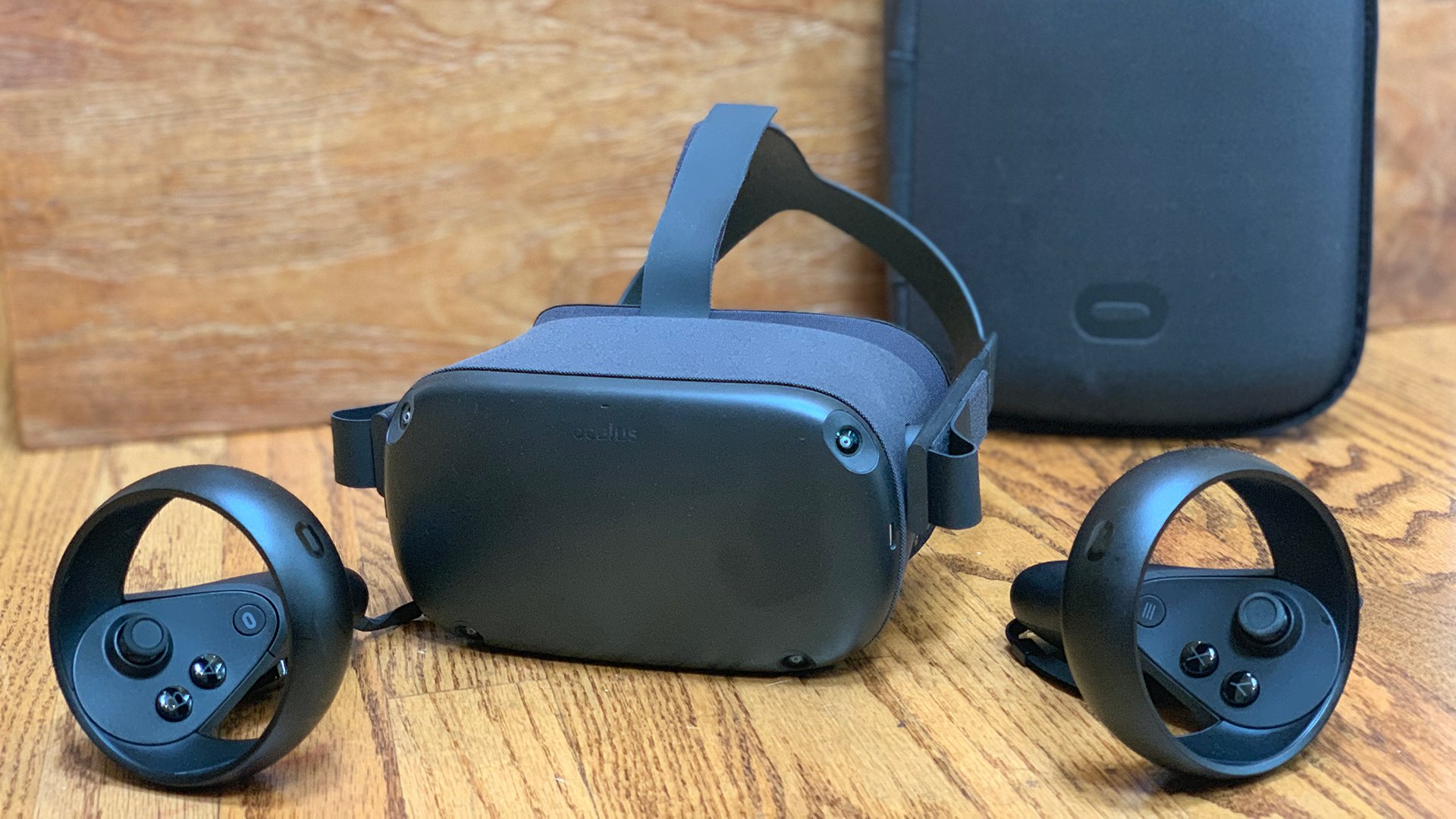 The second you strap on an Oculus Quest headset, you get it. The sheer volume of awesome experiences even on launch day is, honestly, kind of overwhelming -- and we’re here to help you navigate the best titles to try with your kids.

One minute, you’re in the middle of the Antarctic on a photo assignment for National Geographic. A minute later you’re wielding lightsabers and staring directly into Darth Vader’s mask. Or dancing. Or driving. Or whatever.

Keep reading to learn about some of the very best VR games available now for the Oculus Quest that are good for your VR-ready kids.

The “Is my kid ready for VR?” Disclaimer

We started tackling this very question in another story about the state of VR -- which you’re more than welcome to read right here. The short version: The company line from Oculus is that it doesn't recommend children under the age of 13 using the headsets. Some researchers have said that being above 13 years old is OK to play. Others have said that children are still developing the cognitive abilities to process virtual reality well into their teens.

While research is still inconclusive, all generally agree that no child should be using any VR gear for more than 10-15 minutes at a time as they are still building the skills to process what they are seeing. Last thing you need is your kid suffering eyestrain, nausea, or worse in the name of fun.

(If your kid asks, just tell ‘em that it’s because you don’t want their eyeballs to melt. Or that you’ll share videos of them doing goofy things in VR on Youtube. Whatever works better. YMMV.)

Also bear in mind that there are many other Oculus Quest VR games and apps available on day one worth checking out...but several of them -- with dead giveaway names like Face Your Fears 2 and The Exorcist: Legion -- may not be the best for your young’uns.

Right, with all that out of the way, let’s jump into the proper list, broken out alphabetically….

Ballista ($14.99)
Storm the castle and have some fun while doing it

Moss ($29.99)
Nothing mousy about this platformer

Everyone has their own preferences, of course -- so what happens if you don’t like one of the picks we recommended? Return it! One of the great things about Oculus is its incredibly consumer-friendly store policies. In fact, we tip our virtual caps to Oculus for offering a two-hour / 14-day grace period when you buy a game. If you play a game for less than two hours, you have two weeks to request a refund. You can read the full policy right here.

If only the rest of life was that simple!

Did you get an Oculus Quest yet? What games are you digging? Hit us up in the comments, or tweet us @superparenthq.