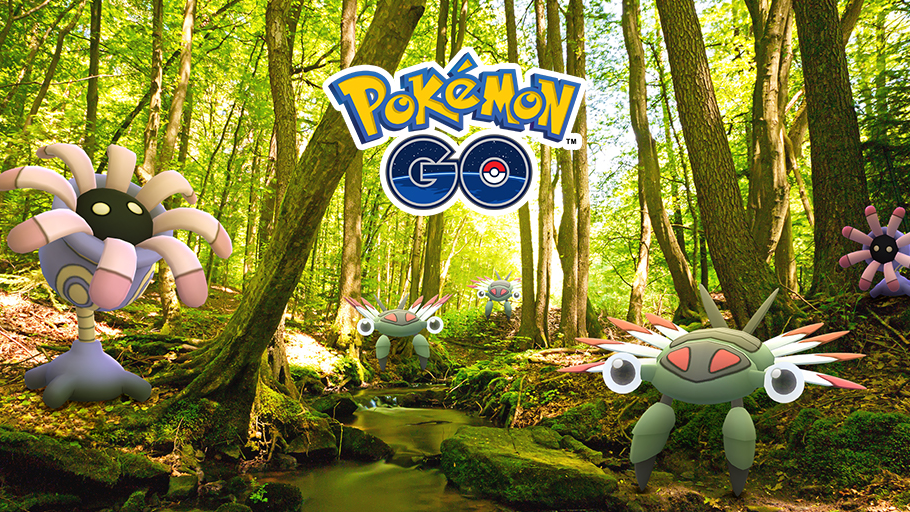 Once this event starts, players will have the chance to encounter the rare Shiny versions of Onix, Lileep, and Anorith while playing. Trainers will also be able to collect themed Field Research tasks when they visit PokeStops during Adventure Week, and Onix and other Rock-type Pokemon will appear in Raids throughout this event.

Part of the Adventure Week theme is about exploring new areas in the real world, so some extra bonuses will be available to encourage players to do just that. For one, players will earn four times the normal amount of Buddy Candy as they walk with their Buddy Pokemon during this event.

In addition, if players visit a new PokeStop (one they’ve never visited before), they’ll earn 10x the normal amount of experience points when they spin the PokeStop’s Photo Disc for the first time.

Finally, if players have the Adventure Sync feature activated and walk 50km (around 31 miles) during Adventure Week, they’ll earn 50,000 Stardust and 15 Rare Candies.

Adventure Sync was introduced in late 2018. It allows players to connect Pokemon Go to their device’s Apple Health or Google Fit data, depending on whether they’re using an iOS or Android device, respectively. This lets Pokemon Go track their steps even when they’re not playing the game, which can help them earn Buddy Candy and hatch Eggs.

Are you excited about this Adventure Week event in Pokemon Go? Let us know in the comments, or tweet us @superparenthq.