Best Kids Games for the Xbox One 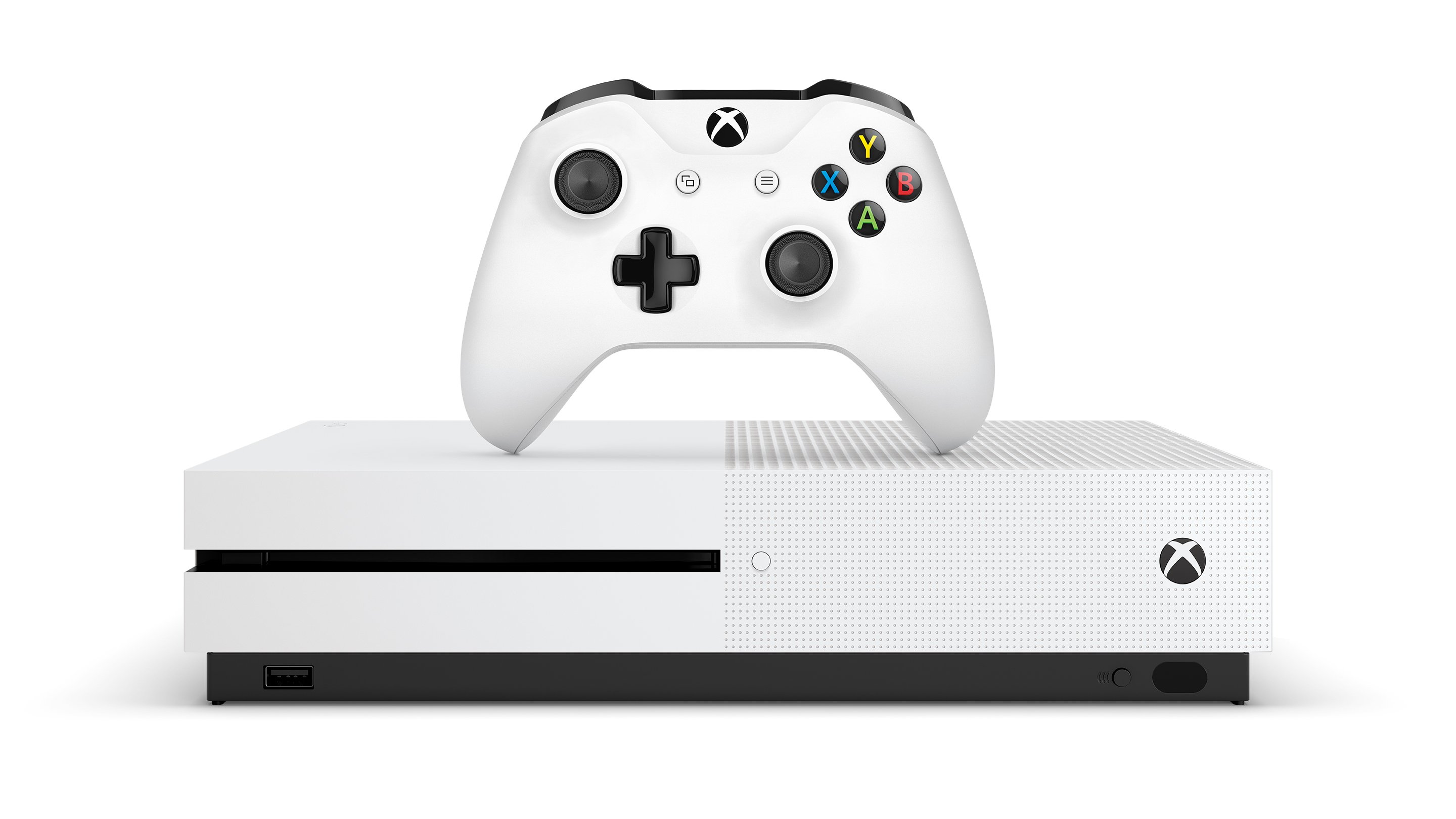 The Xbox has long been a mainstay of the hardcore gamer. It’s the home of Halo and Gears of War, after all. But what about your kids? There’s also a huge selection of games that are great options for the whole family that often don’t get the credit they rightly deserve. So, when you need some family time and want to huddle around the Xbox, here are some of our recommendations for what you can all play together.

Power Rangers: Battle for the Grid
Rated T for Teen

For over 25 years, color-coded space ninjas have been battling against everyone from Rita Repulsa and Goldar to the Evil Dai Shi. Put your battle skills on the line with the entire slate of Power Rangers in this 2D-fighting game. Think a less-bloody, more kid-friendly take on the Street Fighter games. Since the Power Rangers are all about squadding up, you can take three characters into each battle, and choose from both heroes and villains to create a team that suits your play style and tastes. Considering the house of Xbox doesn’t have a Smash Brothers-grade fighter, this is a pretty good bet for the tweens and teens in your house.

Riverbond
Rated E10+ for Everyone 10+

Take the voxel-blocky characters you love in games like Minecraft, then shove them into a Diablo-like adventure game. If simply hearing this description sounds good to you, jump into this game for a button-mashing romp. That’s not saying that the game is perfect. There’s some rough edges -- pun sort-of-intended -- like a nearly non-existent story, but this is a great way to experience couch co-op with the kids. It’s a good decompression game, rolling through the different worlds, unlocking weapons, and squaring off (again with the puns!) against a host of cutesy bad guys and bosses. Of course, if you want to wait for the “real deal,” Minecraft Dungeons is coming later this year, promising similar gameplay, but in the official Minecraft universe.

The latest game in Ubisoft’s popular dancing game franchise will get you off the couch and grooving to 40 different songs, including “Into the Unknown” from the Frozen 2 soundtrack and “High Hopes” by Panic! At The Disco. The game includes a Kids Mode with eight tracks for younger players, and you can also access hundreds of additional songs through a free one-month trial of the Just Dance Unlimited subscription service. As with all music games out there, review the playlist to make sure you’re getting your money’s worth. Otherwise, you may be shelling out for the subscription service to get all the music your kids really want to dance to in-game.

Slime Rancher
Rated E10+ for Everyone 10+

Slime Rancher is an adorable “sandbox” game that lets players become the owner of their very own slime ranch! Similar to games like Minecraft, Slime Rancher gives you a bunch of tools to work with, and then lets you do whatever you want with them, rather than focusing on an in-depth storyline with a true ending. Slimes come in multiple varieties (pink, rock, crystal, tabby, and more), and players will need to explore a wide open world to find each kind to bring back to their ranch (you carry items around in a powerful vacuum). You can build corrals to hold your different slimes, and then you’ll need to grow fruit or chickadoos (the game’s version of chickens) to feed them and keep them happy. Happy slimes generate plorts, which you can sell for loads of in-game cash. You can then turn around and invest that cash into upgrades for your ranch, tools, and more.

Plants v Zombies: Battle for Neighborville
Rated E10+ for Everyone 10+

The best way to think of this game: A floral Fortnite. It’s you and your buds...literally...up against waves of the goofy undead. This is the latest iteration of the third-person shooter that drops players into the never ending battle between plants and zombies. The game lets players compete against one another in six online multiplayer modes, including a four-vs-four Battle Arena mode. There are also new PVE options for people that don’t want to mix it up online, but still experience the world. This isn't nearly as satisfying as all the multiplayer modes, but it’s nice to have there. Battle for Neighborville also features new kinds of plants and zombies, which haven’t sprouted in previous PvZ games. Finally, the game supports split-screen cooperative play, so multiple kids can play at the same time on the same screen. While zombies are traditionally scary and even gory, the characters in Battle for Neighborville are more like over-the-top cartoon characters, so there’s no intense violence to worry about here.

Rush: A Disney Pixar Adventure
Rated E10+ for Everyone 10+

Similar to what Xbox crafted for Disneyland Adventures, Rush is an opportunity for gamers to walk through a mini virtual theme park based solely upon some classic Pixar franchises. You pick your avatar, join up with friends and family for some couch co-op, and jump into the action. Play as characters from Cars, The Incredibles, Ratatouille, Up, Finding Dory, and Toy Story as you go through various challenges and puzzles pulled from the films. While the game is rated E10+, we feel that it skews a little younger and is still suitable for playing with some younger children.

Geese, mother nature’s jerks. Bet you haven’t seen anyone say that on National Geographic. Obviously, they haven’t played Untitled Goose Game. There’s something just undeniably fun about this game. It could be the storybook-esque visuals, the soothing soundtrack...nah, most likely it’s this honking wise-quacker whose sole mission is to mess with people around town. Loaded with slapstick comedy, you control the titular Goose as you do everything from befuddle a gardener to swipe a man’s morning paper and a whole lot more. This game is guaranteed to have the whole family laughing.

There’s something truly endearing about controlling small characters made out of yarn -- or, as they are called here, yarny. What happens when a blobby ball of yarn gets separated from its human? It goes on a puzzling adventure, of course. Yarny unspools itself to tackle stages and navigate the larger-than-life land it inhabits. The sequel went and upped the stakes by making it a two-player experience where two yarnys need to work together. It’s a story loaded with uplifting positivity and a drive to take on the challenges of the world with a child-like energy. There are a couple of monsters to overcome, but nothing even remotely scary. That alone makes it a great sit-down-and-play experience for you and the kids. It also just so happens to look beautiful on screen - that certainly helps.