Nintendo Switch Road Trip Will Travel Across the U.S. This Summer 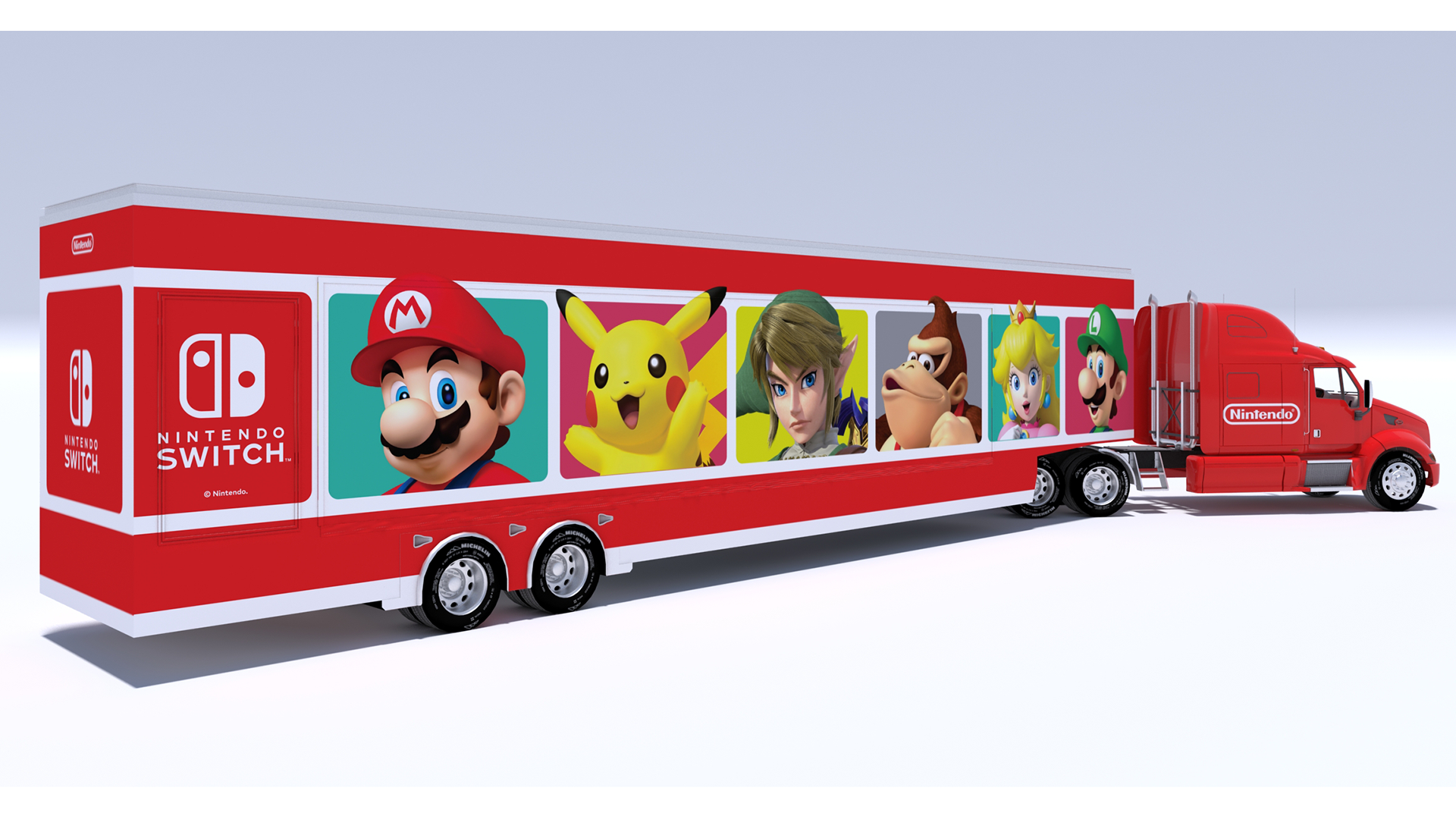 Last year, Nintendo teamed up with Walmart to bring the “Summer of Fun” tour to Walmart stores across the U.S. This year, Nintendo is hosting another tour on its own -- the Nintendo Switch Road Trip -- which will visit 13 locations, giving families the chance to try a variety of Switch games, participate in Nintendo-themed challenges, and more.

The tour kicks off on June 26 at Navy Pier in Chicago, and ends October 6 at the Georgia National Fair in Perry, Georgia. Here are all of the stops that are currently scheduled:

At each stop on the tour, families will be able to try eight different Switch games:

In addition, the tour will give families the chance to take pictures with “fun photo opportunities.” They’ll also be able to complete Nintendo-themed challenges. My Nintendo members will be able to check in at each stop with their My Nintendo QR code to receive a gift, while supplies last. Finally, attendees will receive Target discount coupons at every stop, again, while supplies last.

In a press release, Nick Chavez, senior vice president of sales and marketing at Nintendo of America, said, “The Nintendo Switch Road Trip highlights the portability of Nintendo Switch as we travel the country to bring our games directly to fans. Whether you’re visiting a state fair or just out for a day with the family, our event provides an opportunity to relax, play some games and have some fun.”