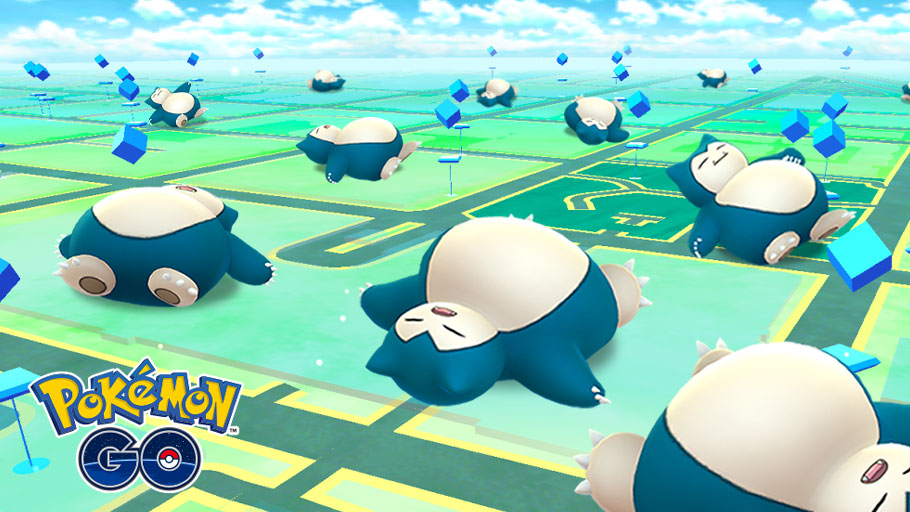 On Tuesday, May 28, The Pokemon Company revealed Pokemon Sleep, an upcoming mobile application that will work with a new device called the Pokemon Go Plus+ to track the time a user spends sleeping (and the time they way up) and use that data to affect their gameplay. Players will also be able to use the Pokemon Go Plus+ device in Pokemon Go, to interact with the game even when they’re not using their phone.

As part of this announcement, a clever new event has started in Pokemon Go, which will see sleeping Snorlax appear in the wild from now until June 3 at 4 p.m. ET.

When players encounter one of these sleeping Snorlax, they’ll be able to capture it just like any other Pokemon, but after it’s captured, it will wake up. This means, if you want to snap any fun augmented reality (AR) pictures with sleeping Snorlax, you’ll need to do so before capturing it, and not after.

As an extra bonus, these sleeping Snorlax will know an exclusive battle move: Yawn. Keep checking back with SuperParent, as we’ll bring you more details about Pokemon Sleep as they’re revealed.

Have you captured a sleeping Snorlax in Pokemon Go? Let us know in the comments, or tweet us at @superparenthq.