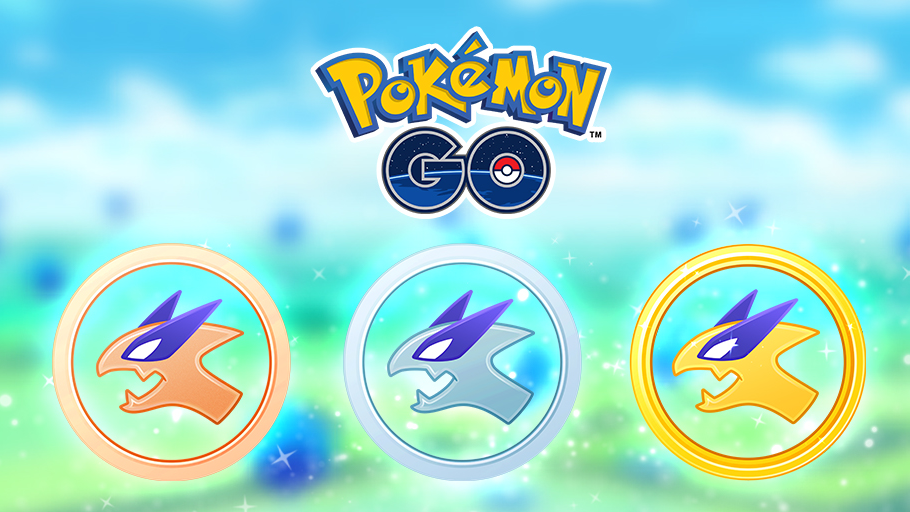 Trainers, if you’ve yet to add Cresselia, Kyogre, and Groudon to your collection in Pokemon Go, you’re about to have another chance to do just that. Each of these three Legendary Pokemon will be returning to Raid battles in Pokemon Go, but not all at once.

From May 27 at 4 p.m. ET to June 18 at 4 p.m. ET, Cresselia will be available to battle in Tier 5 Raids. Cresselia is a Psychic-type Pokemon from Generation IV of the Pokemon universe, seen in Pokemon Diamond and Pearl on Nintendo DS (released in North America in 2007). If players can successfully defeat Cresselia during a Raid, they’ll have the chance to encounter its rare Shiny version.

Next, from June 18 at 4 p.m. ET to June 27 at 4 p.m. ET, the Water-type Legendary Pokemon Kyogre will appear in Tier 5 Raids. Players may encounter Shiny Kyogre when they successfully complete one of these Raids.

Finally, from June 27 at 4 p.m. ET to July 10 at 4 p.m. ET, Groudon, a Ground-type Legendary Pokemon, will make its return to Tier 5 Raids. Players will have the chance to encounter Shiny Groudon when they successfully defeat it. Both Kyogre and Groudon are from Generation III of the Pokemon universe, which was seen in Pokemon Ruby and Sapphire (released on Game Boy Advance in 2003 in North America).

Remember, trainers, Tier 5 Raids can typically only be completed by multiple trainers who are working together. For more information on taking down each of these Legendary Pokemon in a Raid, check out the Cresselia, Kyogre, and Groudon Raid guides on Pokemon Go Hub.