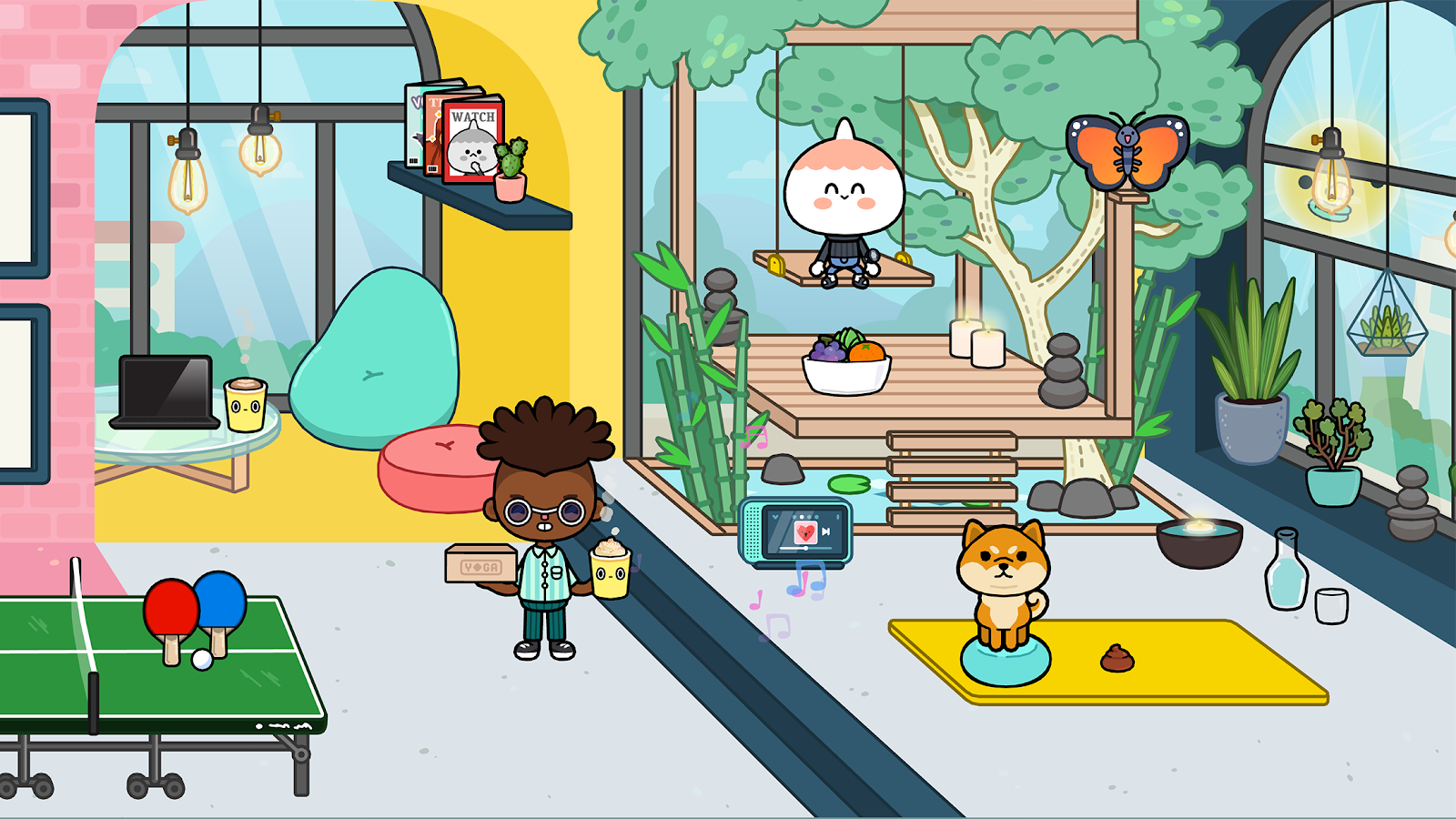 In November 2018, Toca Boca, the creator of popular children’s mobile apps like Toca Hair Salon and Toca House, released Toca Life: World, a free-to-play game that combines content from the Toca Life apps (like City, Vacation, Office, and more) into a single application.

Toca Life: World lets kids explore various in-game locations, like a hairdresser and shopping mall, and interact with dozens of in-game characters. Rather than being a traditional game with rules and win conditions, Toca Life: World is more of a sandbox experience, which gives kids a set of tools and lets them experiment to have fun.

With the game’s latest update, littles can create their own characters to add to the in-game world via the new Character Creator tool, which comes in both free and paid versions. This feature allows kids to create digital versions of themselves, their friends or family, or anyone their imagination can think of.

The free version of the Character Creator allows players to create three different custom characters, which they can edit (or even delete) at any time after they’re made. Kids can choose from dozens of different customization options that let them tweak each character’s age, skin color, hair color and style, facial features (like eyebrows, dimples, and mouth shape), outfit and accessories. Prosthetics are also available for arms and legs.

You can see the free Character Creator in action in our video below.

The paid version of the Character Creator is available for $4.99. It adds more items for customization (bringing the total to more than 1,000 items) and lets players create up to 30 characters instead of three.

If you’re worried about kids spending money in Toca Life: World, the app does attempt to prevent this by requiring an adult to enter their birth year before allowing a purchase to be made. However, if your kids can read this message, they may be able to get around it. Make sure to change your device’s settings to prevent littles from making purchases without your consent.

Toca Life: World is available to download for free on iOS, Android, and Amazon devices.