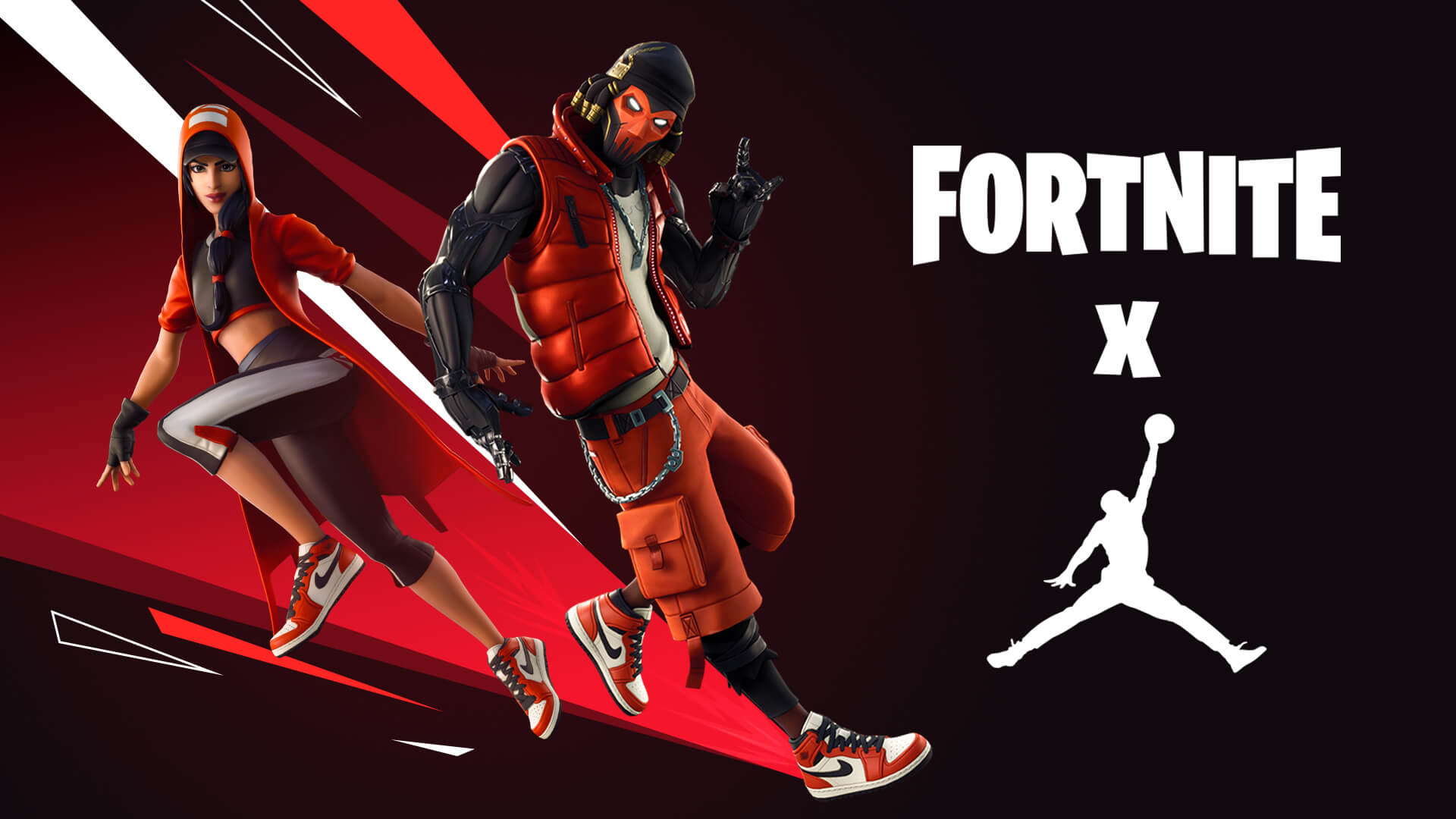 From the NFL to the Avengers, Fortnite has a history of adding content from real-world brands to its digital world. Nike’s Jordan brand is the latest to join the game in a new Fortnite X Jumpman promotion.

With the game’s latest update, players can try the new Downtown Drop limited time mode by Jordan, featuring Creative artists Notnellaf and Tollmolia. The mode will let players grind down city streets, and collect coins as they pull off some big jumps.

As part of this update, players can complete free in-game challenges to unlock the Back Board Back Bling (a skateboard), as well as nine style variants for the board and four different Sprays.

A Hang Time set is also available to purchase in the in-game store, which includes items like the Grind Outfit and the Clutch Outfit. Players who purchase the Hang Time set will have access to more challenges to complete in exchange for extra prizes, like styles for the Grind and Clutch outfits.

On top of adding this Fortnite X Jumpman promotion, Fortnite’s v9.10 content update added a new feature called Hot Spots to Battle Royale. According to the game’s latest patch notes, in every match, at least one Hot Spot will be assigned to a named location on the in-game map. Each Hot Spot will have 12 to 16 Loot Carriers for players to shoot down to receive extra items.

In addition, Fortnite Creative was updated with a new Haunted Hills theme that includes multiple prefabs and galleries for players to toy around with. Fortnite Creative gives each player their own private island to build on, with their progress being saved even when they leave the game.

Finally, Fortnite: Save the World, the game’s premium mode, added a new Wargames simulation called Space Rocks which will see meteors fall from the sky during games. A new Hero, Rex Jonesey, has also been added to the Event store.

Check out Fortnite's latest patch notes to see all of the new features and changes.