Mario Kart Tour on Mobile: What We Know So Far 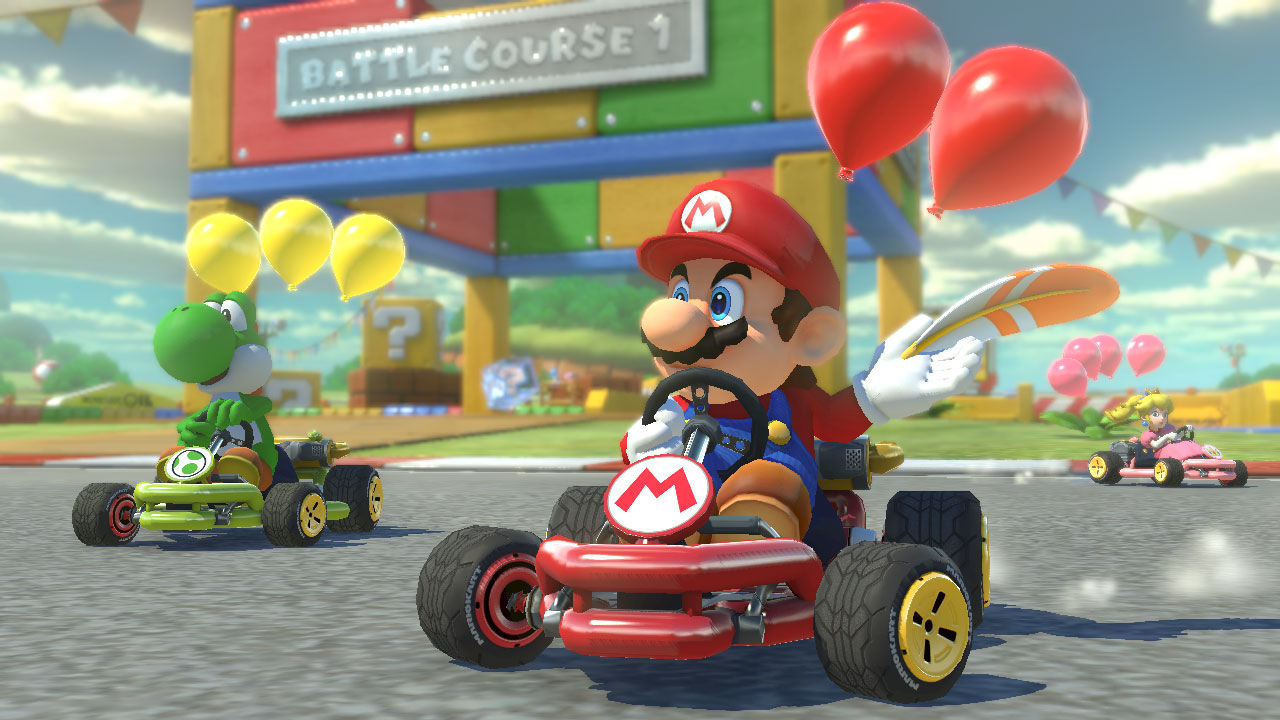 Mario Kart Tour is Nintendo’s upcoming free-to-play version of the popular Mario Kart series for mobile devices. The game has entered into closed beta testing (players needed to pre-register for a chance to be invited to play), and testers have shared a few details about how the game will play (and make money).

As reported by Eurogamer, Mario Kart Tour will be played in portrait mode, and karts will accelerate automatically, leaving players to control steering by dragging their finger left and right across the screen. This is similar to the simplified controls from Super Mario Run, which sees Mario run across the screen automatically, so players can focus on jumping at the right time.

Mario Kart Tour will also incorporate the franchise’s item system, which allows players to collect and activate items (like mushrooms) during races. You can check out a brief gameplay video on ResetEra.

Here's our first look at Mario Kart Tour for smartphones, as questions over its monetisation beginhttps://t.co/XkYLTIRK59 pic.twitter.com/DUe6lbBEwI

Even though Mario Kart Tour will be free-to-play, the game will allow players to spend real money on in-game content. For instance, players will be able to earn new drivers, karts, and gliders through a gacha, or mystery box mechanic.

Looks like Mario Kart Tour beta is pretty hardcore with regards to monetization.

Rare drivers have advantages during races.

(Subject to change, this is a beta.)

Nintendo’s mobile games have incorporated “mystery box” systems before. For instance, in Animal Crossing: Pocket Camp, players can purchase fortune cookies that contain a variety of clothing and furniture items. However, according to game industry analyst, Dr. Serkan Toto, “rare drivers have advantages during races,” so that may incentivize Mario Kart Tour players to spend more money to receive the characters they really want.

It’s worth repeating that Mario Kart Tour is only in beta testing for right now, so everything could change before the game officially launches this summer.

Keep checking back with SuperParent, as we’ll bring you a full look at the game once it’s finally out.