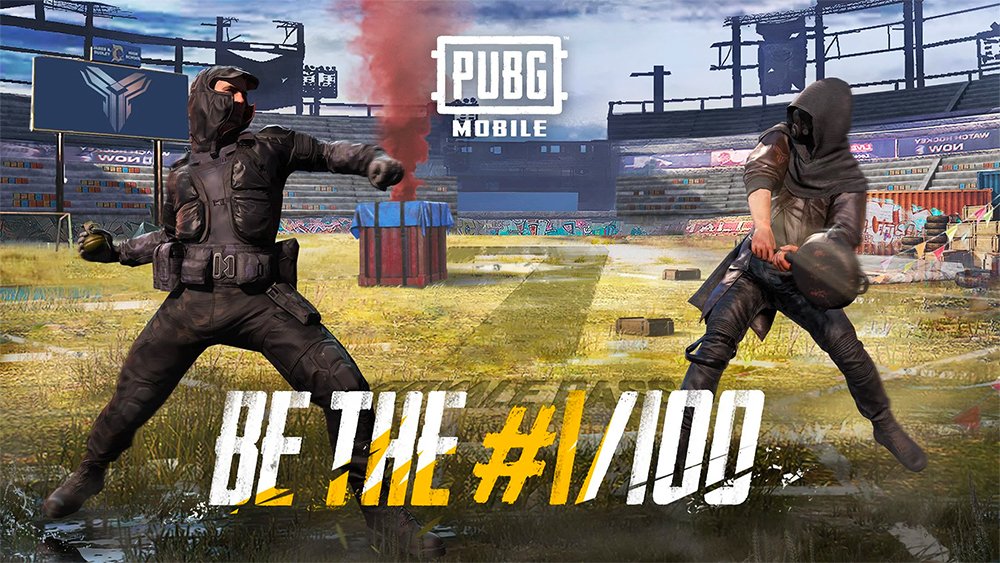 The mobile version of the popular free-to-play battle royale game PlayerUnknown’s Battlegrounds (PUBG) has been updated with a new feature for minors, according to GameSpot.

The game’s new “Gameplay Management” feature will require iOS and Android users under 18 years of age to look at a “gaming advisory” before they can begin playing the multiplayer shooter. From there, the game will send pop-up notifications to these players to remind them to take breaks while playing.

According to GameSpot, this feature is currently available in Indonesia, India, Nepal, the UAE, Qatar, Kuwait, Iraq, Saudi Arabia, and Egypt, though GameSpot also said it will roll out to other areas in the future.

It’s worth repeating that this update is only live in the mobile version of PUBG, meaning younger players on consoles and PC won’t receive these kind of notices (though there’s always the chance that could change later on).

If you’re concerned about the amount of time your kids spend playing mobile games, check out our guide for some easy Dos and Don’ts related to setting up screen time rules. If you want to go one step further (and your kids play on an iOS device), you can use Apple’s screen time feature to set up restrictions on the device that your kids (likely) won’t be able to circumvent.