Pokemon Go: Shiny Bronzor, Lapras Are Up for Grabs During Extraordinary Raid Week 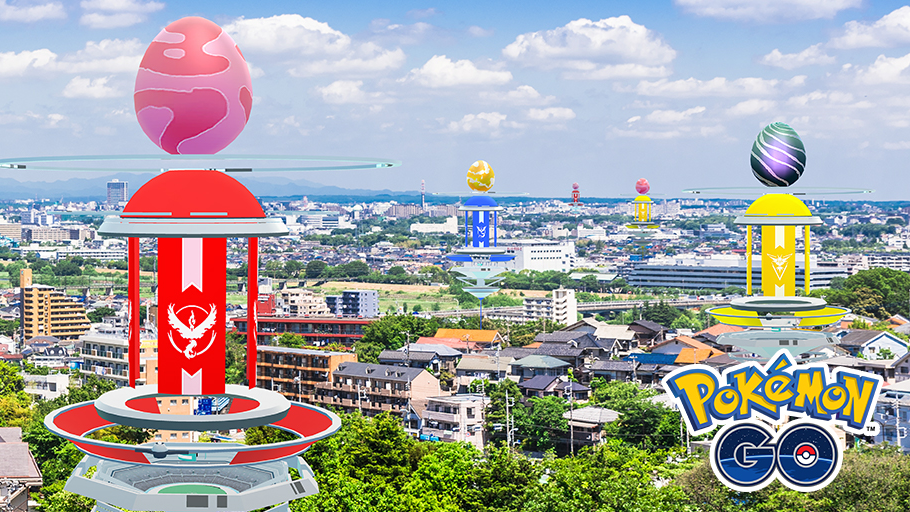 Here are the Pokemon that will be available to battle during this event:

Even if you’re normally not into raiding, here’s something that may change your mind, at least for this event: once this event starts, players will have the chance to encounter the Shiny version of Bronzor while playing. Thankfully, Bronzor will be available in the lowest Raid tier, so solo players should be able to win these Raids without any help from others.

During this Raid Week event, players will earn two times the normal amount of Stardust and experience points when completing Raids.

But wait, there’s more! On Wednesday, May 22 from 6 p.m. to 7 p.m. local time, a special Raid Hour will take place, which will see more Raids than normal appear at all tier levels.

Finally, Lapras Raid Day will take place on May 25 for players in the Americas, Greenland, Europe, the Middle East, Africa, and India, and on May 26 for players in the Asia-Pacific region. From 11 a.m. to 2 p.m. local time on May 25 or 26 (depending on your location), Lapras will appear in Raid battles, and players will be able to receive up to five free Raid Passes by visiting nearby Gyms.

If players can successfully defeat a Lapras during this event, they’ll have the chance to encounter its rare Shiny version!

Are you excited for the Extraordinary Raid Week event? Let us know in the comments, or tweet us at @superparenthq.