Pokemon Go: Collect a Blaziken With Blast Burn During May Community Day 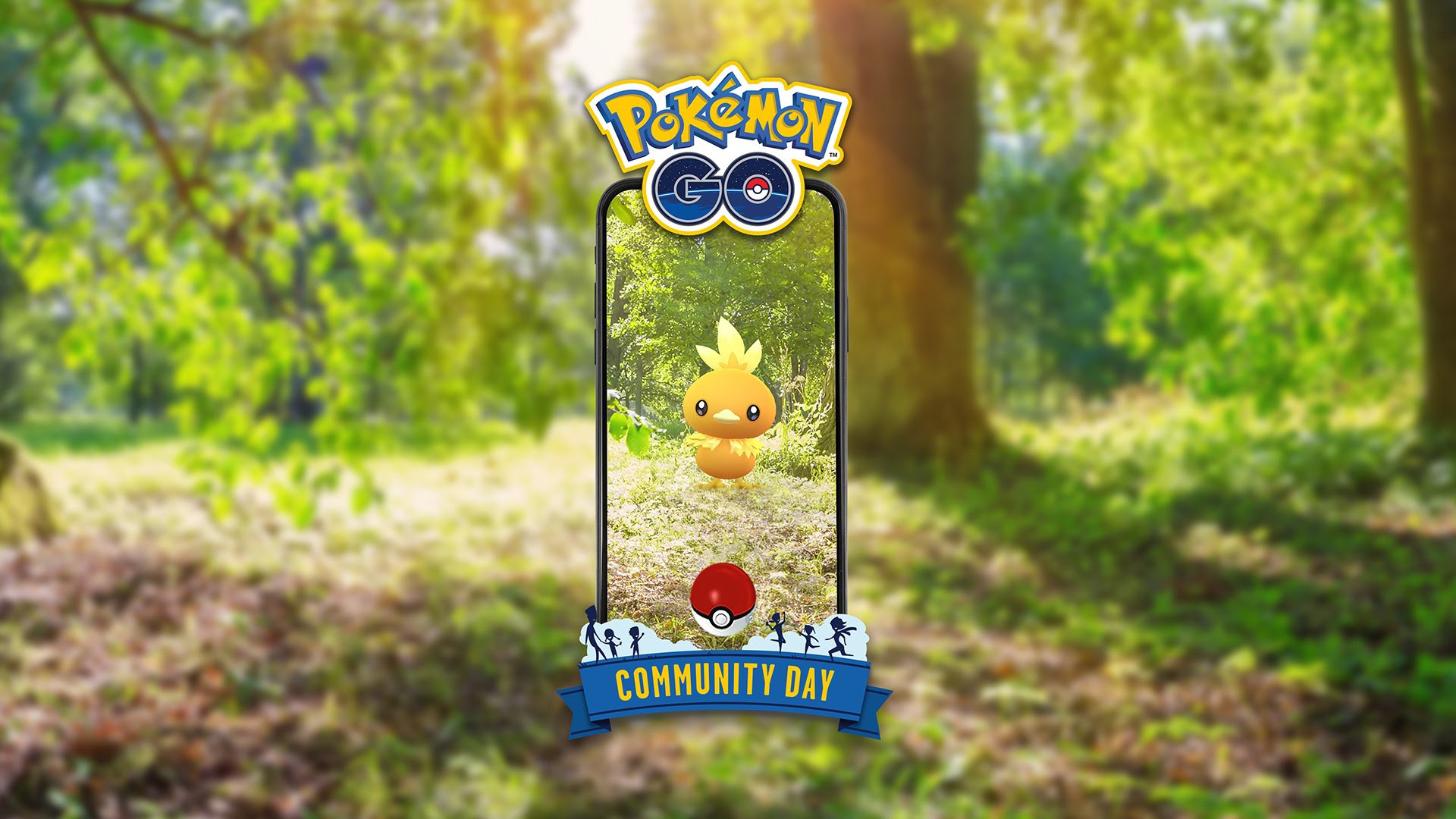 It’s that time once again, trainers. Pokemon Go Community Day for May 2019 is almost here! On May 19 from 3 p.m. to 6 p.m. local time, players will be able to encounter more Torchic than normal while playing, and there will likely be the chance to encounter its Shiny form, too!

Torchic is a Fire-type Pokemon, which (along with Mudkip and Treecko) was one of the three starting Pokemon players could choose from in Pokemon Ruby and Sapphire on Game Boy Advance (the games launched in 2003 in North America).

During May’s Community Day event, players will earn three times the normal amount of Stardust when capturing Pokemon, and Lure Modules will remain active for three hours when activated during this event window, rather than the standard 30 minutes. As a reminder, a Lure Module can be activated on a PokeStop to attract wild Pokemon to it for a limited time.

Finally, here’s another cool announcement: Starting on May 19 and continuing into the future, players will be able to use a TM (Technical Machine) on Blaziken for a chance to teach it the battle move Blaze Kick. TMs teach Pokemon a random new move, so players may need to use more than one TM on a single Blaziken before it learns Blaze Kick.

Remember, players, while we may not know the Pokemon that will be featured in future Community Day events (though we’ll make an educated guess that July will feature Mudkip), we do know when the next few events will take place: June 8, July 21, and August 3.