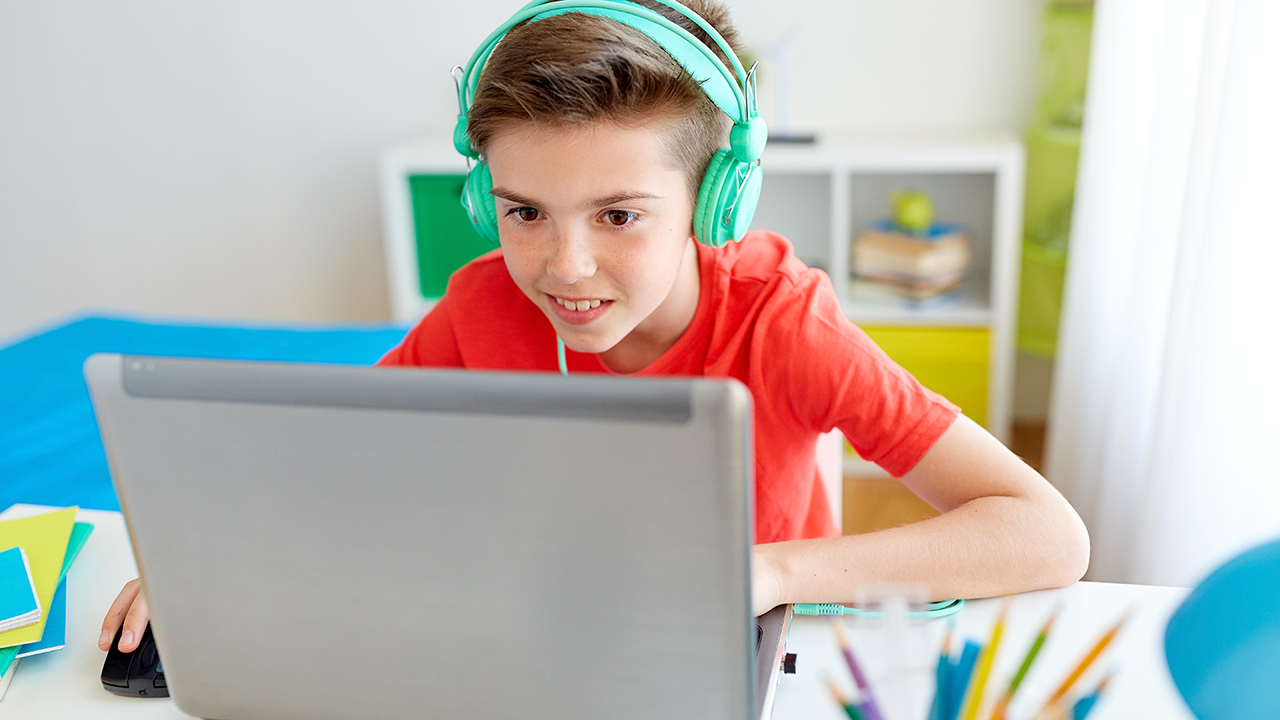 Endless, a tech organization that wants to improve digital literacy on a global scale, launched a collection of six free PC games that were designed to help kids 8+ learn how to code while focusing on fun.

The six games can be played on Linux or Endless OS, the organization’s proprietary operating system, as well as on Endless’ Hack laptop.

These games represent a variety of genres to suit different tastes. Here’s a quick preview of each one.

Aqueducts - Aqueducts is a level-based puzzle game that asks players to bring water back to their village by solving puzzles and connecting water pipes across 15 levels. You (and your kids) can try a demo of Aqueducts right in your browser.

Dragon’s Apprentice - An adventure game that challenges players to explore Dragon Temples and save the world of Ovun from an evil entity.

Frog Squash - This take on the classic game Frogger allows kids to program their frog’s movements to help it cross dangerous paths and streams.

Tank Warriors - Tank Warriors is a battle arena game that challenges players to take out enemies and complete objectives while driving a tank that they can upgrade through coding.

The Passage - This side-scrolling platformer takes players to another planet, where they must use coding to find a secret map and hidden bunker.

Midnightmare Teddy - A survival game that challenges players to defend themselves against toys that have come to life. This one includes a Math Mode that lets players fight back against the toys using their number skills.

In a press release, Matt Dalio, founder of Endless, said, “After realizing that so many engineers got their start by hacking games, we decided to build our own games with hacking as a core mechanic. Our ultimate goal with these games is to break down the barriers around the language of code and make it fun!”

These games are part of Endless’ new Endless Studios venture, which will grow and expand as time goes on.

To learn more about these games and the Endless Studios mission, check out the company’s website.