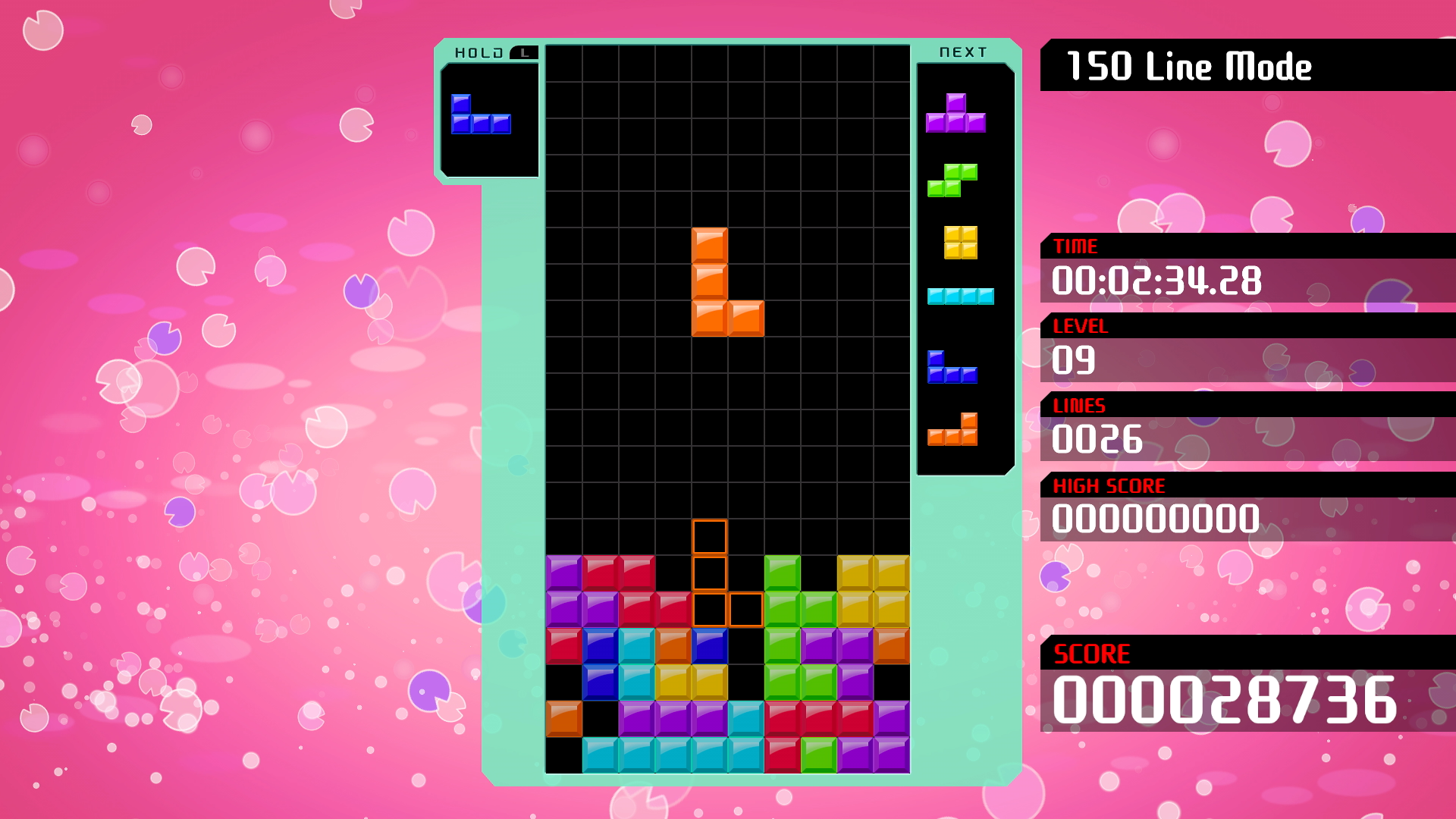 In February 2019, Tetris 99 launched for free on Nintendo Switch, letting Nintendo Switch Online subscribers battle it out in 99-player matches, which challenge players to be the last one standing as they play the classic puzzle game. The game is fast and fun, but it can also be a bit stressful, knowing you’re constantly competing with other real players of varying skill levels.

New paid downloadable content (DLC) will give families the chance to experience all of the fun of Tetris 99, but without the requirement of playing online (or purchasing a Nintendo Switch online subscription).

The Big Block DLC for Tetris 99 is available now. It costs $9.99, and it includes two offline modes: CPU Battle and Marathon. CPU Battle lets players compete against 98 computer-controlled opponents, while Marathon is a more traditional Tetris experience, challenging players to simply clear lines without letting the Tetriminos reach the top of the screen.

This is pretty exciting news for Tetris fans, but it gets even better. In a press release, Nintendo said, “Information about additional upcoming game modes will follow at a later date.” This means we can look forward to even more Tetris 99 goodness in the future.

Tetris turns 35 in 2019, and the brand is already having a huge year. For one, multiple clothing and accessory companies will release Tetris-themed items this year. Plus, Tetris and Sanrio recently announced a partnership that will see, in part, the release of a new game in June.