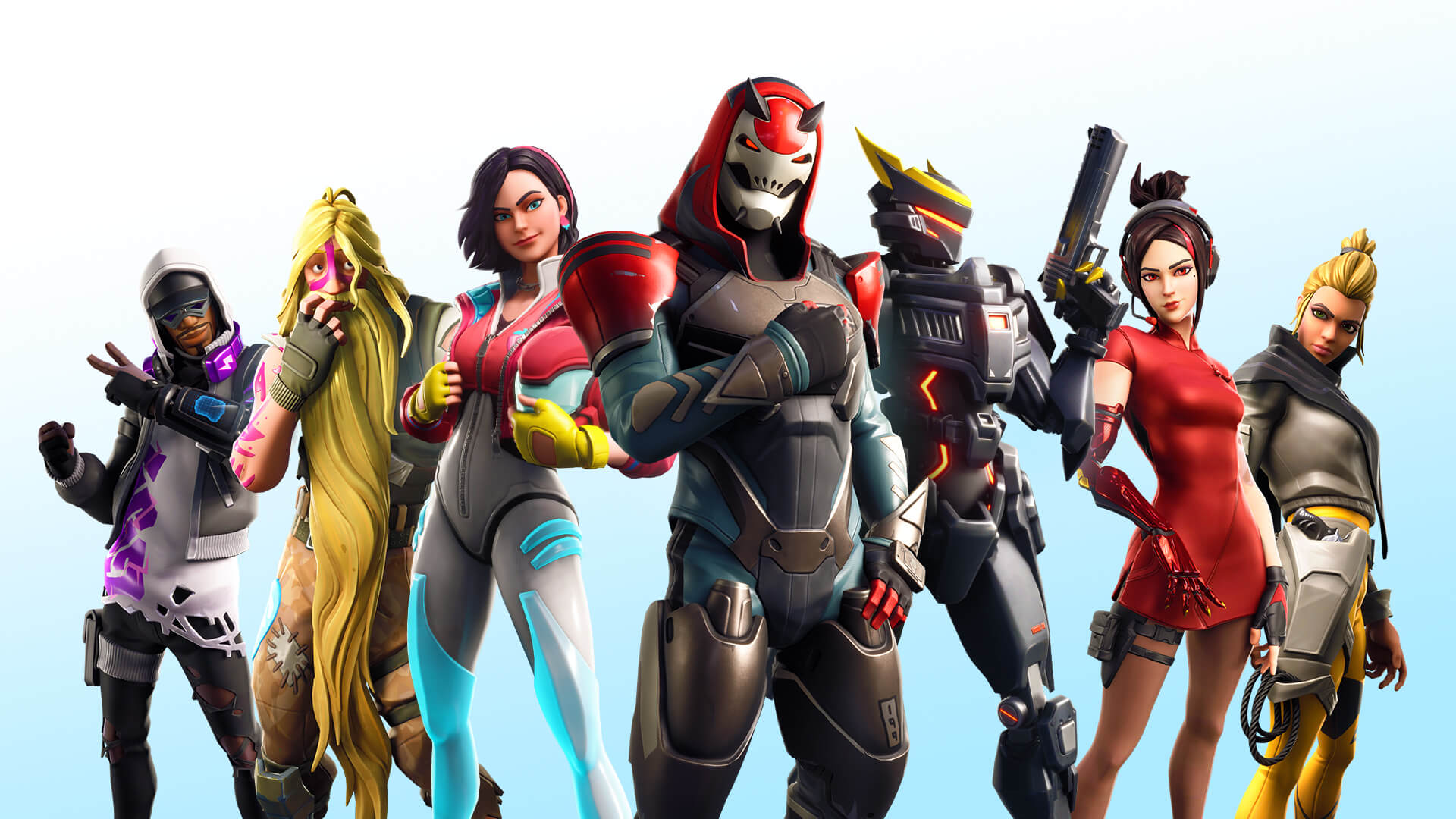 Fortnite Season 8 has come and gone, and with the arrival of Season 9, plenty of new changes and features have been introduced across the game’s three major modes. Here are six things you need to know about Season 9 in Fortnite.

The volcano erupted and the in-game map has changed

Like previous Fortnite seasons, Season 9 comes with some major changes to the Battle Royale map. Season 9 has a “futuristic” theme, and the map has been updated to match this theme. As part of this update, players can visit new locations like Neo Tilted, Peely’s Banana Stand, Mega Mall, and Nugget Hut.

For Season 9, players can move around the in-game map in a new way, by riding in tunnels of wind called slipstreams. Players can either let a stream passively carry them along, or use movement controls to change their speed and direction.

Players can also use items called air vents to launch themselves “short distances” while playing.

With each new Fortnite season comes a new Battle Pass containing challenges for players to complete as they play. The Season 9 Battle Pass goes for 950 V-Bucks (around $10), and it will give players the ability to earn over 100 new rewards. When players purchase this season’s Battle Pass, they’ll immediately receive the Sentinel outfit and Rox progressive outfit. Other rewards this season include duel pickaxes, a robo kitty, and flying disc toys. If players can reach Tier 100 of the Battle Pass before Season 9 ends, they’ll earn the Vendetta progressive outfit.

Remember, parents, the Battle Pass is an entirely optional part of Fortnite. Players aren’t required to purchase a Battle Pass to compete in Fortnite: Battle Royale. It just gives players extra things to do to earn rewards.

Fortbytes are collectible computer chips that have been scattered around the Battle Royale island. With the launch of Season 9, 18 different Fortbytes are available to find, but at least one new Fortbyte will be unlocked each day throughout the season, for a total of 100. Players can unlock in-game rewards by collecting Fortbytes.

According to Fortnite’s latest patch notes, Fortbytes won’t be available after Season 9 ends, so this is a temporary addition to the game.

Fortnite Creative is the game mode that gives every player their own private island to build and play on. For Season 9, players can build their own version of Neo Tilted using six new prefabs and three building galleries, as well as play around with hover platforms and air vents. Players also have access to a new creature manager, which lets them customize creatures’ health, damage, and score when they’re creating games to play on the island.

Save the World has a new feature called Wargames

Players who own Fortnite’s premium game mode, Save the World, can complete new simulation missions in a Wargame feature. Currently, there are four simulations available to complete, and more will be added as Season 9 goes on.

Players can also unlock new heroes in Save the World this season. The Black Knight Garridan is available in the Event store, while Paleo Luna, a dinosaur ninja, can be earned from Save the World’s new “Tales from Beyond” questline.

To see more of what’s new or changed in Season 9, check out the game’s latest patch notes.