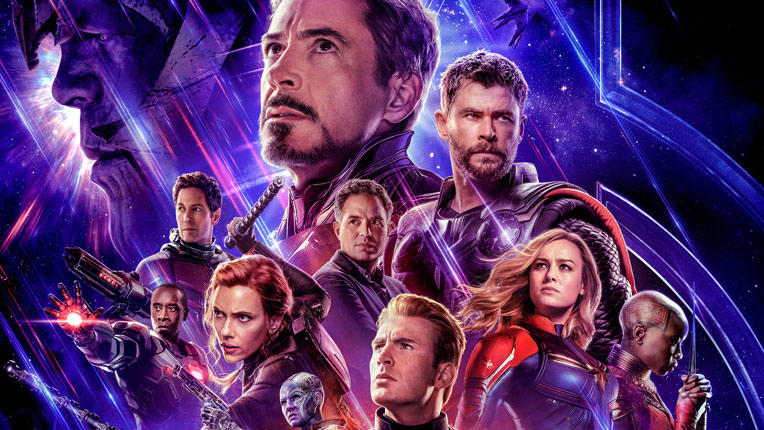 Following the wildly successful launch of Avengers: Endgame in theaters on April 26, Marvel has revealed a series of toys for fans 4-and-up that will let littles (and adults) recreate their favorite scenes from the movie or embark on an original adventure right at home.

Spoiler Warning: Some of the toys in this line relate to specific parts of Avengers: Endgame, so if you haven’t seen the movie yet, you may want to stop reading now.

To start, a new set of 6-inch figures will be released later this year, with figures for Black Panther, a Chitauri, Iron Spider (Spider-Man in his Iron Spider Armor), Captain America, and Ant-Man all being sold separately. Ant-Man will come with a neat accessory that represents the hero’s cool shrinking transformation in the Marvel movies.

In addition, a new two-pack of figures featuring Iron Man and Rescue will be released later this year. The single figures will be priced at “around $9.99” each, while the two-pack will cost $19.99.

This fall, one more six-inch figure will be released: a Hulk figure modeled after Bruce Banner’s new look in Avengers: Endgame. The figure will come with the Avengers’ version of the Infinity Gauntlet seen in Endgame, which the Hulk figure can wear. The gauntlet can also be removed and worn by other characters, or used as a fun prop during playtime. This Hulk figure will be priced at “around $12.99.”

If you and your kids like bigger toys, a new selection of 12-inch “Titan Heroes Series” figures will hit stores later this year, with individual figures for Valkyrie, Rocket, Star-Lord, and Iron Spider. If your family already owns the “Titan Hero Power FX launcher,” you can attach it to these figures to hear dialog and sound effects relating to each character. These 12-inch figures will cost "around $9.99" each.

Finally, kids can wield the Infinity Stones themselves this summer, when a new wearing Electronic Gauntlet is released. Created to fit “most kid hands,” the gauntlet contains the six Infinity Stones, and glows when kids press the center stone. It also plays sounds from Endgame.

To see pictures of all of the new toys, head to Marvel’s website.