Pokemon Go Detective Pikachu Event: Everything You Need to Know 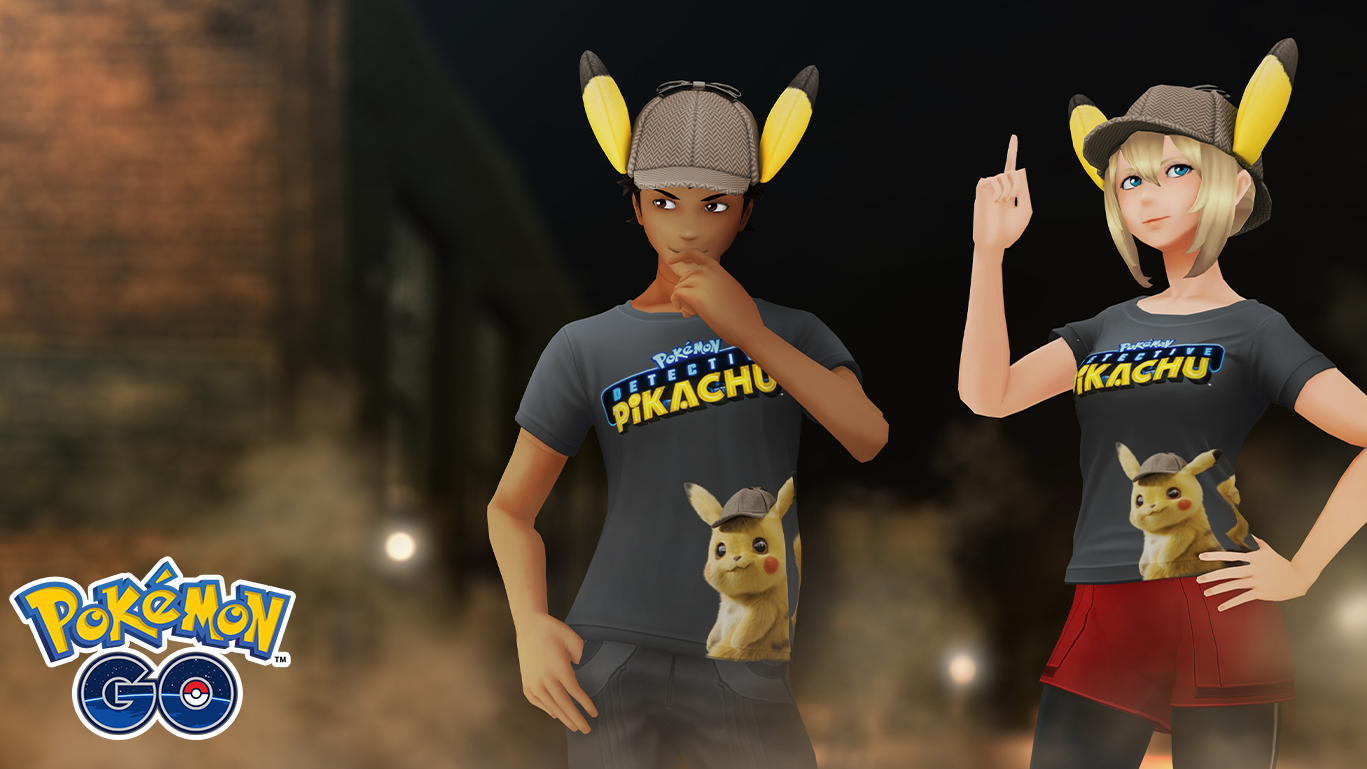 With Pokemon Detective Pikachu premiering in theaters on May 10 in the U.S., it comes as no surprise that Pokemon Go is celebrating the launch with an exciting limited time event.

From May 7 at 4 p.m. ET to May 17 at 4 p.m. ET, certain Pokemon that appear in Pokemon Detective Pikachu -- like Bulbasaur, Jigglypuff, Psyduck, Aipom, and Snubbull, among others -- will appear more frequently in the wild. Players will also have the chance to encounter Shiny Aipom, and “select” Pokemon that appear in the movie will also be available to battle in Raids.

When players use the Go Snapshot feature during this event, they’ll have the chance to be photobombed by a special version of Pikachu wearing a detective hat. After the photobomb takes place, players will have the chance to capture the special Pikachu to add it to their collection. The Go Snapshot feature debuted earlier this year. It allows players to take augmented reality (AR) pictures of Pokemon they’ve already captured.

During this event, players will earn double the normal amount of experience points for capturing Pokemon. Plus, special Field Research tasks inspired by the movie will also be available to find at PokeStops.

Finally, players will be able to dress up their in-game avatar with items inspired by the film, including a detective hat with Pikachu ears and a t-shirt.

If you and your littles can’t get enough of Pokemon Detective Pikachu, check out some of the toys, clothing, trading cards, and even Build-A-Bear stuffed animals that have been released to promote the film.