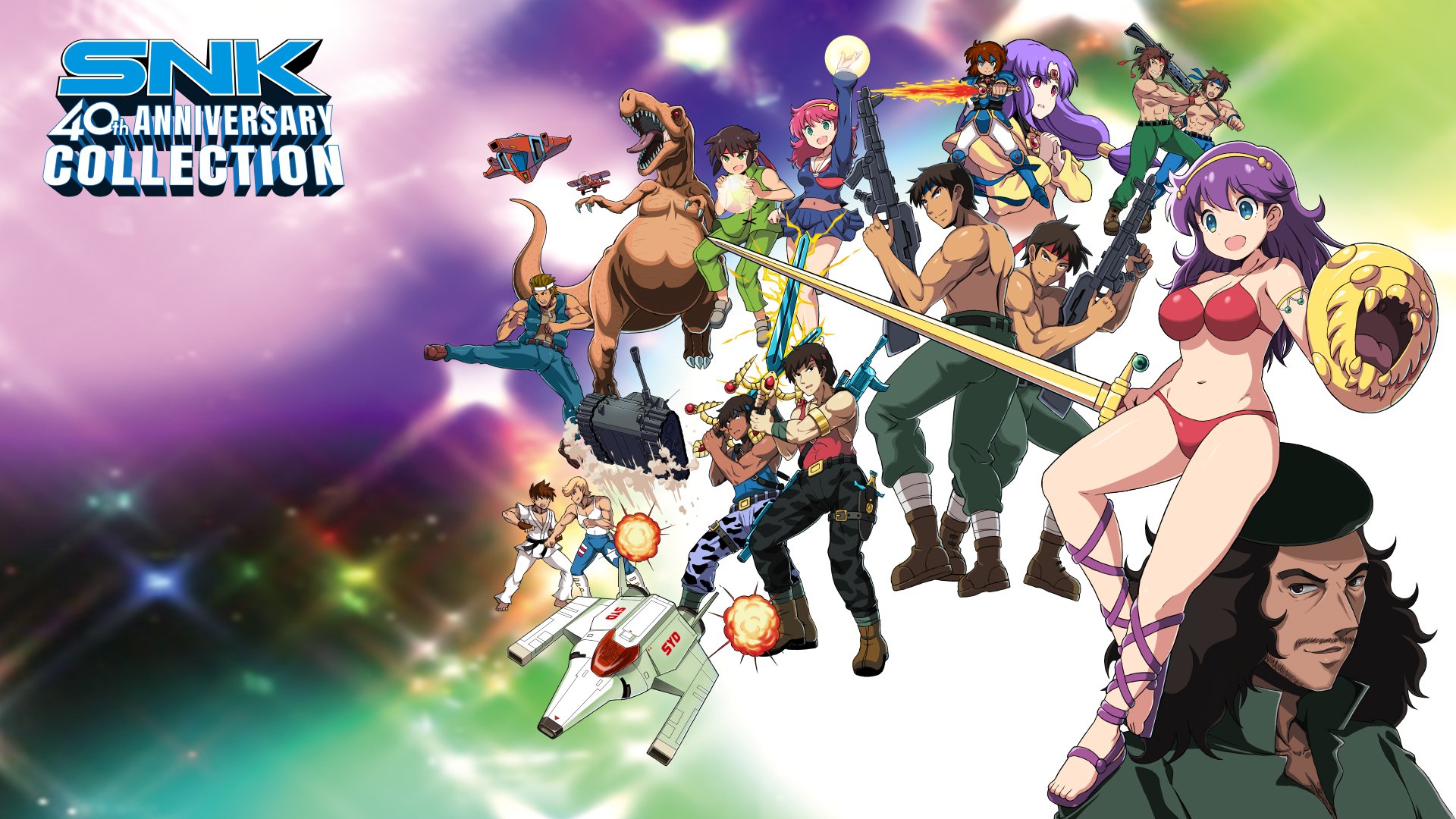 SNK 40th Anniversary Collection is a selection of arcade games from SNK, a Japanese video game company. It combines more than 20 games into one package, ranging from Alpha Mission to World Wars. Players can also browse artwork and other assets related to these games in the collection’s SNK Museum area.

While this collection was previously released on Switch and PS4, it’s only now available on Xbox One, but it comes with an exclusive game on that platform: Baseball Stars (available in both the North American and Japanese versions).

Here is the full list of games that are available in the Xbox One version:

The games here represent a variety of genres, from top-down vertical shooter (Alpha Wars and Bermuda Triangle, among others) to role-playing game (Crystalis) to side-scrolling platformer (Athena) and beyond. The compilation is rated T for Teen by the ESRB, with content descriptors for “Mild Blood,” “Mild Violence,” and “Suggestive Themes.”

While these older games tend to have very simple controls that even younger players can quickly understand, some games contain more mature content, such as the scantily clad heroine in Athena, and the pixelated gore and explosions in the on-rails shooter Beast Busters.

Even though arcade games are (typically) deliberately challenging, this collection contains rewind and save features that allow users to rewind the action at any time, and save their progress so they can come back to a game later.

Check out our Xbox One gameplay videos below to see some of the titles in the SNK 40th Anniversary Collection in action.

SNK 40th Anniversary Collection is available for $39.99 on Xbox One, Switch, and PlayStation 4.