Lego's Competitive Steam Leagues Will Focus on Architecture Next Season 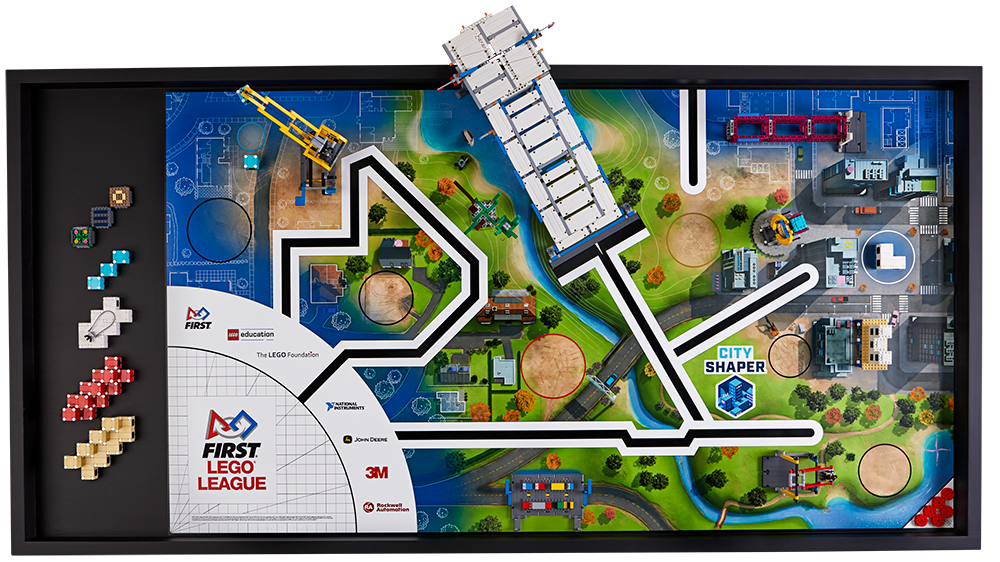 Lego Education and First revealed the exclusive Lego building sets that will be used for the 2019-2020 season of First Lego League Jr. and First Lego League. (First is a non-profit organization that wants to inspire youngsters “to be science and technology leaders and innovators.”)

Kiddos aged 6-10 can join First Lego League Jr., while First Lego League is open to kids aged 9-16. For the 2019-2020 season, both of the new building sets are themed after architecture, and will be used to complete a variety of missions that fit that theme.

First Lego League Jr. will use the Boomtown Build set, which will inspire kids to think about planning a city to accommodate the needs of different kinds of people. Lego Education and First said it expects the kit to reach more than 130,000 kids in the 2019-2020 season.

Meanwhile, First Lego League will use the City Shaper set. Kids in this league will be able to build and code a Lego Education robot to complete missions on the competition’s playing mat. This set is expected to reach more than 320,000 children in the upcoming season.

The 2019-2020 competitive season will be the first to allow kids to use Lego Education’s Spike Prime kit, which was designed to help middle school students learn STEAM skills like coding and programming.

For both leagues, parents can either sign their kids up to participate in an existing team near them, or sign up to be a coach themselves. While there’s no experience required to start a team, there are costs associated with each league.