Pokemon Go: Shiny Meltan is Coming Back Soon For a Limited Time 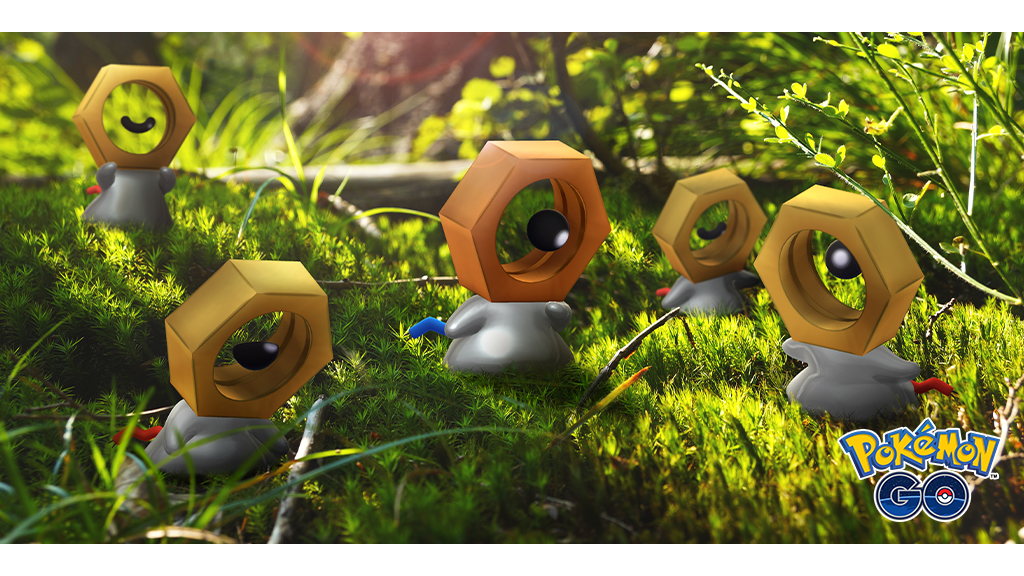 In September 2018, a mysterious, tiny Pokemon began appearing in Pokemon Go. When players captured it, it was revealed to be a Ditto in disguise. (Ditto can change its appearance to look like other Pokemon.)

Soon after, we learned that this creature was a brand new Mythical Pokemon called Meltan. Pokemon Go players were given the opportunity to encounter and capture a single Meltan by completing a series of Special Research tasks. However, if someone also owns Pokemon: Let’s Go, Pikachu or Eevee, they can technically encounter an unlimited number of Meltan on their Pokemon Go account.

As a refresher, players can connect their Pokemon Go account to Pokemon: Let’s Go, Pikachu or Eevee and transfer first Generation Pokemon to the Switch game. The first Gen of the Pokemon universe is comprised of the first 151 Pokemon, Bulbasaur through Mew. Meltan and its evolution, Melmetal, are also supported in Pokemon: Let’s Go.

Once players transfer at least one Pokemon from Pokemon Go to Let’s Go, they can open a special “Mystery Box” in Pokemon Go, which causes Meltan to appear in the wild around them for 30 minutes. Once the timer expires, players need to wait a few days before they can open the Mystery Box again (they’ll also need to once again transfer at least one Pokemon from Go into Let’s Go to activate the box).

To make things fair for all players, trainers aren’t required to purchase Let’s Go themselves in order to access this feature. So long as they know someone who owns the game, they can connect their own Pokemon Go account to their friend’s Switch game to unlock the Mystery Chest, too.

For a limited time in February 2019, Pokemon Go players were allowed to open the Mystery Chest more often than normal, and were also given the chance to encounter Shiny Meltan. Now, Shiny Meltan is coming back!

From April 24 at 4 p.m. ET to May 5 at 4 p.m. ET, when players open the Mystery Box in Pokemon Go, there’s a chance the Meltan that appear will be Shiny! Furthermore, following the start of this event, the wait timer to open the Mystery Chest will be reduced from seven days to three days, and this shorter time limit will remain even after the event ends.

Players need 400 Meltan Candy to evolve Meltan into Melmetal. Make sure you open as many Mystery Boxes during this event as possible if you want the best chance at securing a Shiny Melmetal for your collection!